Sony is making strides with the sequel to the award-winning film Into The Spider-Verse.  Spider-Man: Across the Spider-Verse will be in two parts with the first film opening in theaters on June 2, 2023.  The film’s official Facebook page announced one of the new villains: The Spot.

The Spot aka Dr. Jonathan Ohnn is a supervillain from Marvel Comics. He typically appears in Spider-Man and Daredevil comics.  Dr. Ohnn has the ability to create portals of varying sizes through which he can travel through, including through different dimensions. A fitting villain considering the theme of the film. 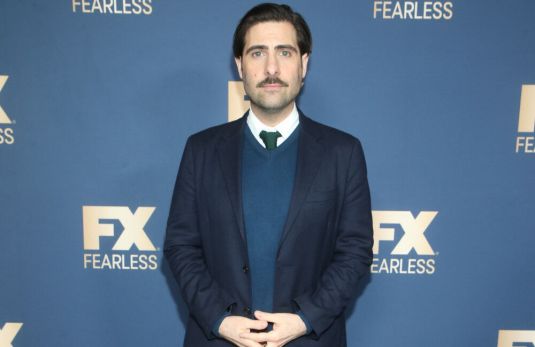 Actor Jason Schwartzman will be voicing The Spot for the film. Fandom Fans will recognize Schwartzman from his work on Scott Pilgram, Neo Yokio, and The Righteous Gemstones.

Are more announcements about Spider-Man: Across the Spider-Verse coming soon? 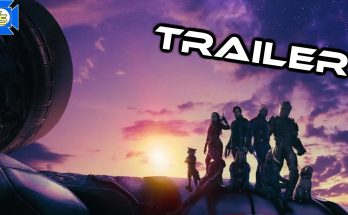