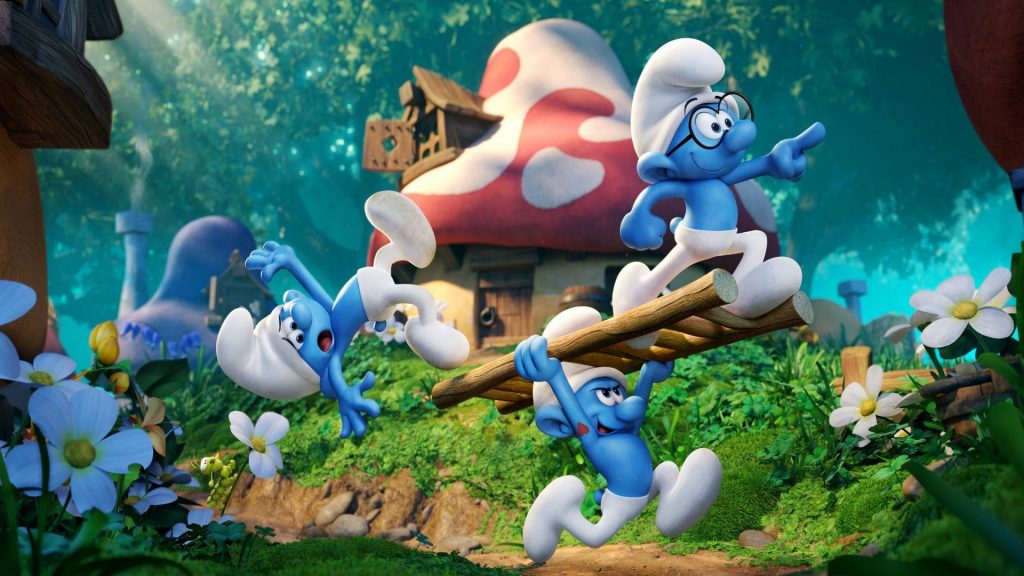 Hey, fandom fans! Nostalgia called and they said things are about to get a whole lot more smurfing! The little blue…gnome-like creatures are getting another revamp because that’s what you do when you don’t succeed; you try again.

Back to the Smurfs. Paramount Animation and Nickelodeon Animation are teaming up to reboot the classic cartoon. These powerhouse studios will also work with overseas studios AFIG Belgium and IMPS to bring freshness to the franchise. The reboot will include a series of new films, including an animated musical. We imagine something similar to the successful franchise–Trolls!

The first film in this new series already has a release date of December 20, 2024. Aiming for that Holiday spot.

Pam Brady (South Park, Team America) will write the first movie, which may come as an odd choice for a children’s series. Though it is possible the studios want to incorporate some humor for the parents will end up seeing this.

Besides Brady, details on other creative roles, including the director, have yet to be shared. We will keep you updated.

Hey, maybe they will let Batman have a cameo. He already has the perfect song in mind!