It’s been a weird week in fandom, so let’s dive in! First up, we do pepper your feed with follow-ups to this week’s big hits. Here’s all the news this week that’s fit to nom on with the;

We have new images, and a trailer, from the upcoming Halloween Ends movie. Laurie has let The Shape, well, shape her reality for far too long. But just as she, and we the audience, are moving on, we get some petrifying new pictures!

Just in time for back to school, or at least late registration, Netflix gives us a trailer for The School For Good and Evil! Don’t wait for late registration to check this out, classes may fill up!

After the success of X, and the upcoming Pearl, Ti West is rounding out his X trilogy with MaXXXine! Announced during Midnight Madness, MaXXXine will take place in 1985 and will star series lead Mia Goth again, pulling triple duty in the trilogy!

We lost rapper PnB Rock this week. Details over his life and career and untimely passing can be found here.

Scream 6 is coming, to the Big Apple! Some of the minds involved with the upcoming horror film talk about how the new venue for Ghostface’s grizzly tour makes the series even more terrifying.

Norman Reedus talks about a whole new world, and a whole new vibe. Discussing one of the new Walking Dead spinoffs, The World Beyond looks to have evolved rapidly over the creation of the show!

Shudder gave us a glimpse into what they call a “simpler time” with V/H/S/99. Streaming this October only on Shudder, one has to wonder why it’s not Sc/treaming this spooky season.

Have Another Flaming Moe

Right after the beginning of the 34th season of the iconic Simpsons, JMC Pop-Ups brings Moe’s Tavern to Springfield PA once more. The event will feature not only the aesthetic of the titular tavern but will be an event full of food and fun!

Tickets are $37 and will get you a meal, non-alcoholic beverages, and even a kid’s meal at $33. Popup will be running from September 30th to October 16th, so go have a Krustyburger after the season premiere! You can even score a Duff while there, or maybe just be one of a barfly in the background! Play on Moe’s Magic Lovetester, or write on a chalkboard (somehow now located in the tavern instead of Springfield Elementary.)

Check it out before it vanishes before the Treehouse of Horror! 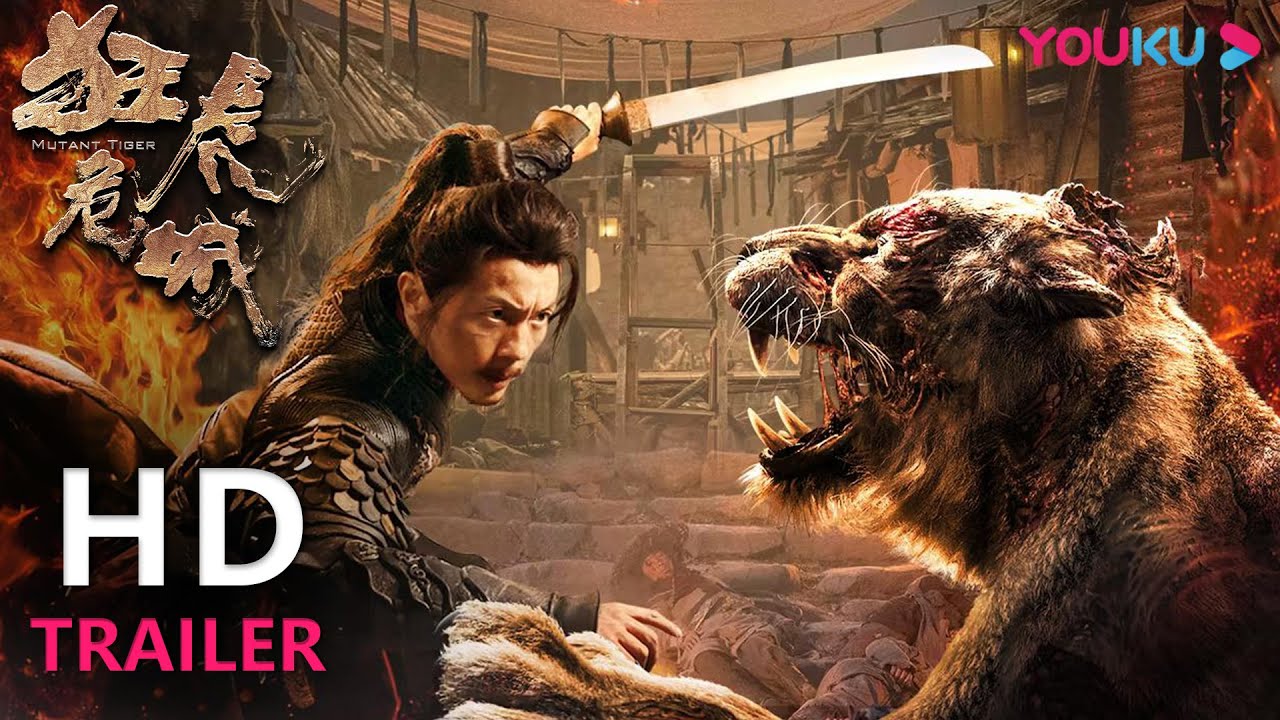 Set during the Ming Dynasty, Mutant Tigers is a high-flying action piece. One part period story, one part zombie flick, one part epic action movie. Mutant Tiger is about an alchemical experiment gone horribly wrong, and now a group of people must fight off and survive, well, Mutant Tigers.

The upcoming film is going to be on the Youku platform, check out the trailer here!

A somewhat controversial fan film, The People’s Joker was set to debut at TIFF this past week. As of this release, however, the film has now been canceled. The film’s maker, Vera Drew, has pulled the film due to a concern over rights issues. How this came about is unclear as of right now. Discovery/Warner Brothers have not spoken up about any movement on their end, and Drew hasn’t said more than her initial statement.

The film got only one showing, a midnight madness showing to be precise. The film even received a review in Variety.

You can still see the trailer here;

In an interview with The Hollywood Report, Daredevil actor Charlie Cox revealed we would be getting 18 episodes of Daredevil: Born Again. He’s also anxious to explore the Matt Murdock side of the character, particularly as a lawyer. The actor stated it would be really interesting to see that world. (Obviously, Charlie Cox has never actually worked as a lawyer.) You can watch the inteview below:

That covers some of the big news this week! Keep your peepers peeled here, or on any of our social media feeds for news over your favorite fandoms out there!