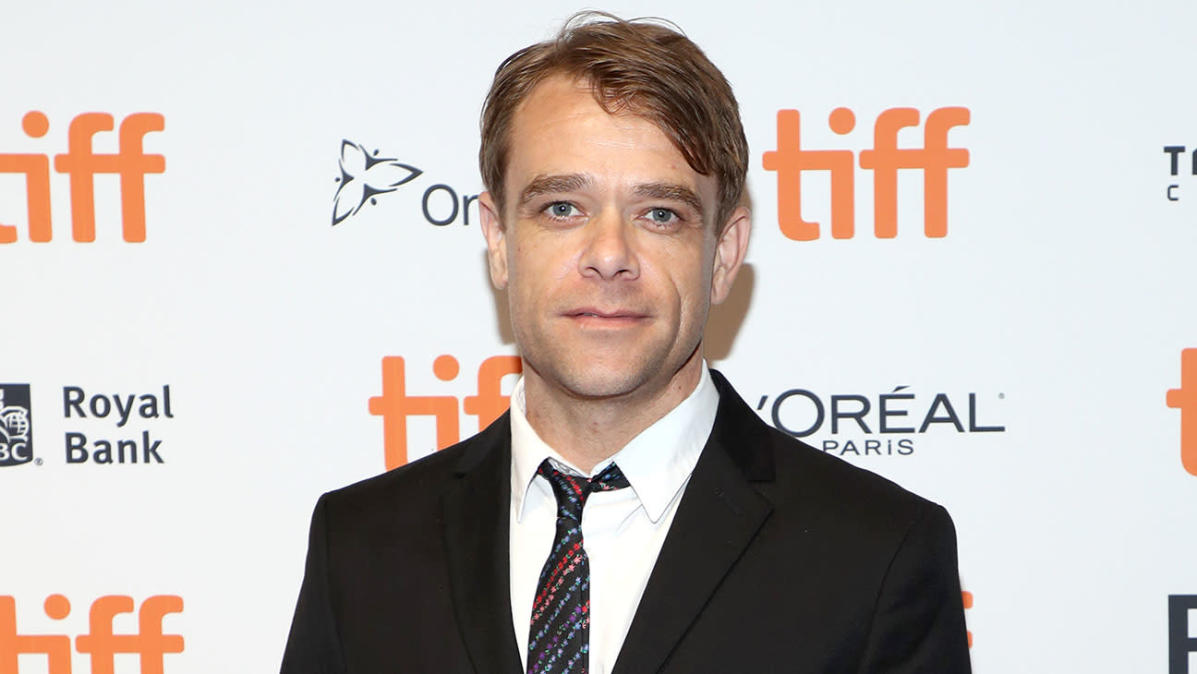 Showtime officially ordered a Let the Right One In series back in September and the show has begun fleshing out its cast. Demián Bichir (The Nun) is attached to star and the show has also cast Nick Stahl as a series regular.

Stahl got his big break playing John Connor in Terminator 3: Rise of the Machines and has starred in films like Sin City and Hunter Hunter. He is most recently known for his key multi-episode arc in Fear The Walking Dead’s sixth season.

According to reports, “Stahl will play Matthew, a former soldier and fiercely loyal fixer for the Logan family, whose clean-cut, mild-mannered exterior belies a savagery beneath.”

Let The Right One In is based on John Ajvide Lindqvist’s novel of the same name. The novel spawned the critically acclaimed Swedish film of the same name and the US remake Let Me In.

The series adaptation centers on “Mark (Bichir) and his daughter Eleanor (Baez), whose lives were changed forever 10 years earlier when she was turned into a vampire. Locked in at age 12, perhaps forever, Eleanor lives a closed-in life, able to go out only at night, while her father does his best to provide her with the human blood she needs to stay alive.”