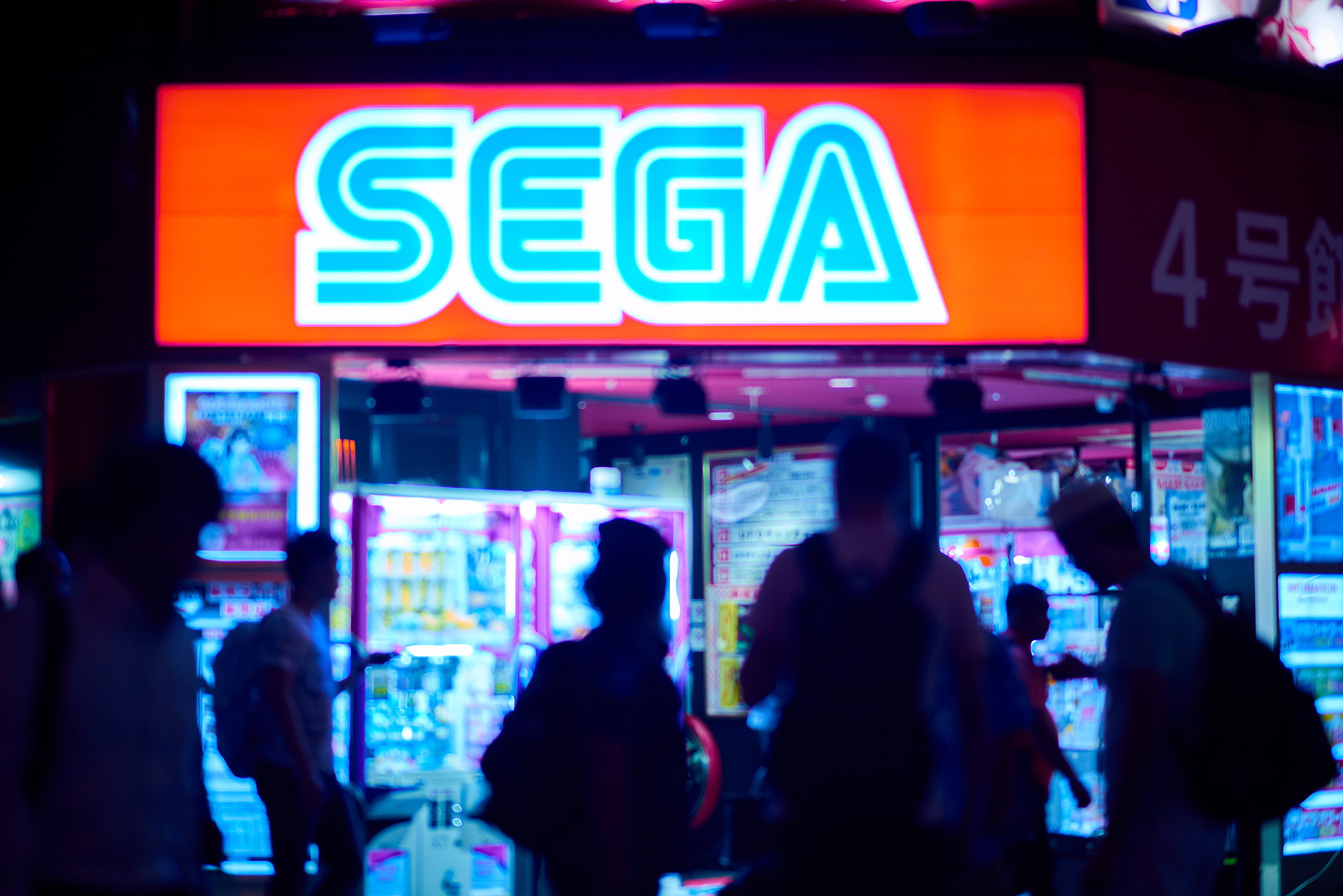 Gaming industry giant Sega has recently said that they will listen to their most significant stakeholders, the gamers, to decide if they should introduce NFTs into their upcoming titles.

Sega’s CEO, Haruki Satomi, spoke out at a company management meeting about the prospect of using NFTs as part of the company’s offer to gamers moving forward, but what was striking is that their priority isn’t so much about fundraising. “We need to carefully assess many things such as how we can mitigate the negative elements, how much we can introduce this within the Japanese regulation, what will be accepted and what will not be by the users,” Satomi said.

It’s quite the juxtaposition from how Ubisoft leaped forward with their plans, and as a result, has borne the brunt of a lot of the dissatisfaction around NFTs in gaming. Their platform Quartz, which allows PC players to trade unique NFTs in the form of uniforms for their in-game characters to wear in their Ghost Recon franchise, hasn’t set the world alight so far. Sales are said to be well below Ubisoft’s expectations, and the reception from the media to the initiative has been less than favorable, too, with some people just aligning them to the microtransaction. However, that doesn’t mean things are off the table just yet regarding gaming and the digital assets, as Satomi’s comments prove.

It’s fascinating to see Sega being so open in their thoughts about introducing NFTs into games and the thoughts on how they’ve been received thus far. However, rather than being dismissive, it has opened up prospects of a positive and healthy debate about utilizing the NFTs further. While talk is ongoing in the gaming industry, it’s key to note there have been areas of popular culture which have similar fandom to gaming that has taken to the digital assets, and one of those is Sports. Sports fans worldwide have seemingly appreciated the opportunity to purchase fan tokens, which are branded assets to their favorite clubs and sports organizations. While on their own they offer a chance to show off loyalty and support, fans can use them to access various unique offers and experiences. Think of them as a unique passcode to VIP events, merchandise, and more, giving added value beyond the simple purchase. Maybe consider if Sega were to undertake this concept, would a Sonic brand NFT that allowed the purchaser access to a video call with his creator, Naoto Ohshima, or other members of the Sonic Team make you think differently?

“We will consider this further if this leads to our mission, Constantly Creating, Forever Captivating, but if it is perceived as simple money-making, I would like to make a decision not to proceed,” Satomi said as he ended his statement to Sega management.

It’s refreshing to hear someone so prominent in the industry taking a more considered view of the possible implementation of NFTs into gaming. But maybe we shouldn’t be surprised when that view comes from the heart of a company that was voted by many as the top-ranked publisher just over a year ago.