Veteran actor Dean Stockwell has sadly passed away at the age of 85. The actor, who became a household name in the NBC Science-Fiction Series Quantum Leap, died peacefully from natural causes in his home on Sunday morning.

Born in North Hollywood, Los Angeles in 1936, Stockwell had a successful, long-standing career that spanned 70 years, beginning as a child actor under contract with Metro-Goldwyn-Mayer.  He was awarded two Golden Globe awards (one for his role in Quantum Leap, and another for his part as a child actor in the 1947 film Gentleman’s Agreement) as well as a “Best-supporting actor” Oscar nomination for his role in the 1988 movie Married to the Mob.

He was also named best actor at the Cannes film festival in 1959 and 1962. The first was for “Compulsion,” which saw him reprise a role he had previously played on Broadway.

Stockwell starred alongside a who’s who of iconic names during his career, sharing the screen with names like Frank Sinatra, Gene Kelly, and Katharine Hepburn. He also appeared in iconic films like Dune, Blue Velvet, and Paris, Texas.

In the latter stages of his career, he would have recurring roles in the TV Series Battlestar Galactica and The Tony Danza Show.

News of his death has sparked a wave of tributes on social media, with fans and peers paying their respects.

“Throughout his career, he demonstrated both his versatility and enormous sensitivity, vulnerability, and depth as an actor. I loved him. He will be missed.”

In 2015, Stockwell retired from acting and began making art which he exhibited around the US under his full name Robert Dean Stockwell. 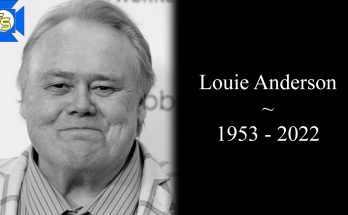 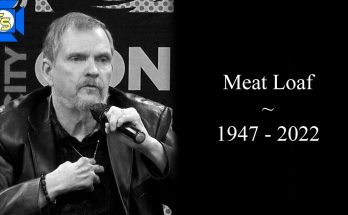