Pinocchio is a story about the power of wishes and pure hearts. The classic animated Disney film is getting a new live-action remake.

The official teaser trailer was recently released and it is undoubtedly magical. Watch the trailer below!

The fairytale classic will make its world premiere on Disney Plus on September 8, 2022.

Is this an animated film you wanted to see get a live-action adaptation? What film would you like to see be transformed next? Leave your comments below. 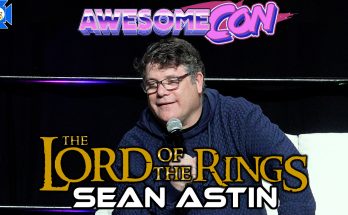 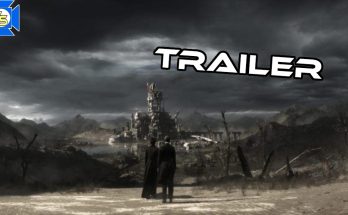 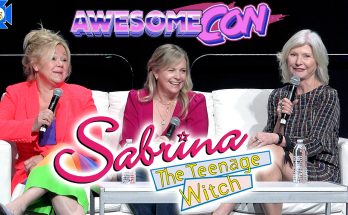