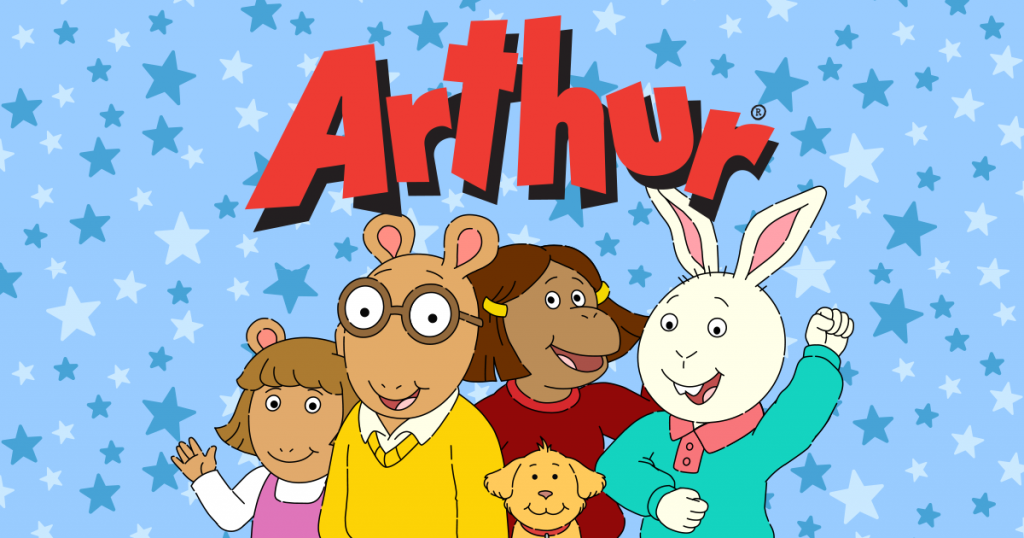 The popular children’s series Arthur is ending after a record-breaking 25 seasons.  The cartoon based on Marc Brown’s books will air a four-part finale. The finale special will feature a time jump, where viewers will get to see Arthur and his friends all grown up.

The Arthur marathon will air all 250 episodes of the show and all the movies in order, leading up to the final 4 episodes.

The children’s series has gained critical acclaim for featuring important topics like racial oppression, bullying, mental health, politics,  and even LGBTQ issues. Who else cried at Mr. Ratburn’s wedding?

While Arthur is known for being an educational show for children; it found new life as a viral source for memes.  The most notable one is Arthur’s fist. 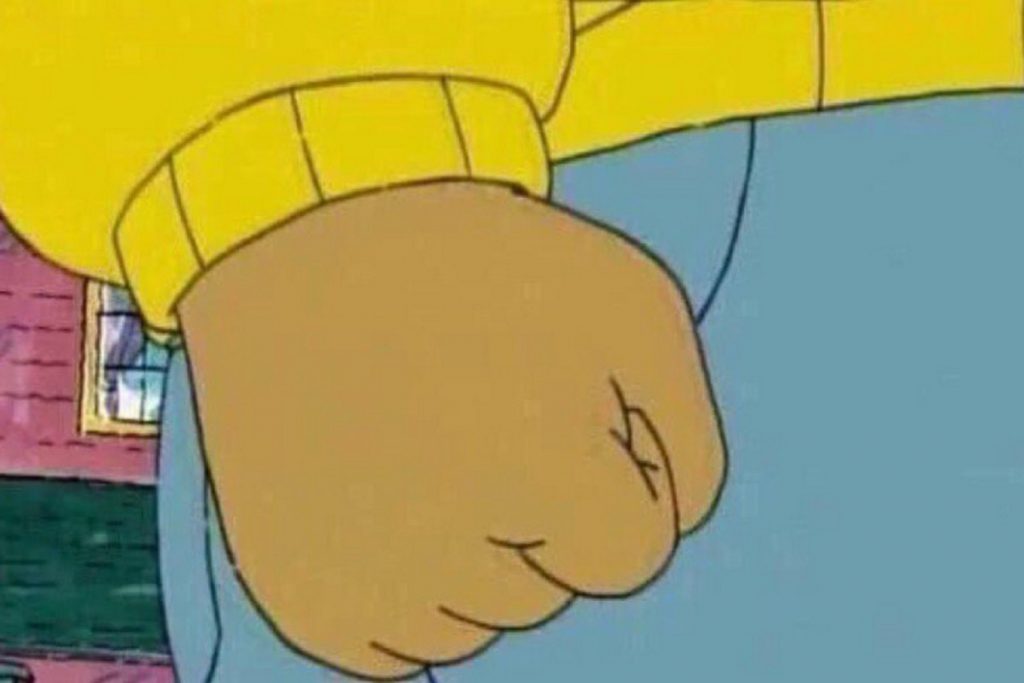 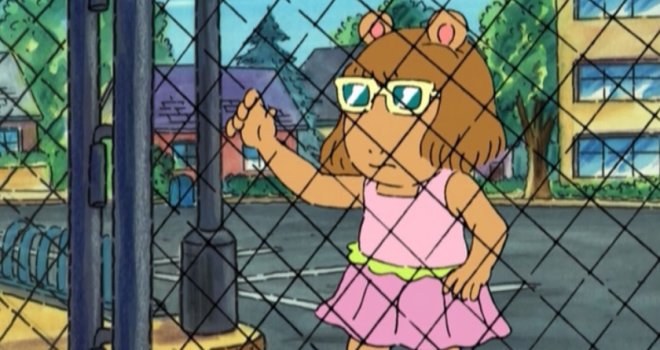 Are you a long-time viewer of the series? Will you be watching the marathon and the finale in February?  Let’s chat about Arthur in the comments below or online. 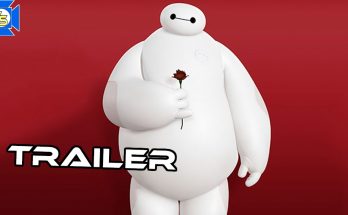 How Do You Rate the Cuteness of The New Baymax Trailer?

Gremlins: Secrets of the Mogwai Cast is a Mulan Reunion 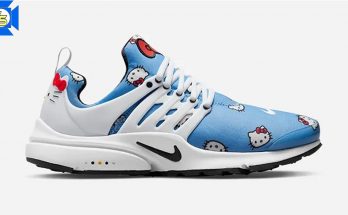