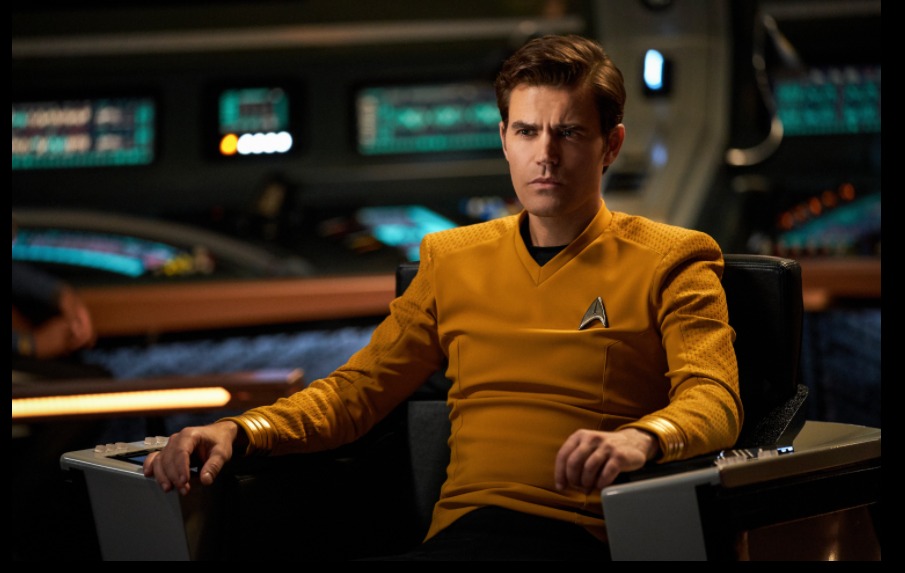 A new Kirk has permission to come aboard.

Star Trek’s official website HAS announced the new actor playing the legendary role of James T. Kirk. Paul Wesley, most known for his role on The CW’s The Vampire Diaries, will helm the captain’s chair in Star Trek: Strange New Worlds.

Captain Kirk is a fan-favorite character from Star Trek, so Wesley has big shoes to fill. Previously Kirk has been portrayed by William Shatner and Chris Pine.

I am deeply humbled and still a little startled to have been given the honor of playing the inimitable James T Kirk. Ever since I was a kid, I have been awed by the imaginative world Gene Roddenberry created.
Recently, I boarded a flight to LA to discover that the man in the pic.twitter.com/U8GVD4ZemP

Star Trek: Strange New Worlds follows Captain Christopher Pike and his crew in the years before Kirk rises to the Enterprise’s captain’s chair. Other cast members include Rebecca Romijn as Number One and Ethan Peck as Spock.

Check out the trailer for season 2 of the series! 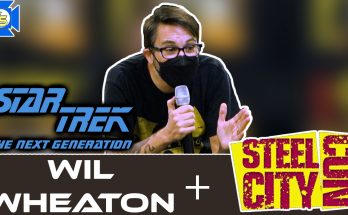 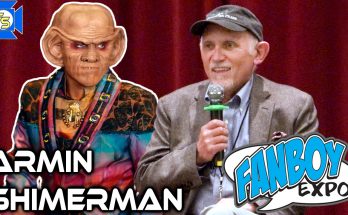 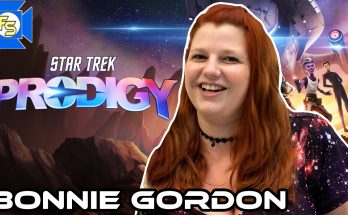