Paul Sorvino, who made a career out of playing forceful characters, has died. He was 83. 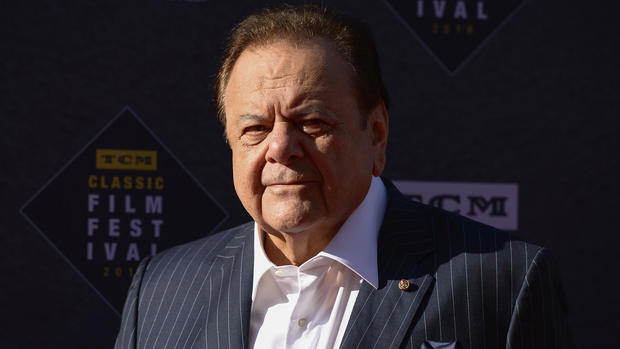 Paul Sorvino was not only an actor, but also an opera singer, businessman, writer, and sculptor. Best known for his role as Paulie Cicero in the 1990 gangster film Goodfellas, and NYPD Sergeant Phil Cerreta on the TV series Law & Order. Other memorable films include A Touch of Class (1973), Reds (1982), The Rocketeer (1991), The Cooler (2003)  Nixon (1995), and Romeo + Juliet (1996). More recently, he played Frank Costello on the Epix series Godfather of Harlem.

According to reports, Sorvino died at the Mayo Clinic in Jacksonville, Florida on July 25, 2022. A cause of death is not currently known, however Sorvino’s publicist said that he “had dealt with health issues over the past few years.”

My father the great Paul Sorvino has passed. My heart is rent asunder- a life of love and joy and wisdom with him is over. He was the most wonderful father. I love him so much. I’m sending you love in the stars Dad as you ascend. -Mira Sorvino

He is survived by his children: Mira, Michael, and Amanda.