Get those marmalade sandwiches at the ready, Paddington 3 is in production.

The loveable bear has been the talk of the town recently after enjoying some tea with Queen Elizabeth II at the Jubilee celebrations. Now, he’s preparing for another adventure as the latest installment of the franchise looks set to see Paddington return to his native Peru.

Titled Paddington in Peru, the film will be directed by Award-winning commercials filmmaker Dougal Wilson, who will make his theatrical feature debut on the project. Wilson will take over directorial duties from Paul King, who was behind the first two Paddington live-action films.

Wilson spoke about the news, saying:

“As a huge fan of the first two films, I am very excited (if not a little intimidated) to be continuing the story of Paddington. It’s a massive responsibility, but all my efforts will be focused on making a third film that honors the love so many people have for this very special bear.”

“After ten years of working on the Paddington movies, I feel absurdly protective of the little bear, and I’m delighted that Dougal will be there to hold his paw as he embarks on his third big-screen adventure. Dougal’s work is never less than astounding: funny, beautiful, heartfelt, imaginative, and totally original. Aunt Lucy once asked us to ‘Please Look After This Bear.’ I know Dougal will do so admirably.”

Principal photography for Paddington in Peru will begin in 2023 with filming set to take place on location in both London and Peru.

While plot and cast details remain under wraps, a return to Peru would see a different aesthetic to the film, as the previous two have been primarily focused in London. Ben Wishaw has voiced the titular bear in the previous two outings where he got into adventures with the Brown family, led by Sally Hawkins and Hugh Bonneville.

Both live-action movies have been a huge commercial and critical success, grossing more than $500 million at the worldwide box office, as well as earning impressive scores of 97 and 99 percent respectively on Rotten Tomatoes.

StudioCanal and Heyday Films will once again spearhead the film. 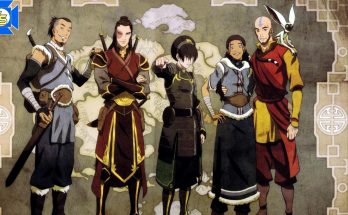 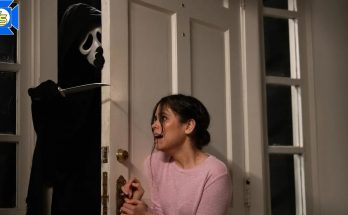 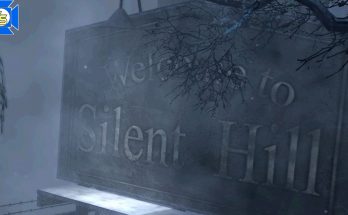