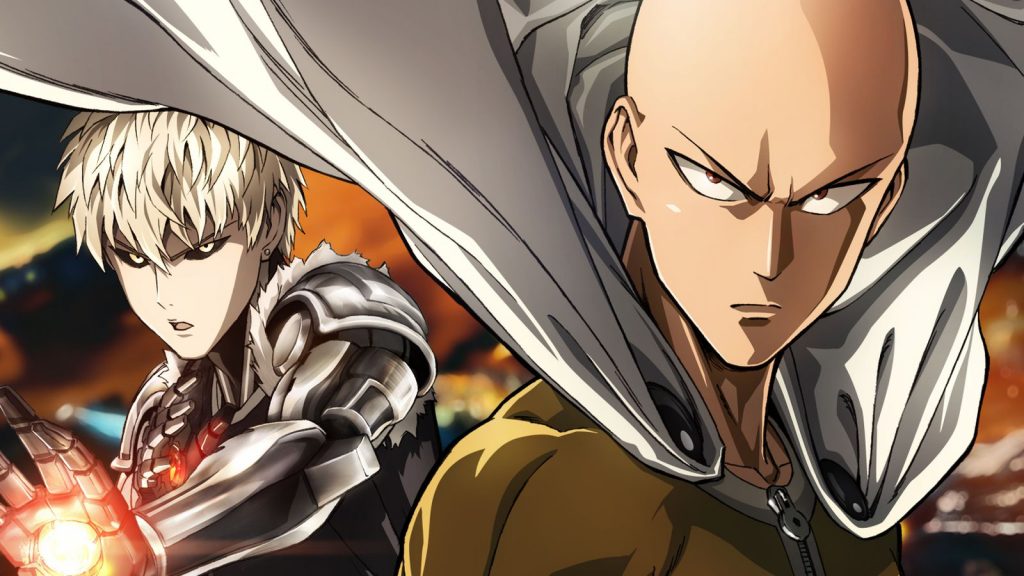 Popular anime & manga, One-Punch Man, is next in line to get a U.S. live-action adaptation.  According to reports, director Justin Lin will be helming the project.

Fandom Fans may know Justin Lin for his work on the Fast and Furious franchise, Star Trek Beyond, Better Luck Tomorrow, and Space Jam: A New Legacy(executive producer).

One-Punch Man follows Saitama, an unassociated hero, who hails from City Z and performs heroic deeds as a hobby. He has trained himself to the point of being able to defeat any enemy with a single punch, but his unmatched strength has left him with an overwhelming sense of boredom. Saitama becomes a reluctant mentor to Genos, a cyborg seeking revenge against another cyborg who killed his family and destroyed his hometown, after saving him from a monster. Saitama and Genos join the Hero Association in hopes of attaining notability.

Fans of One-Punch Man enjoy the series for its perfect blend of action, comedy, and drama.  You can watch the anime on Netflix, Hulu, Prime Video, Crunchyroll, and Funimation.