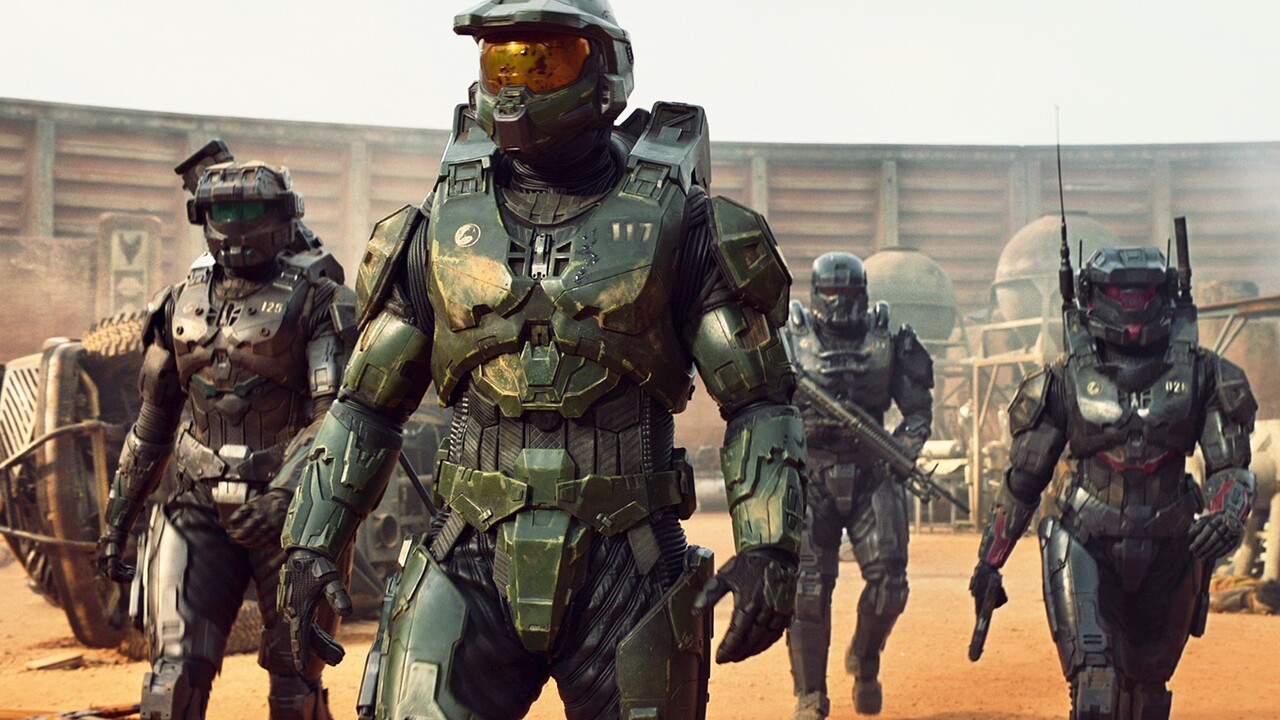 Dramatizing an epic 26th-century conflict between humanity and an alien threat known as the Covenant, Halo the Series will weave deeply drawn personal stories with action, adventure, and a richly imagined vision of the future. The official trailer gives us an inside look into this wartorn world and fans of the classic series get to see some familiar faces. Watch below!

Paramount Plus describes the story of the live-action adaptation as follows:

“In a war for humanity’s very survival, our deadliest weapon is our greatest hope. See Master Chief, Cortana, the Covenant, and the other Spartans of Silver Team more in this epic trailer for the new Paramount+ Original Series, Halo. Find the Halo, win the war.”

On December 8, 2021, the newest video game in the franchise, Halo Infinite, was released. As part of the promotion for the game, it included a live-action trailer. That trailer had fans in a tizzy and hoping the Paramount Plus series would have a similar feel.  After watching the trailer, we think fans can be pleased. But, what do you think?

Stream the premiere of the new original series Halo on Thursday, Mar. 24, exclusively on Paramount+.