The MCU has been an unstoppable force; taking over films, streaming, video games, fashion, and more.  It recently set its sights on amusement parks with the Avengers Campus at Walt Disneyland in California. Its next stop is Epcot, in Walt Disney World in Florida.

Marvel and Disney’s Guardians of the Galaxy: Cosmic Rewind will be Epcot’s newest attraction. The coaster will immerse fans into a space adventure with Peter Quill and the rest of the crew. Oh, and the ride will mostly go backwards. Hence the rewind part.

The Wonders of Xandar and Cosmic Rewind are scheduled to debut in 2022. We’ll be sure to update you as more information comes along. 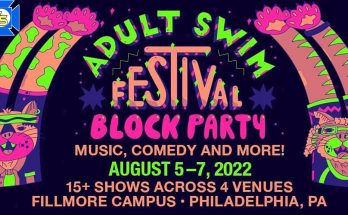 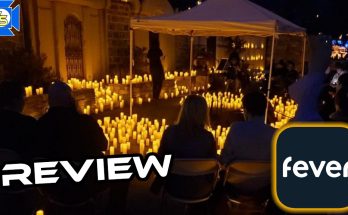 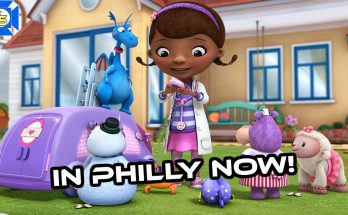 The Doc is In at the Please Touch Museum in Philadelphia