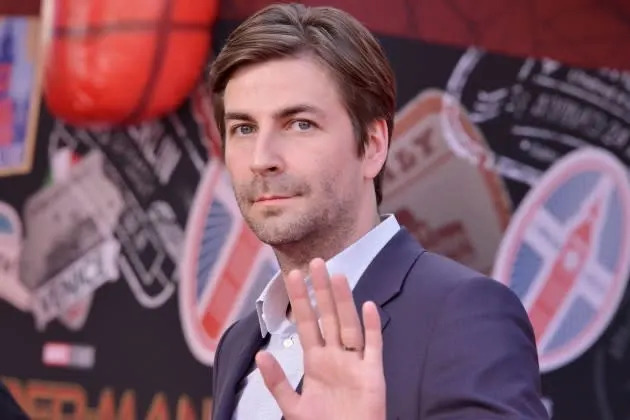 According to Vanity Fair, Watts is set to create a Star Wars series that is described as “a galactic version of classic Amblin coming-of-age adventures like E.T and The Goonies.” Vanity Fair also reports the show is in development under the code name “Grammar Rodeo”, which references an episode of The Simpsons in which Bart and his schoolmates steal a car and run away for a week, using a phony educational event as an alibi.

Plot details remain under wraps but the series is set to take place after the events of Return of the Jedi, roughly in the same era as The Mandalorian.

A timeline for when Watts’ Star Wars series might come to fruition is unclear, but Vanity Fair reports that casting is underway for four children around 11-12 years old.

Watts – who directed all three of the Tom Holland-led Spider-Man films – will also executive produce the series alongside Chris Ford, who penned Spider-Man Homecoming.

News of Watts’ next project comes a month after it was announced the director was exiting Marvel’s Fantastic Four.

“Making three Spider-Man films was an incredible and life-changing experience for me. I’m eternally grateful to have been a part of the Marvel Cinematic Universe for seven years. I’m hopeful we’ll work together again, and I can’t wait to see the amazing vision for Fantastic Four brought to life.” Watts said.

“Collaborating with Jon on the Spider-Man films has been a true pleasure. We were looking forward to continuing our work with him to bring the Fantastic Four into the MCU but understand and are supportive of his reasons for stepping away. We are optimistic that we will have the opportunity to work together again at some point down the road.”

What are your thoughts on the ever-growing Star Wars franchise? Let us know in the comments section.