Does a Five Nights at Freddy’s type of movie starring the one and only Nicolas Cage work? For the most part, yes.

Willy’s Wonderland was released in 2021 and was directed by Kevin Lewis. When a man’s car breaks down, he agrees to help clean an abandoned fun center in exchange for having his car fixed. All hell breaks loose when the animatronics inside come to life to wreak havoc.

The first thing to talk about here is what kind of Nicolas Cage performance we are getting. In a lot of his movies, Nicolas Cage can chew the scenery and be what some may call over the top.  In the best way possible of course. He has been known for wild performances of yelling and monologuing. This is a very different kind of Cage performance.

For starters, Cage does not have one single line of dialogue in the film. He doesn’t make any noise at all besides a couple of grunts. This might disappoint some who are looking for what they are used to from Cage. Still, he is able to give a great performance in this silly horror flick.

Nicolas Cage plays a character only known as The Janitor and he takes that title very seriously. In the movie, he cleans around, drinks soda, and plays pinball. As animatronics come to attack and kill Cage. he treats it as more of an inconvenience than a dangerous situation. It is definitely a more subdued Cage, but enjoyable nonetheless. 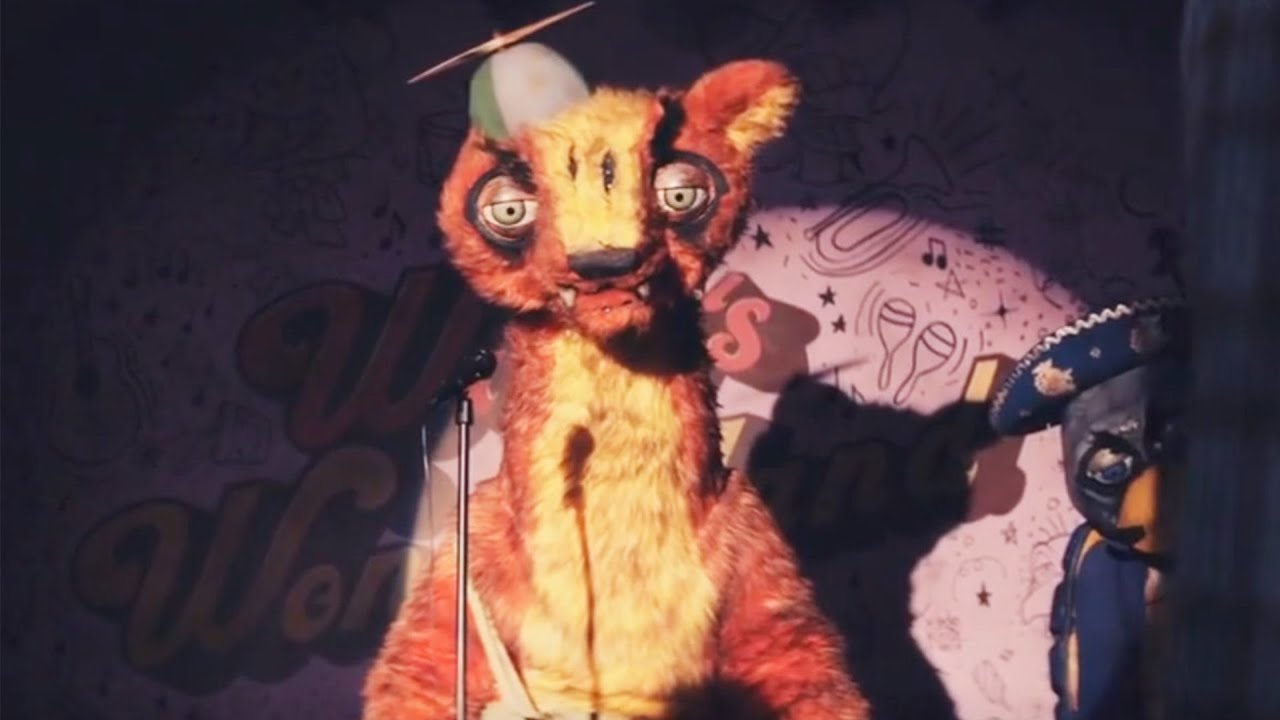 The rest of the cast includes a group of teenagers who plan to burn down Willy’s Wonderland and all the animatronics inside. Once they find out that Nic Cage is inside, they break in to try to save him even though he doesn’t need saving. This causes the teens to be killed off one by one by the animatronics in random gruesome ways.

This movie’s main problem is that none of the other characters are interesting. The teenagers are not very memorable and their acting really isn’t good. When something happens to any of them, as an audience watching we really don’t care.  The movie could have been just about Nic Cage and it would have been fine.

Another complaint some might have is that even though the animatronics look cool, you never believe them to be animatronics. You can clearly tell that they are just people in costumes and it could sometimes be a little distracting.

Overall Willy’s Wonderland is a fun time. Nic Cage makes up for what otherwise could have been a run-of-the-mill horror film. Blumhouse has talked about making a Five Nights At Freddy’s film for a while now and until that comes out, this will do just fine. 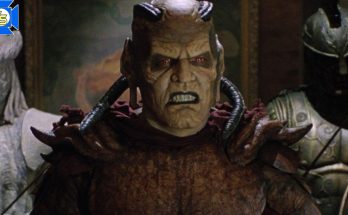