Oddly, part of the success of the show is the fashion/costumes the contestants and the shape-guards wear.  It’s a fusion of neon colors, functionality, and athleisure wear that the masses were drawn to. Yes, you can get costumes but we all know that Squid Game is life and you want to represent that 365!

Australian brand BlackMilk has partnered with Netflix to release an official collection inspired by the global phenomenon.

Squid Game x BlackMilk drops at 7 am (AEST) on December 2nd, 2021, but you can preview the collection now on BlackMilk’s website. The pricing is in Australian currency but you can change it to represent the currency where you live.

Will you be purchasing this limited-edition fashion collaboration? It would make a good gift for fans of the series. Let us know your opinion in the comments and online. 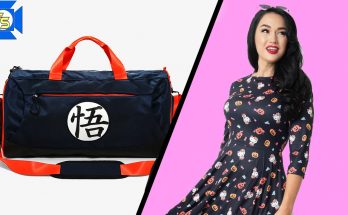