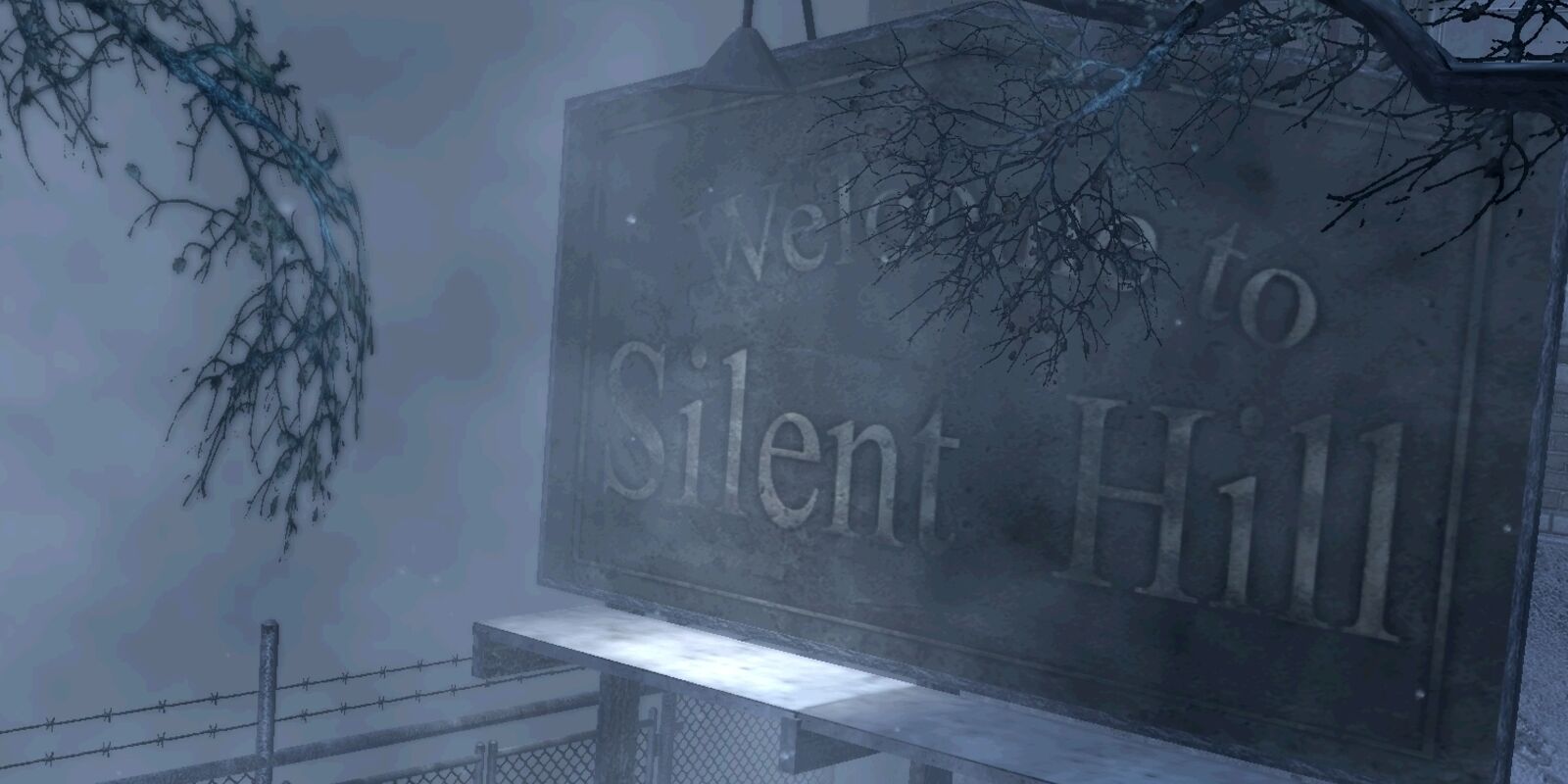 During Konami’s recent Livestream, a bunch of new Silent Hill games were announced. Along with the games, director Christophe Gans confirmed he had signed on to direct a brand new movie called “Return to Silent Hill“.

It was reported by IGN that the upcoming movie will not be a continuation of the previous two films but based off of the Silent Hill 2 video game.

Christophe Gans spoke about the film prior stating:

“The script for a new Silent Hill movie [is] totally independent from the two previous movies made and respects the way Silent Hill has evolved. Silent Hill is a bit like Twilight Zone, the Fourth Dimension, a place where anything and everything can happen. I worked on a new Silent Hill which is a Silent Hill of the year 2023 since the film would be released next year… in 2023… and not a Silent Hill as I imagined it in 2006,”

The original Silent Hill movie was released in 2006 and was also directed by Gans. While not popular with the critics, the movie still was able to gross over 100 million dollars. Some folks recently have begun to think of the film as underrated. A sequel titled Silent Hill: Revelation was released in 2012 and was reviewed even worse and was a financial failure.

With new games and a new movie announced it feels like a good time to be a Silent Hill fan.

Keep watch on Fandomspotlite for future news about Return to Silent Hill.