Change can be scary.

Hotel Transylvania: Transformania is the upcoming fourth and final installment of the Hotel Transylvania franchise. Sony Pictures Animation originally planned for the animated sequel to hit theatres on October 1st, but ultimately decided to sell to Amazon instead. Meaning the film will arrive exclusively on the streaming platform on January 14th.

Today, Amazon Studios have released a series of new character posters that showcase each of the monsters’ human side.

The synopsis for the film reads:

“Drac and the pack are back like you’ve never seen them before in ‘Hotel Transylvania: Transformania.’ Reunite with your favorite monsters for an all-new adventure that presents Drac with his most terrifying task yet. When Van Helsing’s mysterious invention, the “Monsterfication Ray,” goes haywire, Drac and his monster pals are all transformed into humans, and Johnny becomes a monster! In their new mismatched bodies, Drac, stripped of his powers, and an exuberant Johnny, loving life as a monster, must team up and race across the globe to find a cure before it’s too late, and before they drive each other crazy. With help from Mavis and the hilariously human Drac Pack, the heat is on to find a way to switch themselves back before their transformations become permanent.”

The lively animation became a hit for audiences back in 2012 with the franchise’s first release and has an all-star voice cast returning to this upcoming installment. Sadly, Adam Sandler won’t be back to voice the iconic Drac, who he played in the first three films, and will instead be voiced by Brian Hull.  The role was given to Hull after voicing the character in the short film Monster Pets.

Check out the official trailer and new character posters below. 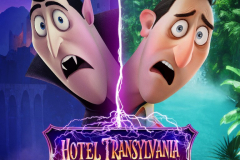 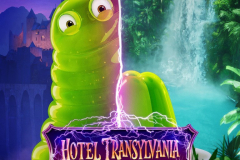 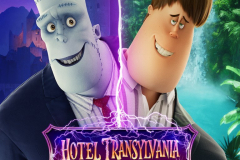 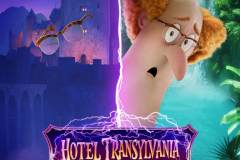 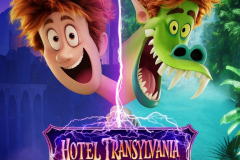 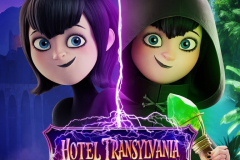 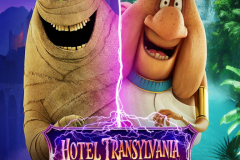 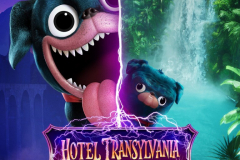 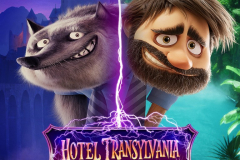