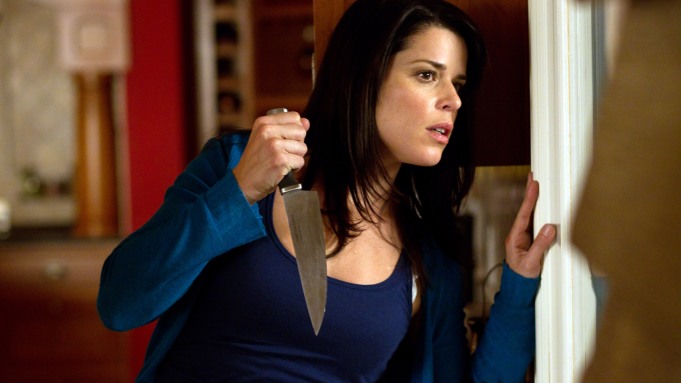 Neve Campbell’s absence from the next installment of the Scream franchise has been a hot topic of discussion over the past few months. The actress, who has played the leading role of Sidney Prescott in all previous franchise entries, announced back in June that she would not be returning for Scream 6 as she felt the offer for her to return did not properly equate to the value she brings to the franchise.

Speaking in a recent interview, Campbell spoke a little more about the decision, saying:

“I honestly don’t believe that if I were a man and had done five installments of a huge blockbuster franchise over 25 years, that the number that I was offered would be the number that would be offered to a man. And in my soul, I just couldn’t do that. I couldn’t walk on set feeling that — feeling undervalued and feeling the unfairness, or lack of fairness, around that.”

The actress has received support from fellow Scream stars throughout the situation. Speaking earlier this year, David Arquette stated that a Scream movie without Campbell would be unfortunate.

“I’d love for her to be a part of it. A Scream movie without Sidney is kind of unfortunate, but I understand her decision. It’s all a business in a way, they have to balance all these elements to fit a budget and produce a film. I get it, she’s still alive! She [can] absolutely be in future ones, but I think it’s up to fans to call for that in the future. […] That is sudden, it’s a business, though. I respect her decision, for sure.”

“I absolutely respect her for that. I think that it’s hard to be a woman in this industry and in any industry at all. If any person, but especially any woman, feels that she deserves more — whether that’s a financial situation with work, out of a relationship, out of fill in the blank — if she can walk away, I support that.”

Melissa Barrera, Jenna Ortega, Jasmin Savoy Brown and Mason Gooding are all set to reprise their roles from the fifth film alongside Courtney Cox and Hayden Panettiere who both return.