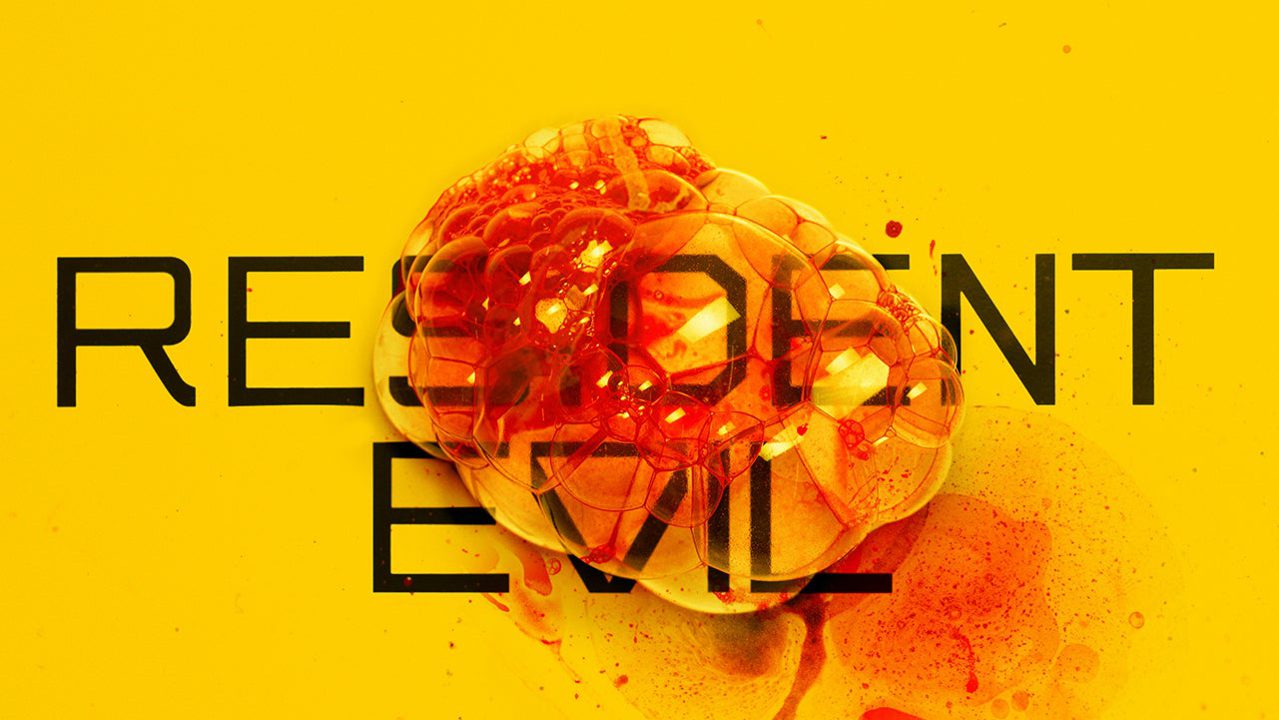 Netflix has released the first trailer for its upcoming live-action Resident Evil series.

In this first look teaser, we are treated to plenty of action, horror, and even a little yoga! It is also confirmed that the series will take place over two different timelines.

An official description for the series reads:

“Year 2036 – 14 years after a deadly virus caused a global apocalypse, Jade Wesker fights for survival in a world overrun by the blood-thirsty infected and insane creatures. In this absolute carnage, Jade is haunted by her past in New Raccoon City, by her father’s chilling connections to the Umbrella Corporation but mostly by what happened to her sister, Billie.”

Showrunner Andrew Dabb (Supernatural) helms the project that promises to have “the best of the Resident Evil Universe DNA – bad-ass heroines, insane creatures (some new/some familiar), a battle for survival, questions about what it means to be family, Umbrella Corporation’s greed and corruption; and of course, a deep mystery to unravel.”

This live-action adaptation will be Netflix’s second foray into the world of Resident Evil, with the streamer previously releasing the animated series Resident Evil: Infinite Darkness in July 2021.

The series, which promises to “redefine the legendary horror franchise,” will land on the streamer on July 14th.