Stage and screen actor Ned Eisenberg, best known for his work on Law & Order: SVU, has died due to complications from cancer. He was 65. 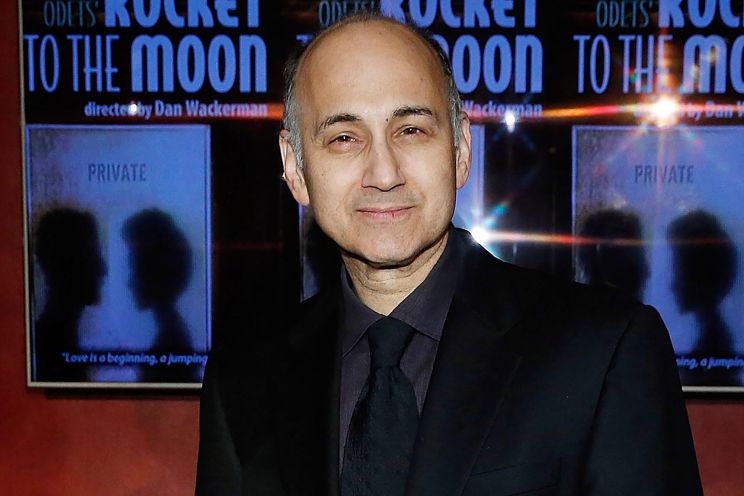 As Ned would say, he was attacked by two very rare assassins — cholangiocarcinoma and ocular melanoma. Over the course of two years, he bravely fought the cancers in private while continuing to work in show business to ensure that his medical coverage paid for himself and his family

Born in New York, Eisenberg got his start in the 1980s. He appeared in Miami Vice and The Equalizer, plus additional TV guest appearances and movie roles during that decade. He would go on to have numerous television credits that include: The Sopranos, The Blacklist, The Good Wife, 30 Rock, Madam Secretary, Mare of Easttown, The Marvelous Mrs. Maisel, and of course Law & Order: Special Victims Unit as his most famous role as defense attorney Roger Kressler.

On the big screen, Eisenberg would work with Clint Eastwood in Million Dollar Baby and Flags of Our Fathers. Fans may also remember him for his other film credits that include: World Trade Center, Limitless, Won’t Back Down, Experimenter, Asher, The Exterminator, The Burning, Moving Violations, Air America, Last Man Standing, Primary Colors, and A Civil Action.

Eisenberg  co-founded the Naked Angels Theatre Company based in New York City. He would later make his Broadway debut in 2000 in The Green Bird. Other credits include Awake and Sing!, Golden Boy, Rocky, and the 2017 revival of Six Degrees of Separation. He appeared off-Broadway in Titus Andronicus, Antigone In New York, The Red Address, King John, Othello, and Rocket to the Moon.

He is survived by his wife Patricia Dunnock and son Lino.

All of us at Fandom Spotlite send our deepest condolences to his family and friends.