Microsoft has announced a deal to buy the video game company Activision Blizzard. If the purchase goes through, it will be the company’s biggest-ever acquisition with a mammoth fee of $68.7 Billion.

Activision Blizzard’s extensive lineup of games includes Call of Duty, Candy Crush, Warcraft, Diablo, Overwatch, Crash Bandicoot, and Hearthstone. According to Microsoft,  the deal will accelerate the growth of its gaming business across mobile, PC, console, and cloud and will provide building blocks for the metaverse.

Until the transaction goes through, both companies will operate independently. Upon completion, the Activision Blizzard business will report up to Microsoft’s CEO of Gaming, Phil Spencer.

Speaking as part of the announcement, Spencer said:

“Players everywhere love Activision Blizzard games, and we believe the creative teams have their best work in front of them. Together we will build a future where people can play the games they want, virtually anywhere they want.”

“Gaming is the most dynamic and exciting category in entertainment across all platforms today and will play a key role in the development of metaverse platforms. We’re investing deeply in world-class content, community, and the cloud to usher in a new era of gaming that puts players and creators first and makes gaming safe, inclusive, and accessible to all.”

The purchase would make Microsoft the world’s third-largest gaming company by revenue, behind China’s Tencent and Sony. According to the press release, the deal is expected to close in Microsoft’s fiscal year 2023 (which ends June 2023), subject to regulatory review and approval by Activision Blizzard shareholders.

Activision Blizzard has recently faced scandal and been accused of allowing a “pervasive frat boy workplace culture” to thrive. The company has been rocked by lawsuits alleging the mistreatment of women and discrimination. The Wall Street Journal has reported that Activision Blizzard has fired more than three dozen employees in the wake of investigations into the matter.

This new acquisition is just the latest high-profile purchase made by Microsoft. Back in March 2021, the company acquired Bethesda Softworks parent company, ZeniMax Media, for $7.5 Billion. 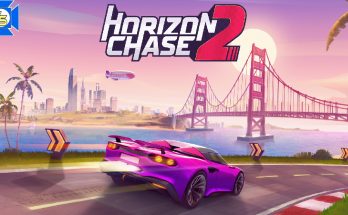 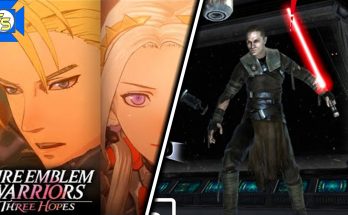 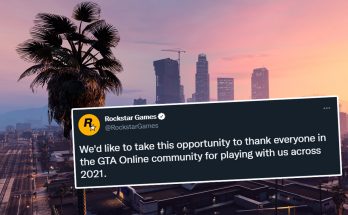