Hey There, Fandom Fans! We are glad you joined us for another edition of Fandom News Roundup. We are your trusty and reliable source for the hottest news from the World of Fandom.  This week was a bit of a slow one; perhaps everyone is busy doing holiday shopping. While the world was hitting up early black Friday sales, we were scoping for news. Before we can give you what you want, let’s remind you of what you might have missed.  That’s right, it’s time for the RAPIDFIRE!

Disney100: The Exhibition will be making its world debut in the City of Brotherly Love–Philadelphia. This innovative exhibit will open at The Franklin Institute on February 18, 2023, with tickets on sale now.

As more webtoon snag adaptation deals, we can look forward to more shows and movies hitting the screens next year. Here is the latest roundup of some webtoons set for their adaptations to be released sometime in 2023.

YoumaCon annual four-day anime convention was held in early November at the Detroit Marriott at the Renaissance Center and Huntington Center in Detroit, Michigan.

The DC Animated Universe continues to be a shining light for DC Comics. The trailer for DC Legion of Super-Heroes looks like another success.

It’s the 31st century at the Legion Academy, where a new generation hones their powers with hopes of joining the Legion of Super-Heroes. Devastated by tragedy, Supergirl struggles to adjust to her new life on Earth. Taking her cousin Superman’s advice, Supergirl leaves their space-time to attend the Academy. There, she quickly makes new friends, as well as a new enemy with old ties: Brainiac 5. But a nefarious plot lurks in the shadows – the mysterious group known as the Dark Circle seeks a powerful weapon held in the Academy’s vault. Find out if the budding heroes can rise to the challenge in this all-new DC Universe Movie!

Pre-Orders are open for the film.

ToonTown Pops Back to Life in 2022 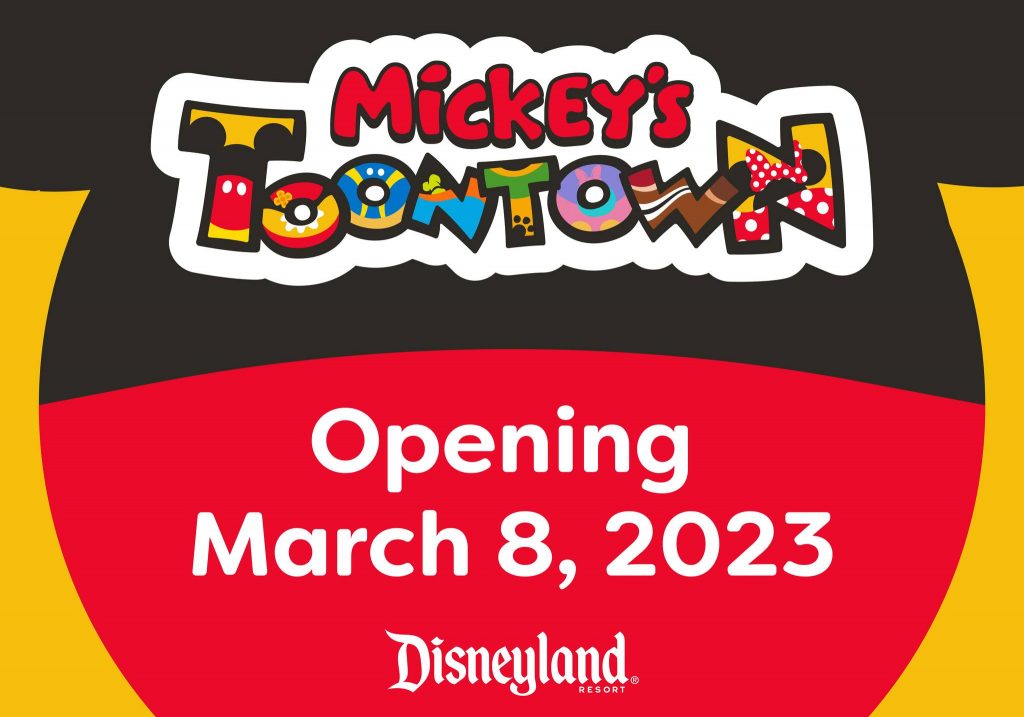 The Four Nations in Harmony

Disney and Pixar’s “Elemental,” an all-new, original feature film set in Element City, where fire-, water-, land- and air residents live together. The story introduces Ember, a tough, quick-witted, and fiery young woman, whose friendship with a fun, sappy, go-with-the-flow guy named Wade challenges her beliefs about the world they live in. Directed by Peter Sohn, produced by Denise Ream, and featuring the voices of Leah Lewis and Mamoudou Athie as Ember and Wade, respectively, “Elemental” releases on June 16, 2023.

Why does this remind us of something… 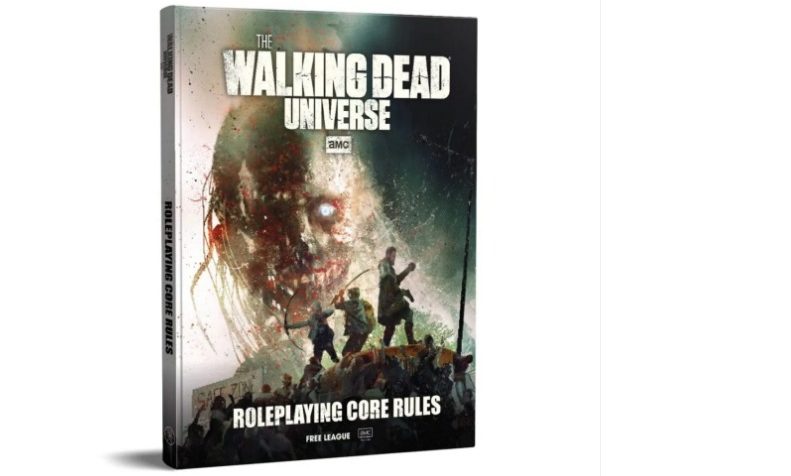 The Sonic Prime Trailer is a Booming Good Time

The adventures of Sonic the Hedgehog go into overdrive when a run-in with Dr. Eggman results in a literal universe-shattering event. Sonic races through the Shatterverse, discovering strange worlds and enlisting new friends in the epic adventure of a lifetime! Sonic Prime is dashing onto Netflix on December 15!

That concludes our weekly roundup! Short but sweet. We hope you have fun, follow your fandom, and stay safe. We will see you next time.