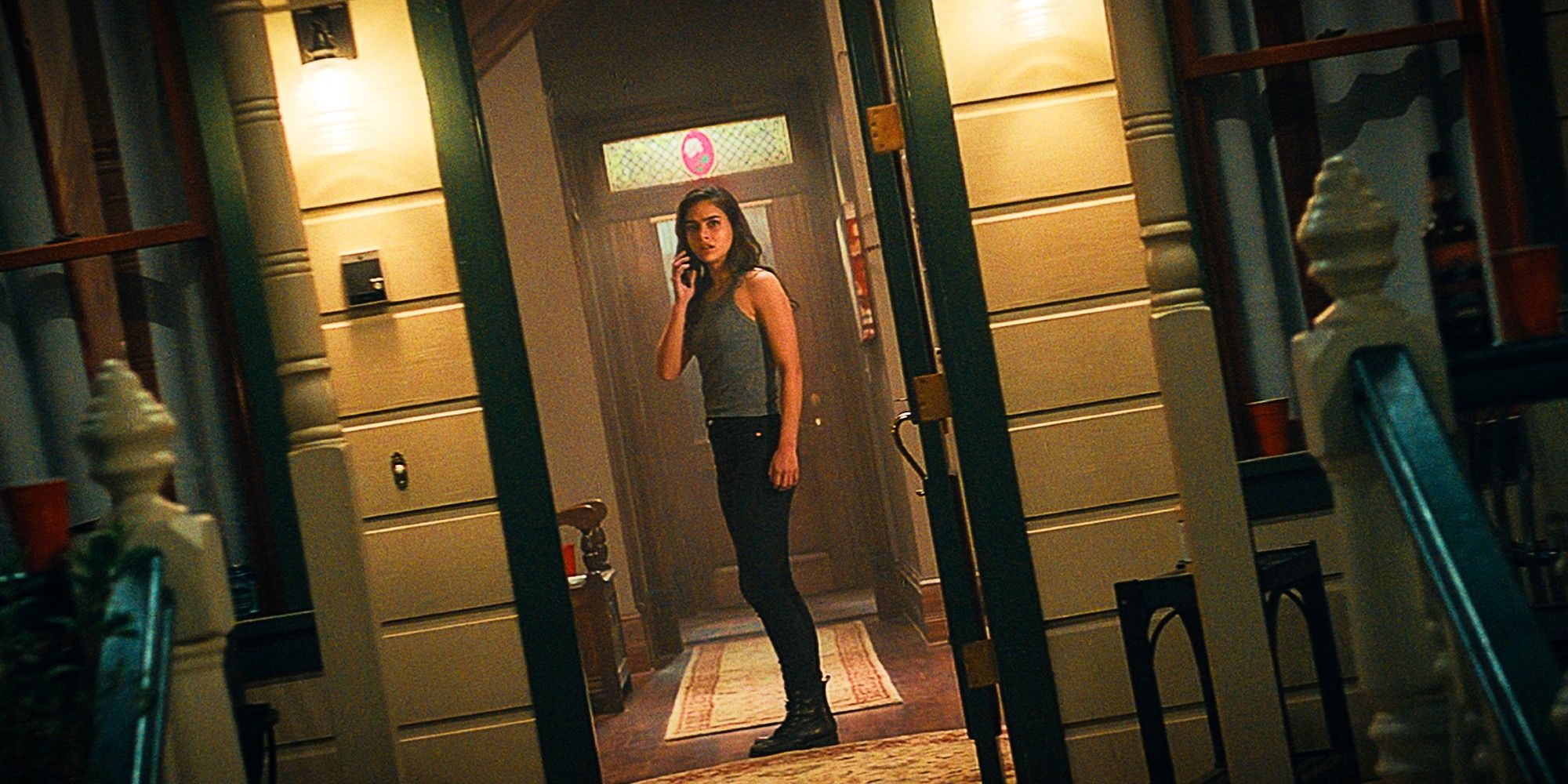 The next installment of the Scream franchise is set to hit theatres in 2023 and production is well underway. Filming is currently taking place for the untitled sequel and news surrounding the project keeps coming.

While Neve Campbell’s “absence” from the film has been a huge talking point, there is still plenty of excitement for what comes next. Leaked set photos have confirmed that at least part of the film will be set in New York City, which offers up some exciting possibilities for Ghostface’s next killing spree.

Plot details for Scream 6 remain under wraps, but Spyglass Media and Paramount Pictures have confirmed that the latest sequel “continues with the four survivors of the Ghostface killings as they leave Woodsboro behind and start a fresh chapter.”

Melissa Barrera, who starred in Scream 2022 as Sam Carpenter, has recently spoken more about the project, saying:

“It’s been incredible. It’s a gift to be able to come back with people that I love. Getting to do it again, it’s like coming back home. We’re having so much fun  – I can’t say too much about this one but it’s on another level. Matt and Tyler are injecting it even more with their personalities and their love for horror. And I think because they did such a good job in making a tribute to Wes in the last one, they feel like now they have a little bit more liberty to go in the direction they want to go, and it’s exciting.”

Barrera joked a little about her phone being covered in fake blood before adding:

“In this next movie audiences are going to get to know the characters a lot more and it’s really cool. The new cast is incredible. I mean having all these people join the family is amazing, it’s taking everything up another notch. And there’s more of Sam and Gale for sure, and that’s really cool. I feel like the writers did a really good job… now that they’ve seen us, now that they know us, everything kind of meshes. They take some things from real life and try to infuse them into it, because these movies are always very meta and they’re doing that very well in this one.”

Radio Silence’s Matt Bettinelli-Olpin and Tyler Gillett are back to direct the film which was written by James Vanderbilt and Guy Busick.