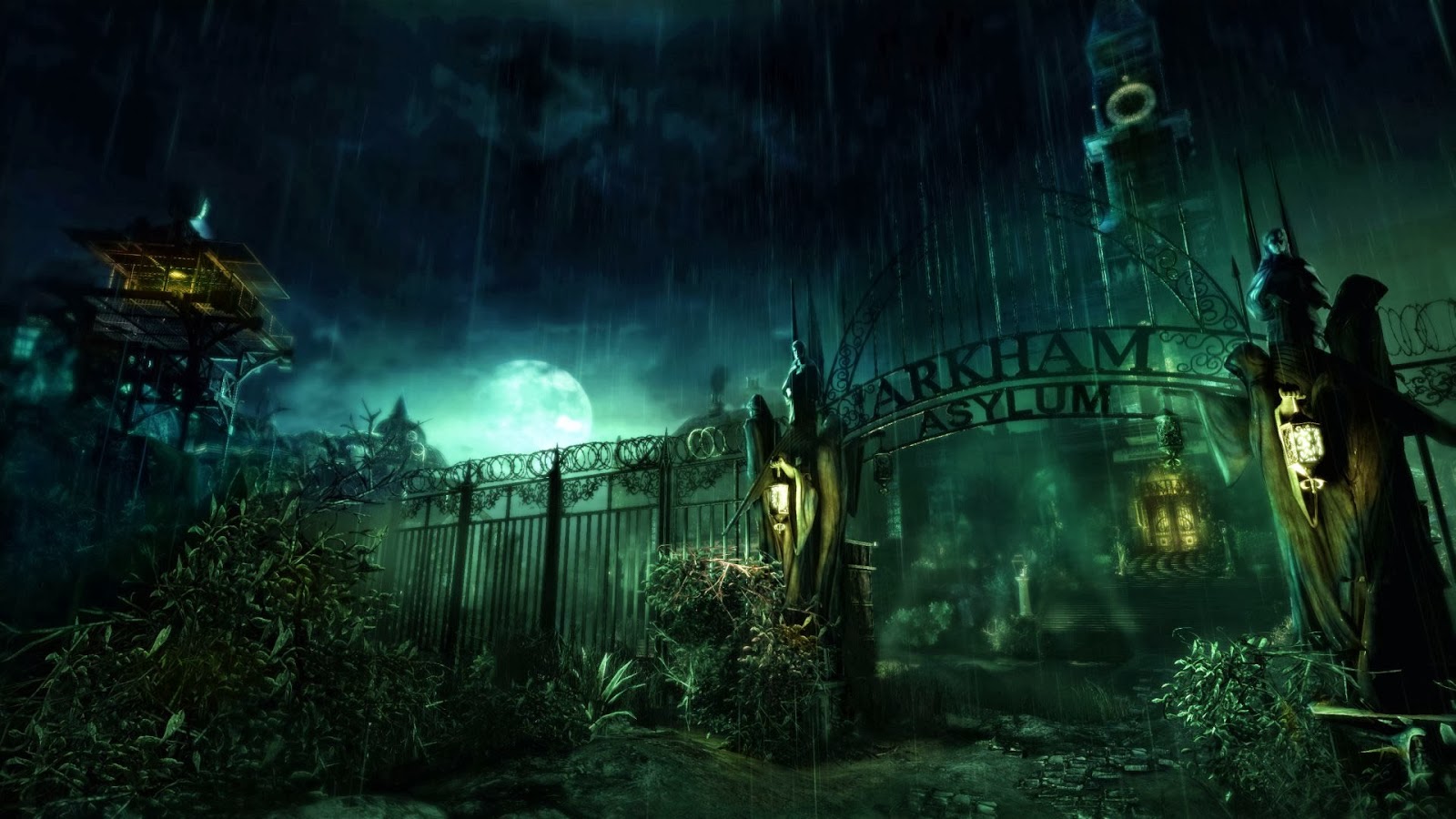 Gotham City is the talk of the town right now. Matt Reeves’ vision for The Batman has received huge fan and critical praise as well as drawing a huge opening weekend at the Box Office.

Even before the release of the film, it was evident that Warner Bros. has faith in this world as they put two spinoffs into production: One following the Gotham City PD and another following the rise of Colin Farrell’s Penguin.

However, in a recent change of events, the idea behind the Gotham City PD spinoff looks to have changed.

Director Matt Reeves recently spoke with the YouTube channel The Cyber Nerds and suggested the show will now focus on another iconic part of Gotham’s history.

“The GCDP thing, that story has kind of evolved. We’ve actually now [moved] more into the realm of exactly what would happen in the world of Arkham as it relates coming off of our movie, and some of the characters, again in their origins […] It’s like a horror movie or a haunted house that is Arkham.”

“Again, the way that Gotham is a character in the movie, I really want Arkham to exist as a character, so that you go into this environment and encounter these characters in a way that feels really fresh. And so in our work on Gotham, that story started to evolve, and it started feeling like, ‘Wait, we should really lean into this.’ And that’s kind of where that’s gone.”

A recent change in showrunner could point towards the change in direction. Originally, Terence Winter was set to helm the project, but left due to reported creative differences. As a result, Joe Barton (The Ritual, Girl/Haji) has now stepped in to the role.

Matt Reeves left his horror imprints all over The Batman and the possibility of these themes been explored further in an Arkham story is really exciting. This type of direction would also allow the show to explore more of Gotham’s most deranged citizens.

Expect The Batman spinoffs to hit HBO Max sometime in 2023.

The Batman is now showing exclusively in theatres.