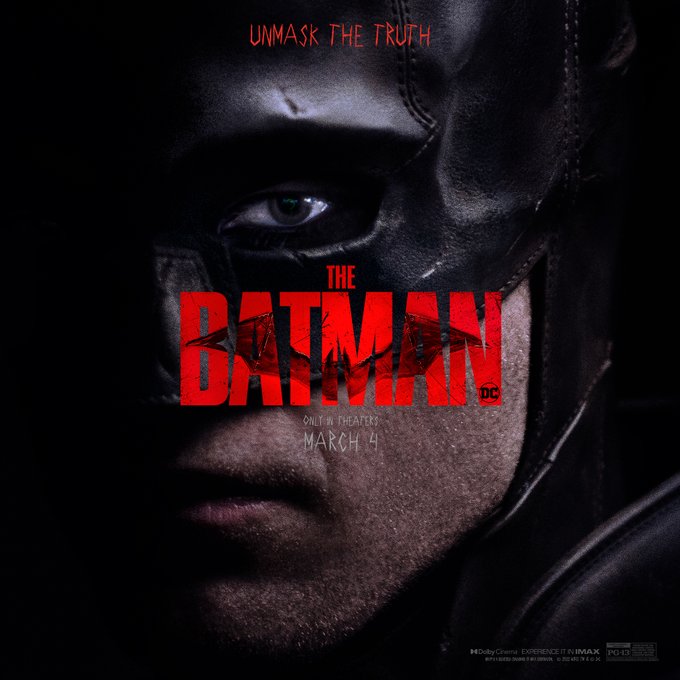 The long wait for The Batman is nearly over. Despite concerns the film might be delayed once again, Warners Bros. is marching on to the intended March 4th release.

Marketing for the film has heated up in recent weeks, with brand new promotional posters and teaser spots circulating. The film’s director, Matt Reeves, and the cast have been talking more about the film with Reeves giving fans a little hint at what to expect.

Speaking with Moviemaker Magazine (via The Wrap), Reeves said The Batman is “almost a horror movie,” when describing his take on the world’s greatest detective.

“This idea of a place that is corrupt, and you try to swim against the tide in order to fight against it and make a difference, is quintessential Batman. And at the center of those noir stories is almost always the detective, right? And that’s why he is the world’s greatest detective. And so this story is, in addition to being almost a horror movie, and a thriller, and an action movie, at its core, it’s also very much a detective story.”

Reeves previously cited Stephen King’s Christine as an inspiration for The Batman, likening the Batmobile as a horror figure in itself.

“It has to make an appearance out of the shadows to intimidate, so I thought of it almost like Stephen King’s Christine. I liked the idea of the car itself as a horror figure, making an animalistic appearance to really scare the hell out of the people Batman’s pursuing,”

While the previous live-action takes on the character have shown glimpses of his detective skills, Reeves looks set to place this aspect front and center. Leading man Robert Pattinson confirms this when speaking with the same outlet.

“In the first meeting, he was saying, we want to lean into the ‘world’s greatest detective aspect,’ and be a detective noir movie. And, you know, normally when directors say that, they just do like a mood board, and it’s just about the imagery. But I read the script, and it is! It’s a detective movie. It happens all the time in the graphic novels, but it’s always kind of on the backburner in the movies.”

Batman’s detective skills will be put to the test when facing the ominous threat of Paul Dano’s The Riddler. We know from the trailers that The Riddler is committing a series of crimes and leaving behind puzzles for Batman and the GCPD to solve. Reeves spoke more on the motive behind Riddlers attack on Gotham City’s elite:

“The premise of the movie is that the Riddler is kind of molded in an almost Zodiac Killer sort of mode, and is killing very prominent figures in Gotham, and they are the pillars of society. These are supposedly legitimate figures. It begins with the mayor, and then it escalates from there. And in the wake of the murders, he reveals the ways in which these people were not everything they said they were, and you start to realize there’s some kind of association.”

Check out a closer look at Dano’s Riddler below. 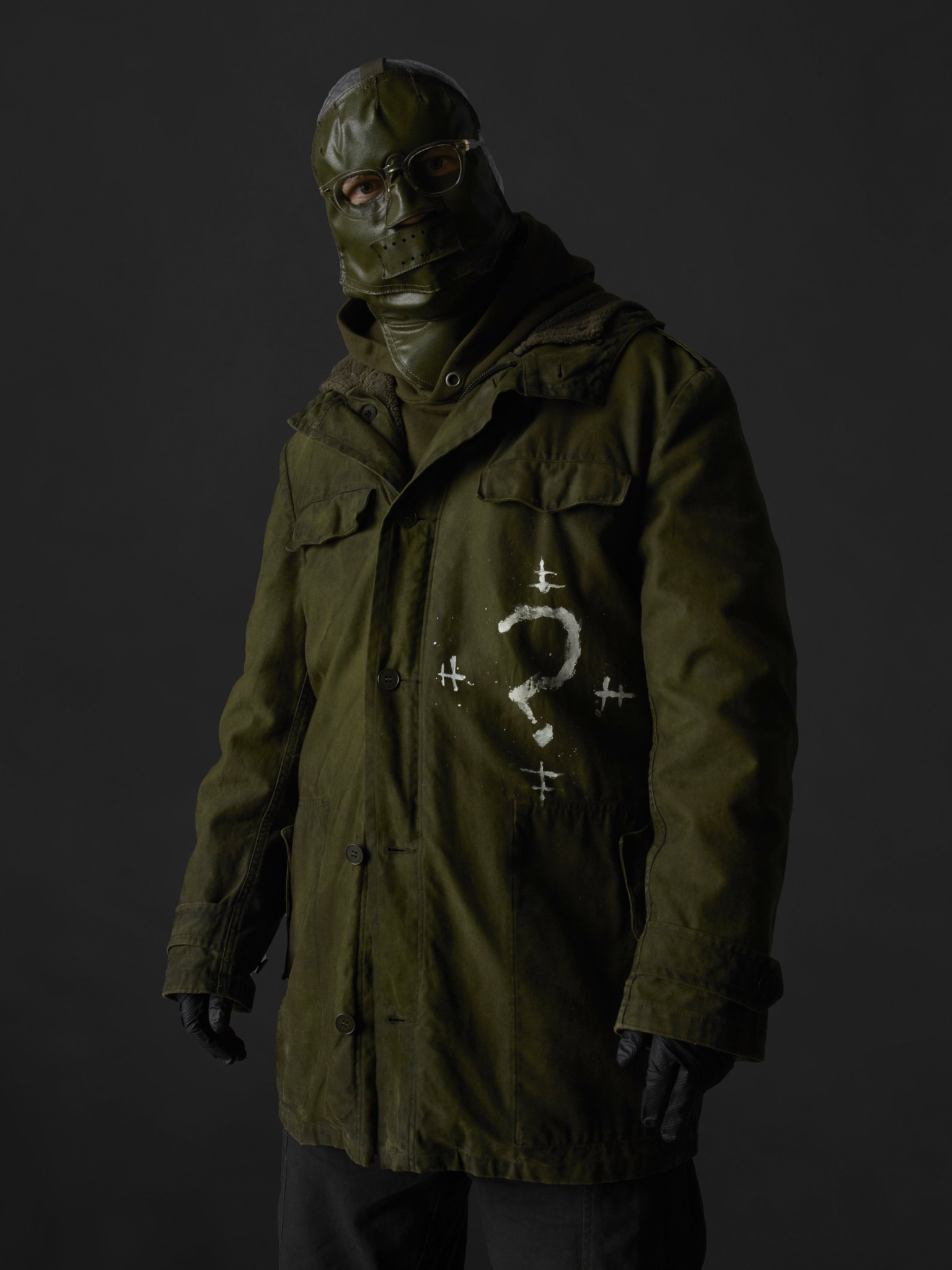 The Batman is set to release in cinemas on March, 4th.