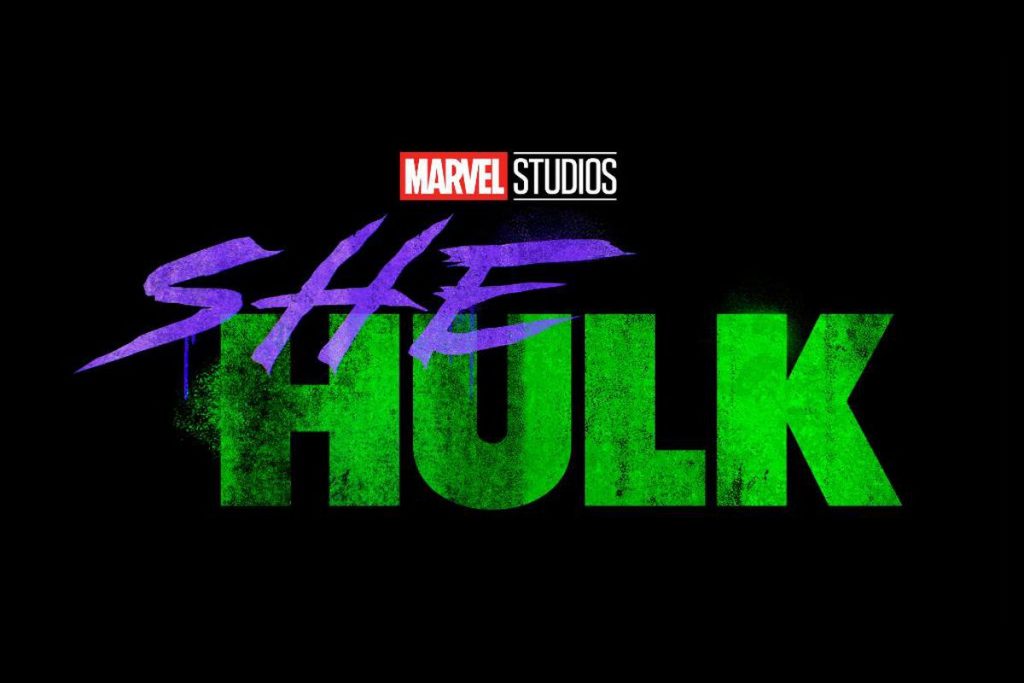 After much anticipation, the first trailer for Disney Plus’s She-Hulk series is here! It packs a punch. Watch the trailer below! 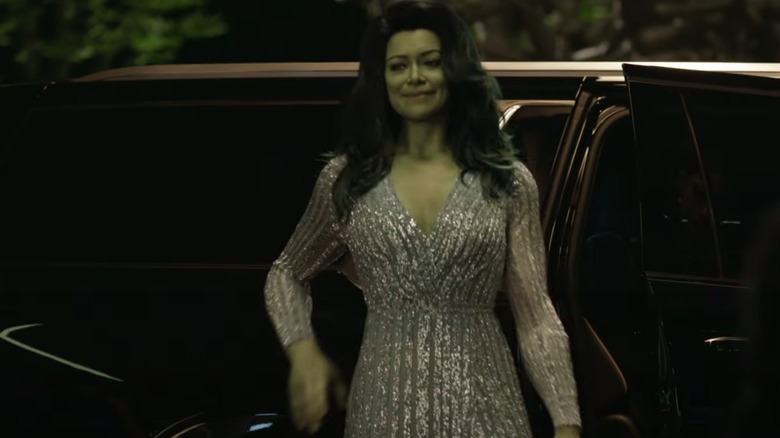 Move over Lady Dimitrescu, there is a new thicc tall lady ready to make the interweb tingly.

From the trailer, we learn that Jennifer Walters aka She-Hulk is a lawyer trying superhero cases. One of her cases involves Wong’s sparring partner, The Abomination, played by Tim Roth. Do the events of She-Hulk happened before or after Shang-Chi?

Jennifer is not interested in being a hero but this is Marvel and the path to being a hero is unavoidable. The vibe of the trailer seems more fun and light-hearted, a stark difference from the most recent series Moon Knight.

What did you think of the trailer? What cameos are you hoping to see in this series? We are hoping for more Matt Murdock.

She-Hulk: Attorney at Law, an Original series from Marvel Studios, starts streaming on August 17, 2022, on Disney+