Hercules and Andromeda star Kevin Sorbo spoke at a panel at Fandemic Tour Houston 2019 about his career, new projects and answered fan questions.

Kevin Sorbo played for seven seasons on Hercules: The Legendary Journeys as the title character and that show became one of the most watched shows worldwide. He went on to play Captain Dylan Hunt in the sci fi series Andromeda, plus had other roles in Kull the Conqueror, Supergirl, Meet the Spartans and a number of other movies and shows. His new movie, The Reliant, will be shown in theaters by Fathom Events on Thursday, October 24th.

To find out more about Fandemic Tour, visit https://www.fandemictour.com/ 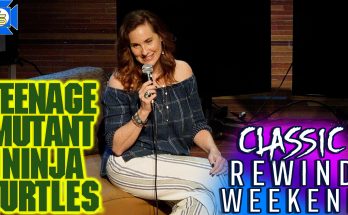