Kevin Conroy, the beloved actor who portrayed Batman in animated form, passed away on Thursday, November 10th, 2022. He was 66. 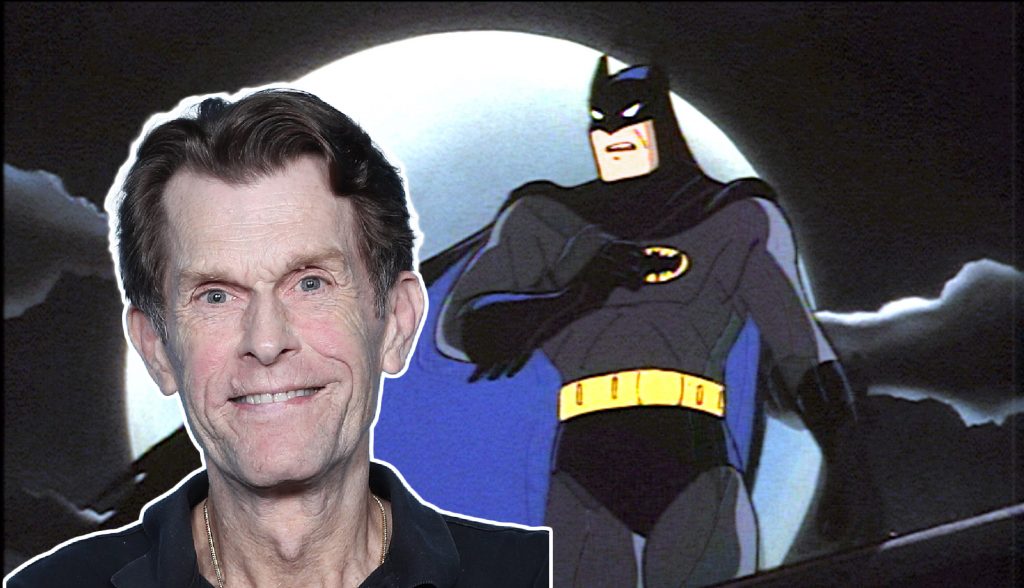 Conroy was considered by many to be the definitive voice of Batman. His first performance as the character was in Batman: The Animated Series and debuted to rave reviews. During the audition process, Conroy had stated he did not approach the character as a superhero, but as a man with a tragic past who was driven to fight the very elements that took his parents from him. He approached the role as a Shakespearean actor and that decision has resonated through the world of Batman fandom for decades.

He was born on November 30th, 1955, and grew up in Westport, Connecticut. When asked about his childhood heroes, he confessed he wasn’t allowed to read comic books “much,” and was more of a reader of books like Huckleberry Finn and The Adventures of Tom Sawyer. He very much appreciated his fans, who saw him as the embodiment of one of their favorite heroes.

Before taking on the life-changing role of Batman, Conroy appeared in live-action productions such as Another World, Kennedy, Dynasty, Matlock, Tour of Duty, and Rachel Gunn, R.N. His love of the stage drew him to live theater, including performances in “Hamlet” and “A Midsummer Night’s Dream.”

However, he became forever identified with the Batman after Batman: The Animated Series, and went on to reprise that role in The New Batman Adventures, Batman Beyond, Justice League, Justice League Unlimited, Batman: Mask of the Phantasm, and many more. He also played the role in many video games, including Batman: Arkham Asylum, Batman: Arkham City, and Batman: Arkham Knight.

“Kevin was far more than an actor whom I had the pleasure of casting and directing – he was a dear friend for 30+ years whose kindness and generous spirit knew no boundaries. Kevin’s warm heart, delightfully deep laugh and pure love of life will be with me forever.”

Mark Hamill, who played The Joker alongside Conroy’s Batman, made a statement about his co-star:

“Kevin was perfection. He was one of my favorite people on the planet, and I loved him like a brother. He truly cared for the people around him – his decency shone through everything he did. Every time I saw him or spoke with him, my spirits were elevated.”

Conroy attended hundreds of comic book conventions and appeared to love interacting with his fans. Often he would treat panel attendees to his in-character statement, “I am vengeance… I am the night… I AM BATMAN!” Conventions will never be the same without those words echoing through the hall.

Our deepest condolences to the family, friends, and fans of Kevin Conroy. He will be missed. To quote Stephen R. Donaldson, “And the glory of the world is less than it was.”

You can find appearances by Kevin Conroy on panels here:

Here is his appearance at LA Comic Con 2021: