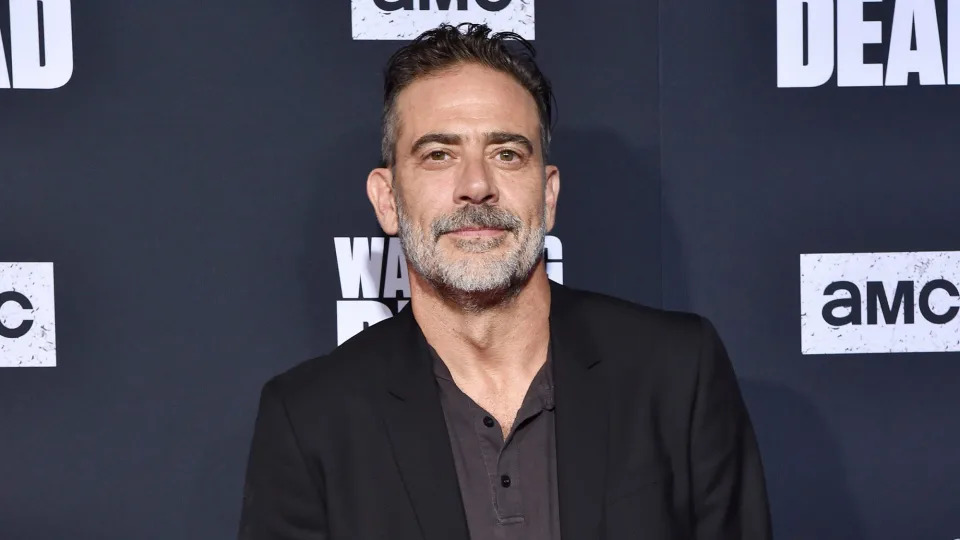 Amazon’s smash-hit series The Boys has added Jeffrey Dean Morgan to its cast for Season 4. There is no word on what role Morgan will play, but The Walking Dead star will be a recurring guest star in the upcoming season.

In news that will delight fans of Supernatural, the casting will see Morgan reunite with The Boys showrunner Erik Kripke and actor Jensen Ackles. Morgan played the character of John Winchester, father to Ackles’ Dean Winchester in the long-running series, which was created by Kripke.

Kripke took to Twitter to confirm the news and welcome Morgan to The Boys family.

Welcome to the fam, @JDMorgan. We’re all SO PSYCHED to have you!! (This pic is from #Season4, now shooting)#TheBoys #TheBoysTV @TheBoysTV @PrimeVideo pic.twitter.com/3bl40hlMZ6

Morgan also shared his excitement about the news.

Can’t tell you how excited I am! Big thanks to @therealKripke and @AMCPlus & @TheBoysTV for finding a way with both schedules. No easy task. SO DAMN STOKED!! https://t.co/NZT94seB0z

Kripke has recently spoken about his attempts to bring Morgan into the world of The Boys, saying:

“Jeffrey Dean Morgan is a superfan of the show, so he and I are talking. We’re trying to figure out something for season four. Nothing finalized yet, but he and I are chatting and e-mailing and seeing if we can make it work with his busy schedule. So, stay tuned on that.”

With Jensen Ackles and Jeffrey Dean Morgan now a part of The Boys family, the question is – will we see any more Supernatural appearances? Speaking in a recent interview, Kripke confirmed he would love to have Jared Padalecki appear in the series at somepoint:

“He’s always welcome on the show. “Up to now, the guy is on a network show that has however many episodes — like, a lot more than eight. So he’s working all year and now he’s producing his spinoff and he’s got a whole empire going on over there. He’s been a busy man. And it’s been hard to even figure out any time that he’s free. But if he was free and found himself currently unemployed, I would put him on ‘The Boys’ in a heartbeat.”

Morgan can currently be seen of the final season of The Walking Dead. Following its conclusion this year, Morgan will then reprise the role of Negan in a brand new Walking Dead spin-off called Dead City, which will also co-star Lauren Cohan. 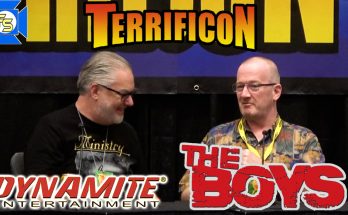