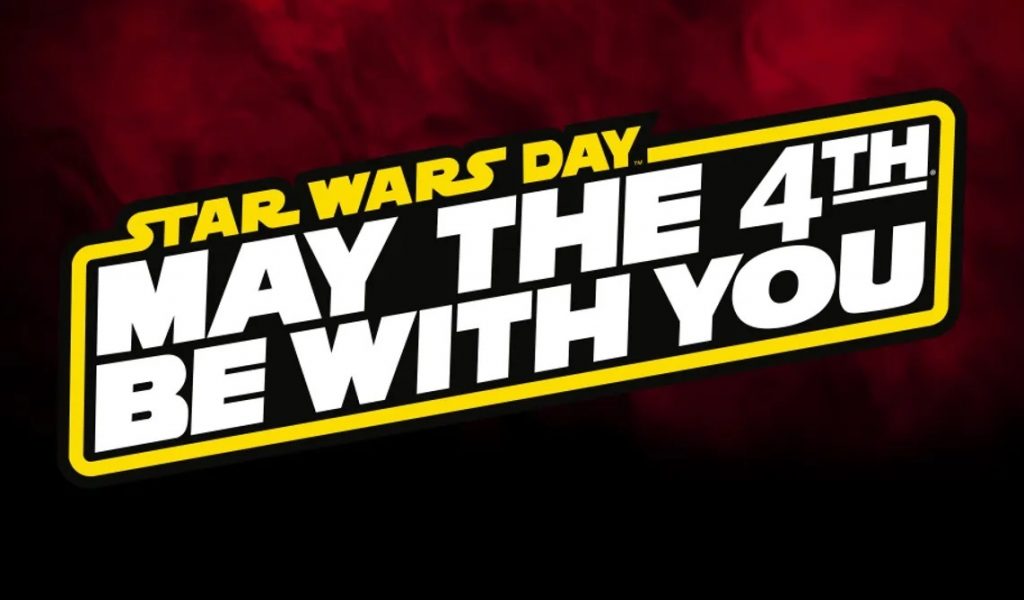 Hey Fandom Fans! Happy Star Wars Day! A special holiday where nerds everywhere celebrate a Galaxy Far Far Away. In honor of this joyous time, we at Fandom Spotlite are sharing our favorite things from the Star Wars Universe.

The Empire Strikes Back – Chris’s Pick 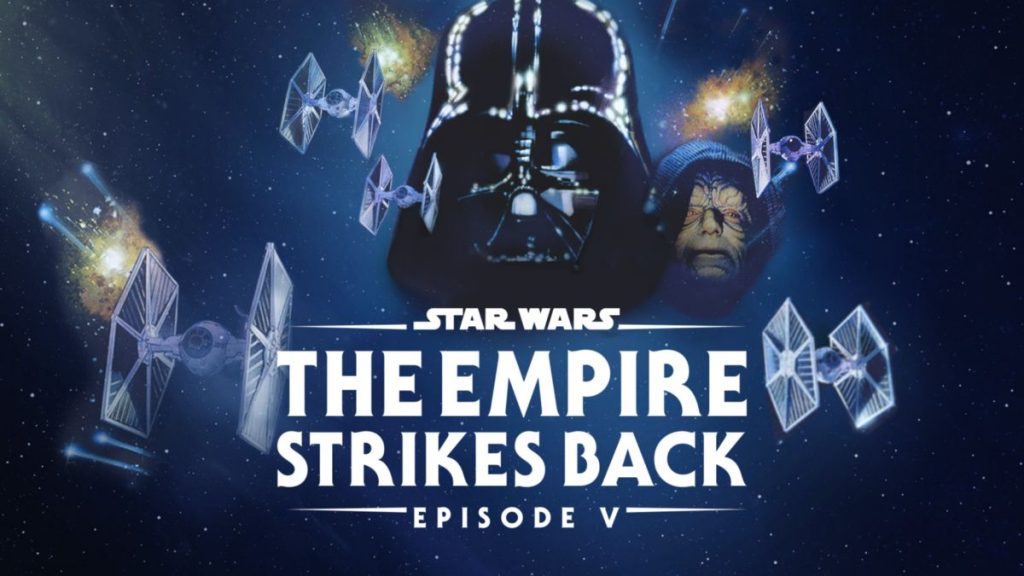 “Empire Strikes Back is the greatest sequel ever made. It feels like a weird, slow, spiritual nightmare until it builds to the best fight scene in movie history. The story and cinematography already have the fight as an all-time great. But when Vader’s drops the greatest plot twist in movie history, your entire experience of the first two films snaps into focus. Absolute brilliance!”

Attack of the Clones – Erin’s Pick 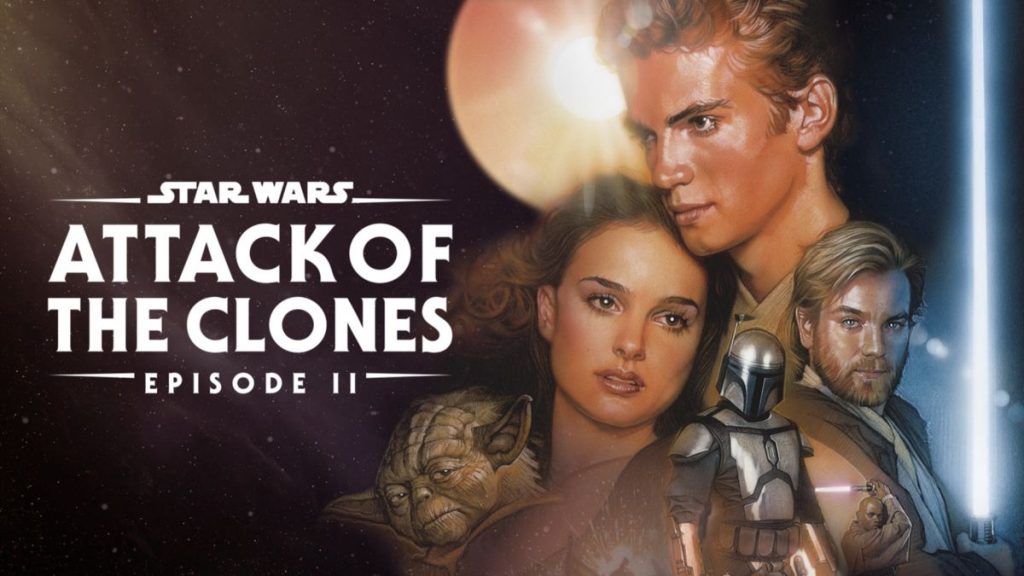 “My favorite movie is Attack of the Clones. A lot of people dislike the sequels but I enjoyed them. Attack of the Clones is my favorite because it’s Anakin’s turning point. He begins rebelling against the Jedi way by taking revenge for his mother and marrying Padme. He doesn’t see his path to the Dark Side, just protecting his loved ones. I always admired his heart despite the bad decisions.”

“I saw this in an old opera theater that was converted into a movie theater. I’ll never forget how mesmerized I was! I had always loved Star Wars as a kid but Phantom Menace felt like my Star Wars. I wanted to be Queen Amidala. I had a crush on young Obi-Wan. Darth Maul was such a badass. I remember having goosebumps watching the Duel of the Fates fight scene. I will die on the hill that is the BEST FIGHT SCENE in Star Wars. PERIOD!”

“I’m more of a tabletop RPG guy, and as long as I can remember there’s been a Star Wars RPG in existence. Originally it was the West End Games d6 system, and now it’s Fantasy Flights/Edge Studio releasing Star Wars Roleplaying with their Genesys system. To me though, nothing beats the Star Wars Roleplaying games from Wizards of the Coast. Not that they were the best, but I still loved them and have some fond memories of games with those systems. Playing in the Old Republic, dealing with corrupt Sith Lords, and making deals with crime bosses? So much fun!”

Return of the Jedi – Kyle’s Pick 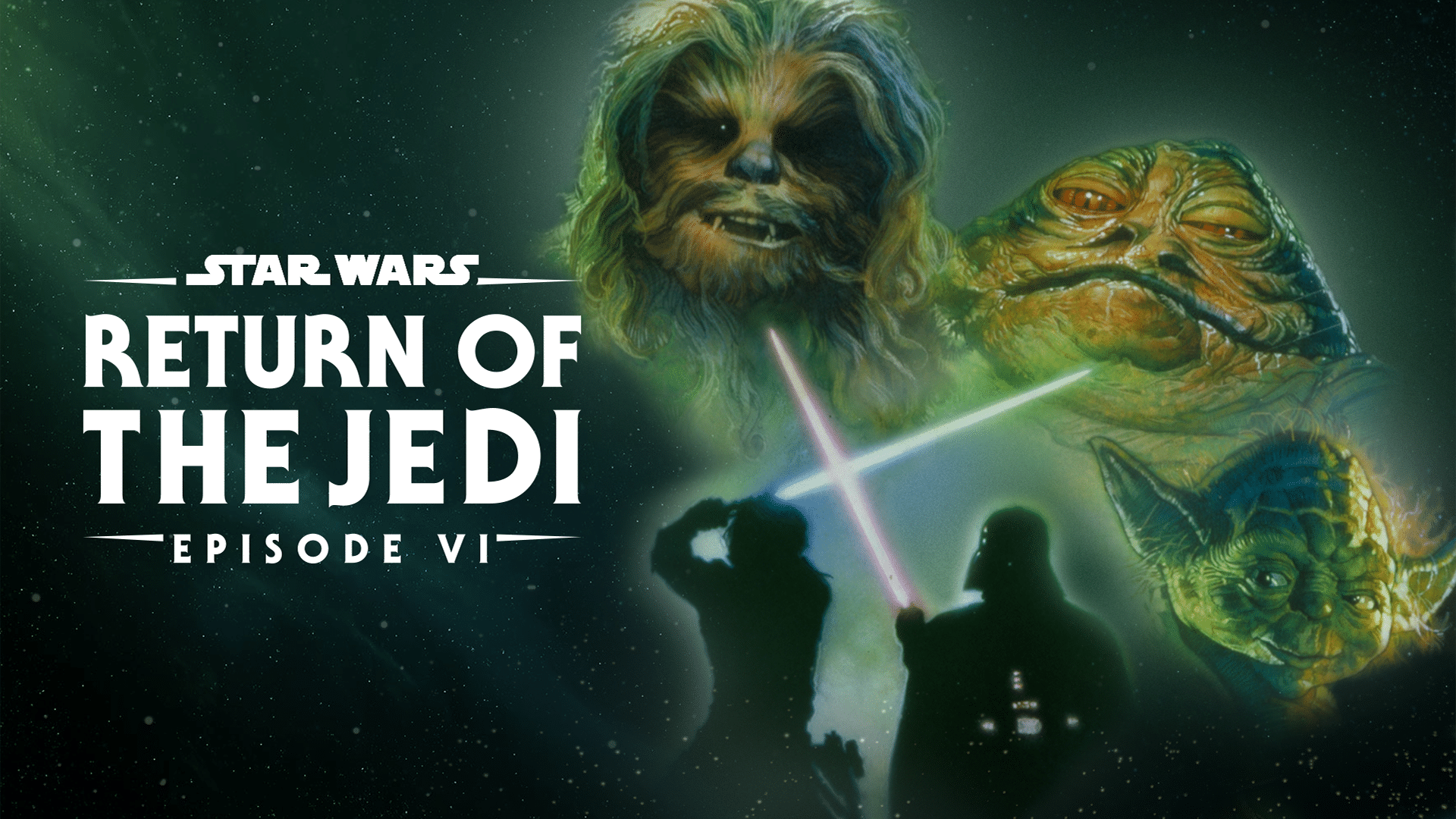 “Return of the Jedi was always my favorite. Luke was so Jedi-like, new lightsaber, the awesome fight in the desert. And I didn’t mind the Ewoks. Speeder bikes rocked. Just an overall great film.” “I’ve always “liked” Star Wars in some way since I discovered it, but I considered myself a casual fan- until I started watching Rebels early last year. I was expecting a chill kids show but it ended up having some of the best writing, character development, and energy that I’ve seen in any of the franchise’s productions. It’s honestly what made me love Star Wars and want to rewatch all the movies with a new appreciation. That, and Blue Man Hot.”

That’s just 6 great things from the massive universe that is Star Wars! What is yours? Chat with us in the comments and online.