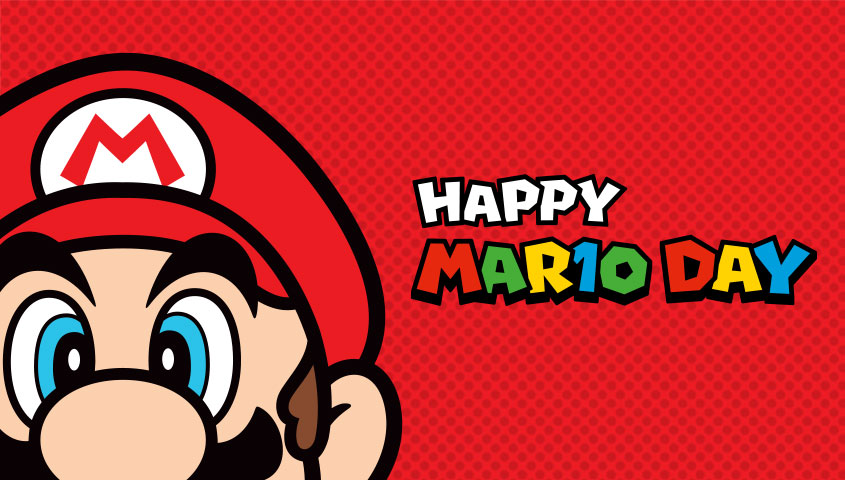 March 10th, AKA Mar10 is known as Mario Day! On this day we celebrate the plumber who seems to have retired from his original occupation. Mario has been a cross-generational franchise that continues to delight fans of all ages! In celebration of this fun holiday, we at Fandom Spotlite are sharing our personal favorite Mario games. So…let’sa go! 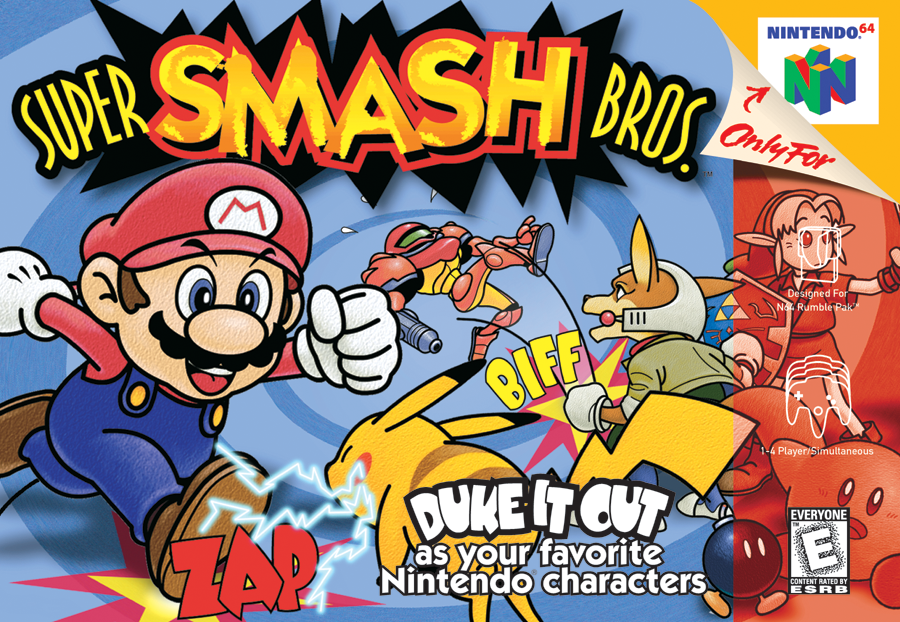 “It’s an oldie, but goodie, but the first Super Mario Bros. Smash Brothers still remains my favorite in the entry to date. Mainly because I’ve never played any of the others. It was just something about playing as Mario or the other famous Nintendo characters and being able to get down and dirty with them. It’s always classic putting Mario and Bowser together, but what Mario and Kirby? Or Mario and Yoshi? The graphics and gameplay, at the time, stood out to me as well. And the overall story? Well, let’s just say I might have skipped over it just to be able to fight more loveable characters.” 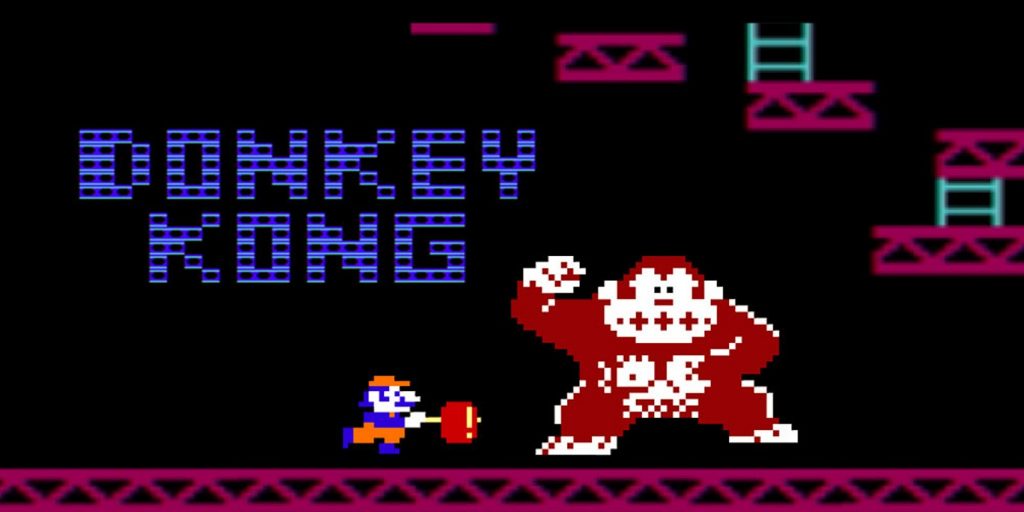 “I’m old school and it’s one of the first games I played on my Colecovision.” 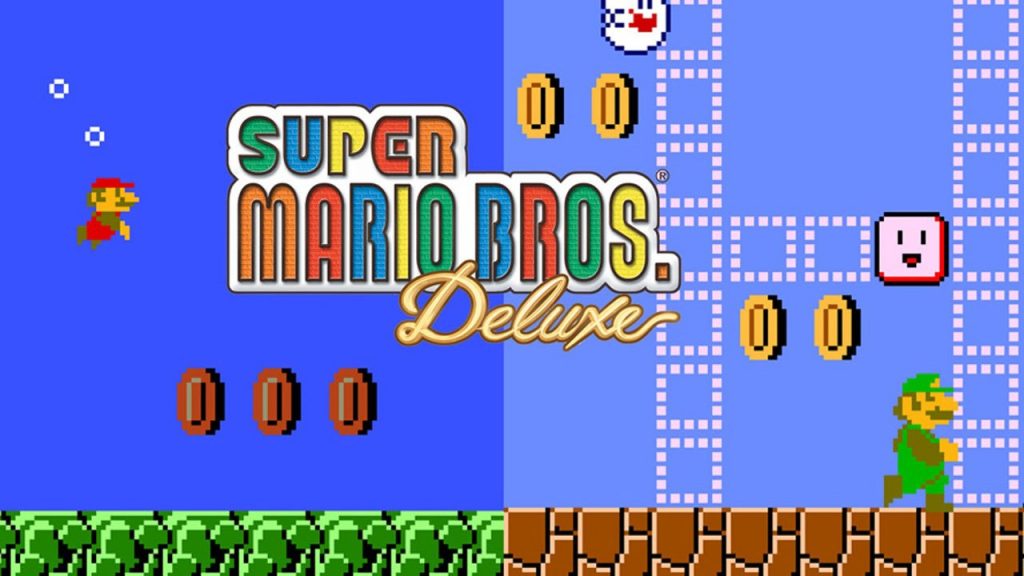 “My favorite Mario game would have to be Super Mario Bros. Deluxe. It holds a lot of nostalgia for me since I used to play it all the time on my Game Boy Color. It was my very first game console I ever owned. I loved the game’s throwback to the original Super Mario game and spent hours trying to beat each level. I still think about that game to this day!”

“I’m not sure how many people remember this game but teenage me was all over it! DDR and Mario! A cultural reset. It was all the fun of DDR but in Mario’s world. The game had an actual story mode where you had dance battles with villains. And, in true Mario fashion, there were mini-games! I wish they would bring this back on the switch. Maybe like a Mario Just Dance. ” 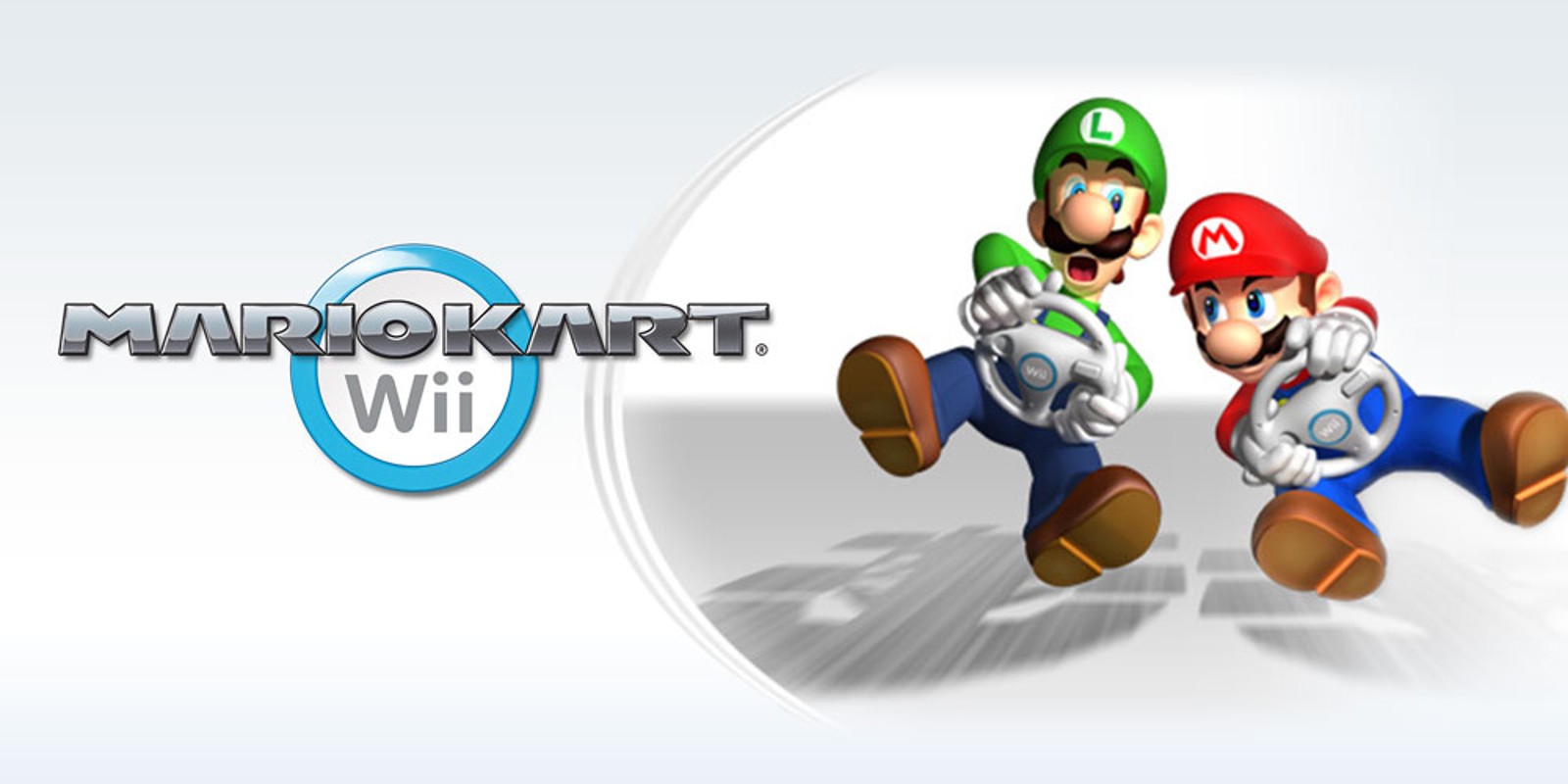 “My favorite game is Mario Kart Wii. Playing with the steering wheel controller was always fun. My cousins and I would always fight over who could use it. He only had one wheel so whoever won each match got to keep it. That game also had some of my favorite tracks like Bowser’s Castle and Peach Beach. The beach was challenging but I loved rifting through all the turns. Peach was my favorite character to use and I loved driving with Toadette as well as Yoshi.” 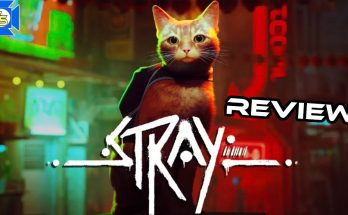 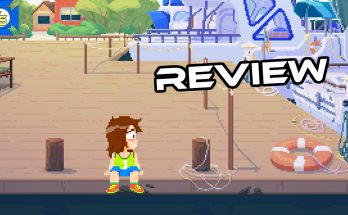 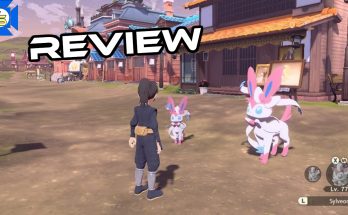