Wolverine is coming back, and I have never been so excited.

In a beautiful announcement released on Twitter, Hugh confirms he will pick up his claws as Wolverine for the first time since Logan for Deadpool 3. All of the bickering and bromancing has led us to this wonderful moment in time; maybe we are in a decent timeline after all. 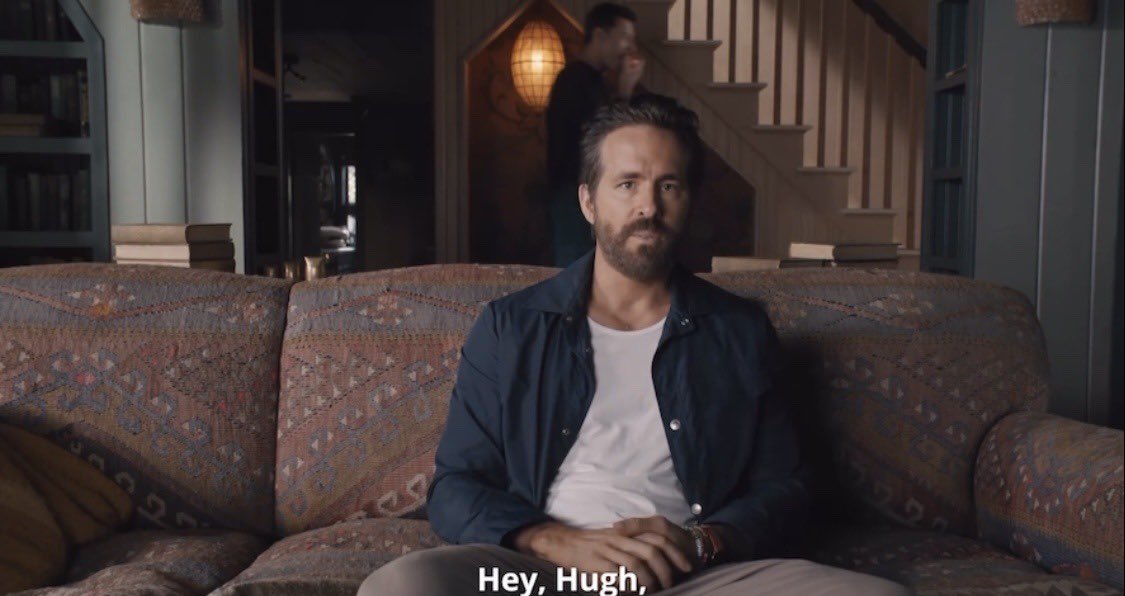 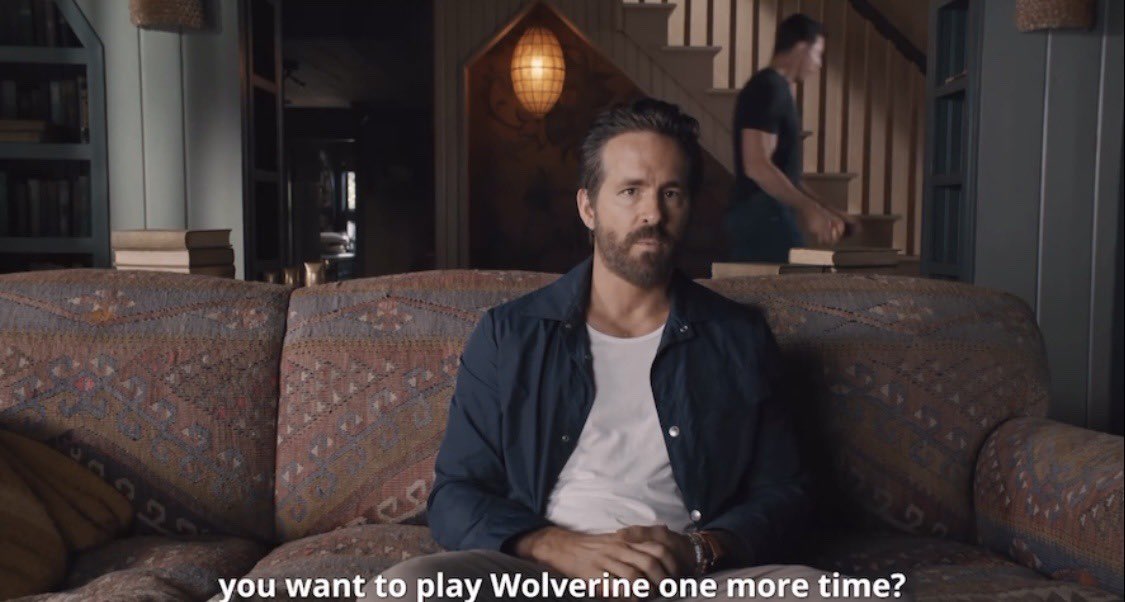 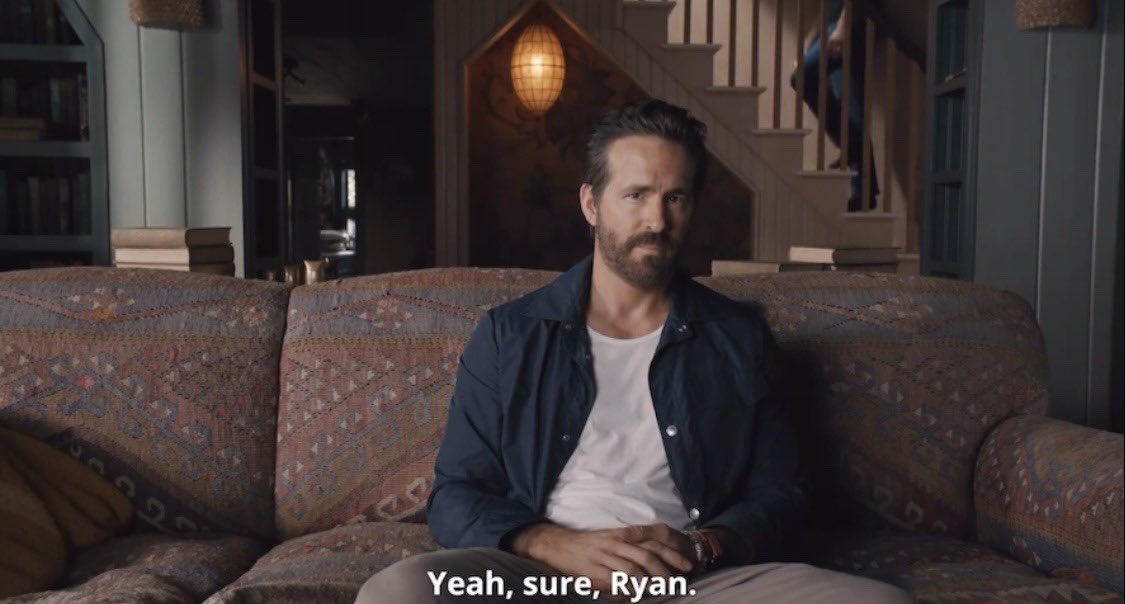 The movie is set to release on September 6, 2024, and while nothing more is confirmed for the movie yet, I’m sure we can expect more digs at Ryan’s original version of Deadpool in  X-Men Origins: Wolverine as well as some comments about Wolverine’s daughter, Laura Kinney.

To be honest I would love to see Dafne Keen again as Wolverine now that she’s a bit older and see her character take the reigns from her on-screen father but that’s a high hope. Even so, I’m looking forward to it given the post-credits scenes from Deadpool 3 of “cleaning up the timeline” and how Logan ended.

Now if you’ll excuse me, I will be retreating to my room to binge every available X-Men movie and show the internet has to offer me until further notice while I sob into my popcorn.