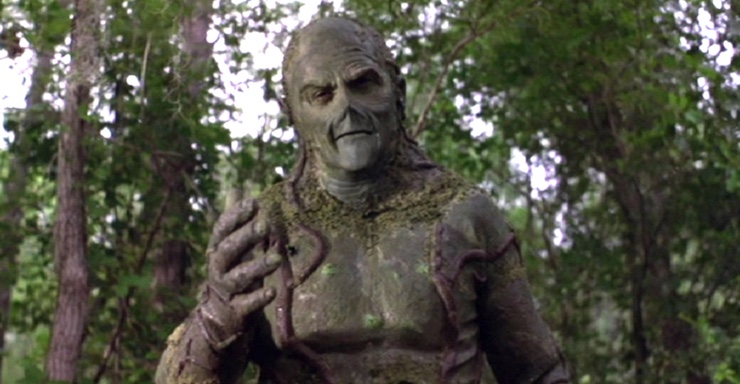 Did you know that Adrienne Barbeau also voiced the evil Simone Lenoir in Scooby-Doo on Zombie Island?

WHO PLAYED THE KILLER IN THE ORIGINAL SLEEPAWAY CAMP? 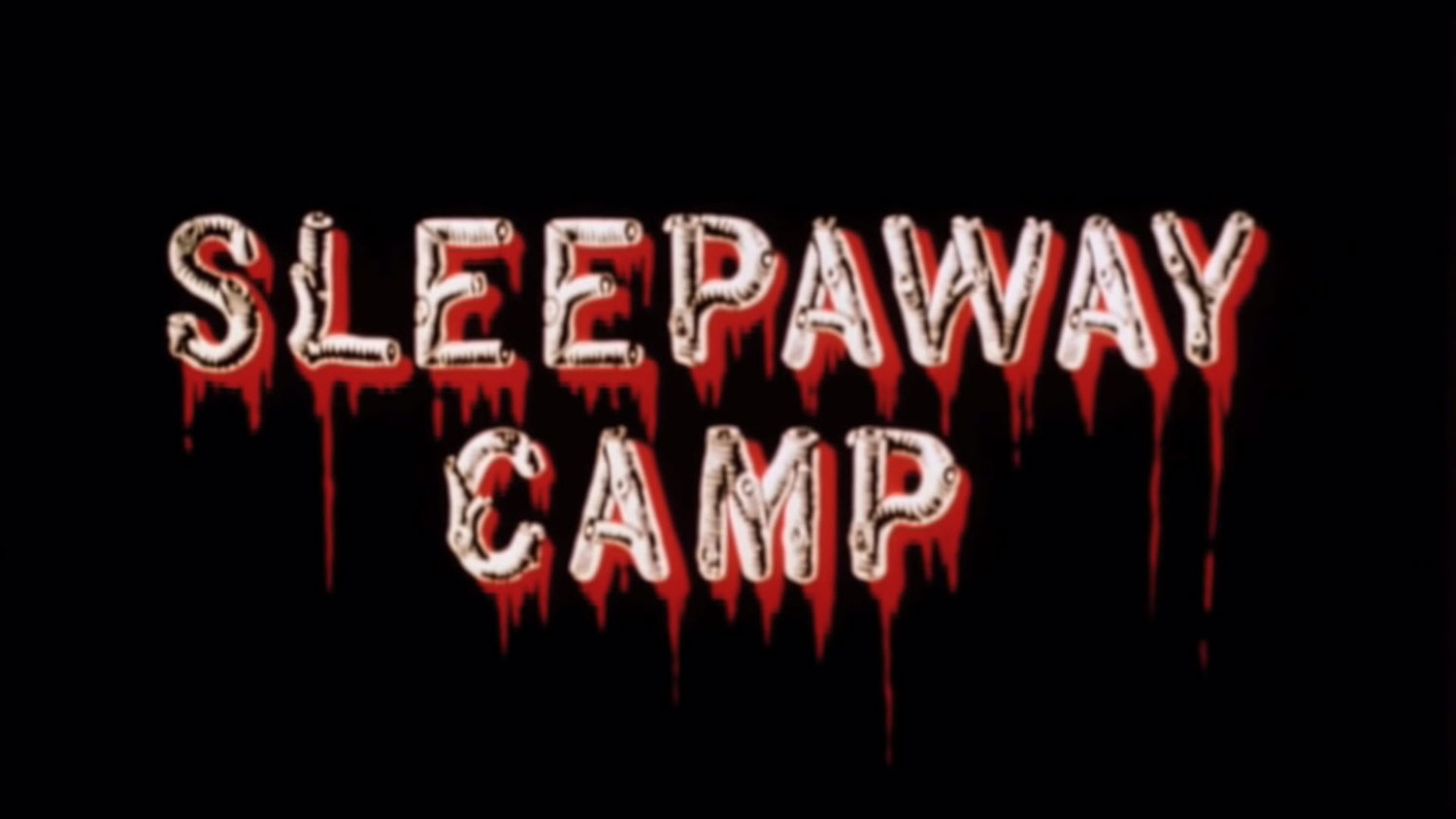 Felissa Rose has gone on to star in many horror films!

WHO PLAYED SUZANNE IN THE ORIGINAL NIGHT OF THE DEMONS? 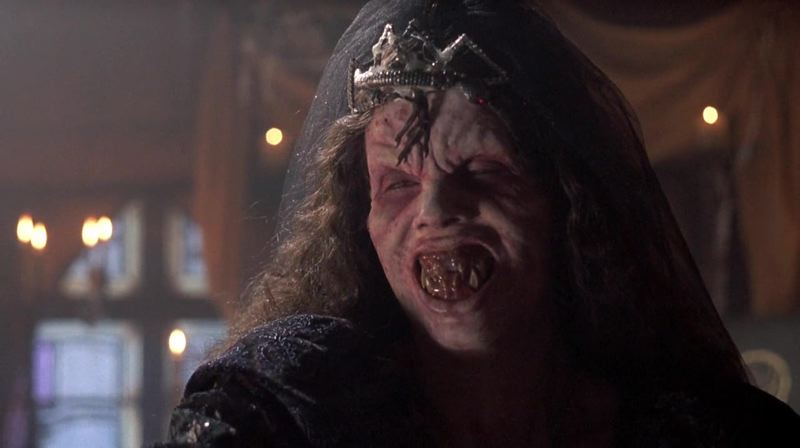 Linea Quigley also went on to be a horror genre actress. 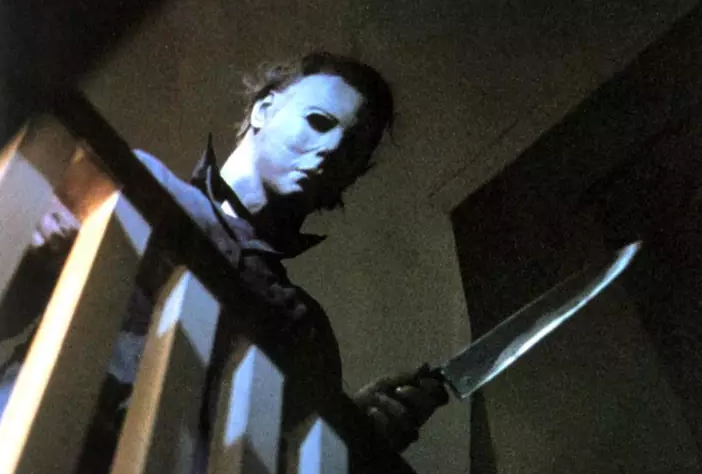 WHAT 90S LEGEND CUT HER TEETH AS THE TITULAR KILLER IN WES CRAVEN'S DEADLY FRIEND? 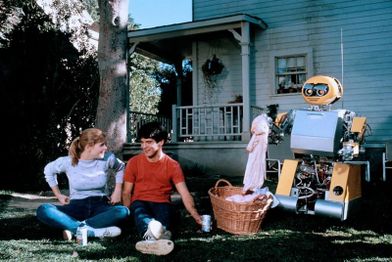 Swanson may have been a scream queen then but she's now a queen of holiday movies. Which makes sense since her middle name is Noel.

WHO PLAYED NANCY IN WES CRAVEN'S NIGHTMARE ON ELM STREET? 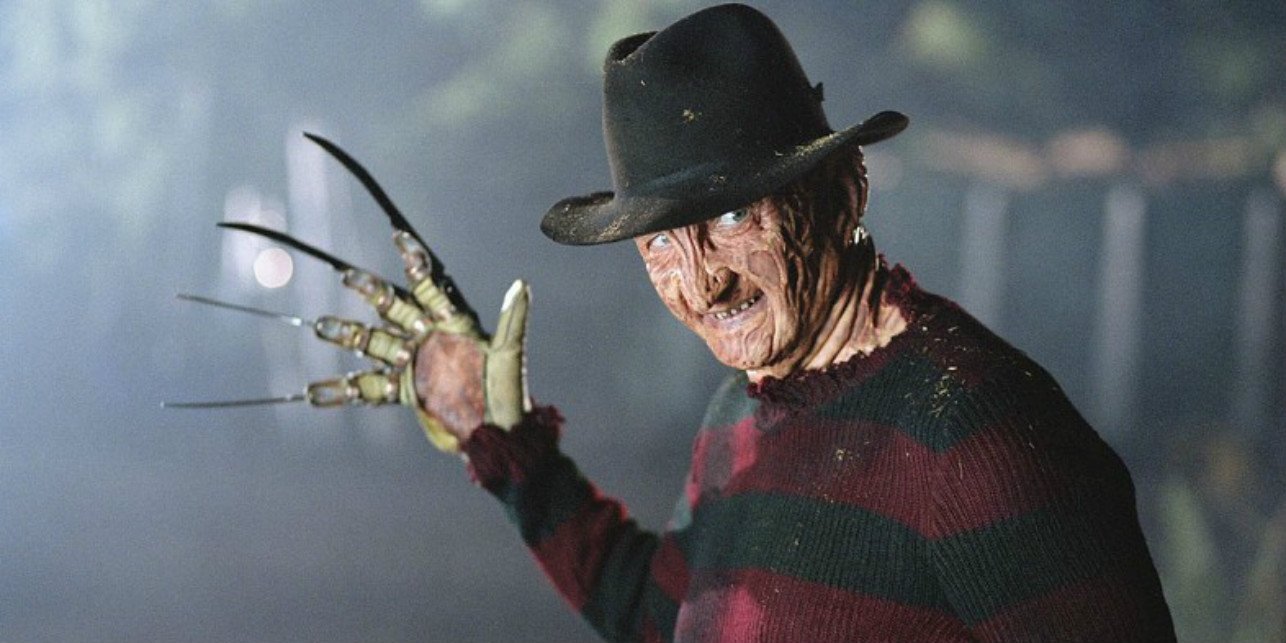 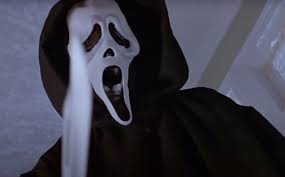 Neve Campbell is also known for her role in the cult classic, "The Craft."

WHAT SCREAM QUEEN PLAYED THE KILLER IN FRIDAY THE 13TH? 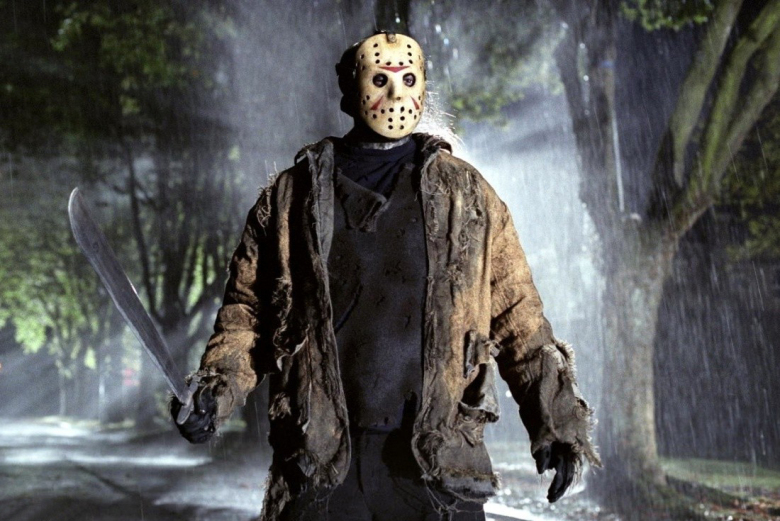 Betsey Palmer was also in the films The Bell Witch, Going to Pieces, and The Fear: Resurrection

WHO TOOK OVER THE ROLE OF BUFFY THE VAMPIRE SLAYER ON THE TV SHOW?

WHAT FUTURE SOAP STAR GOT STARTED IN RETURN OF THE LIVING DEAD 3? 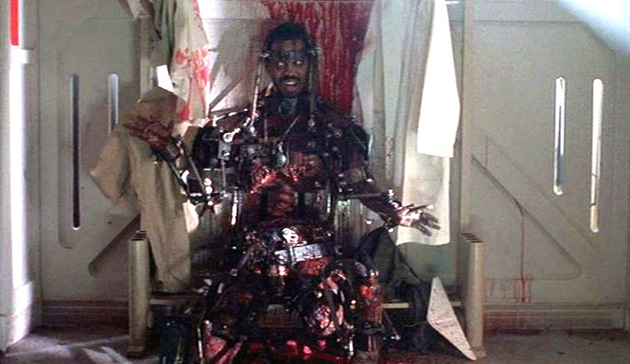 That Soap Opera is none other than "Days of Our Lives."

Test Your Knowledge Of Scream Queens!
You Are HORRORible! 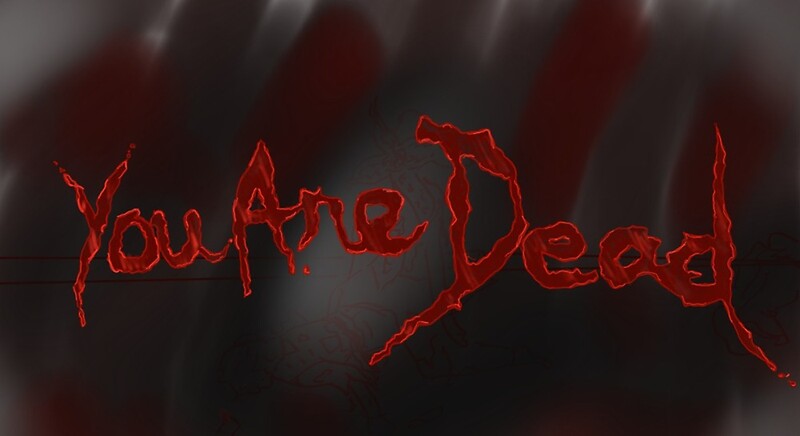 Something tells us you either don't watch horror films or you cover your eyes the entire time.
You Barely Made It! 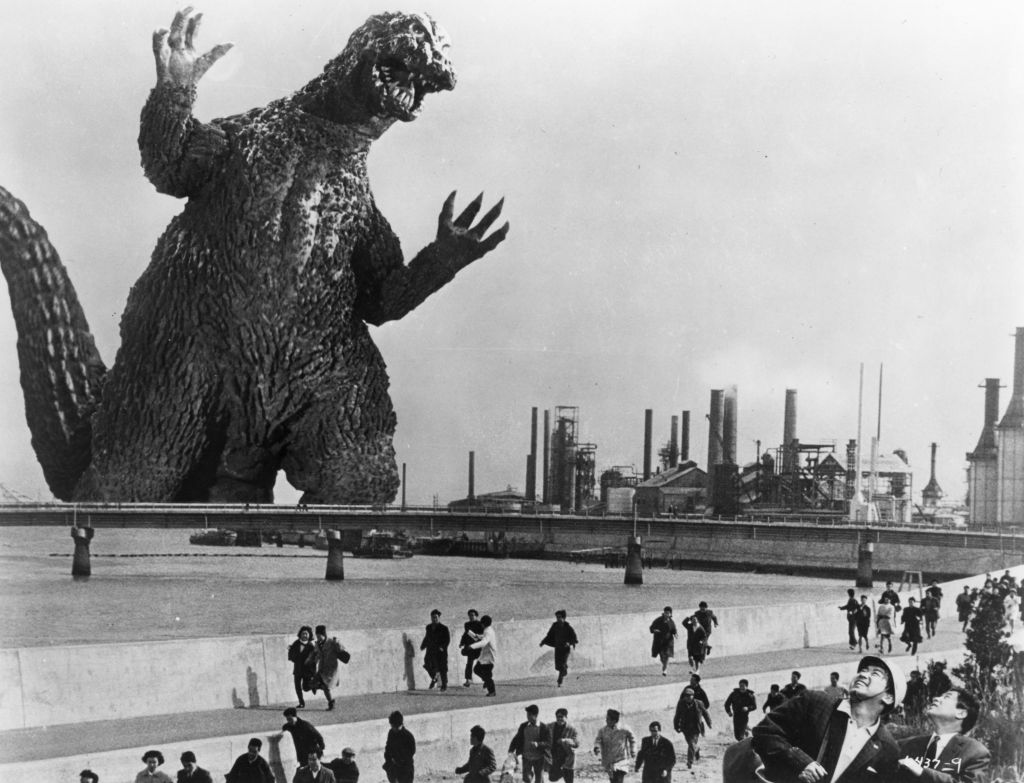 You probably watch a few films for Halloween and that's it. Maybe try watching more frequently.
You're Not Easily Scared! 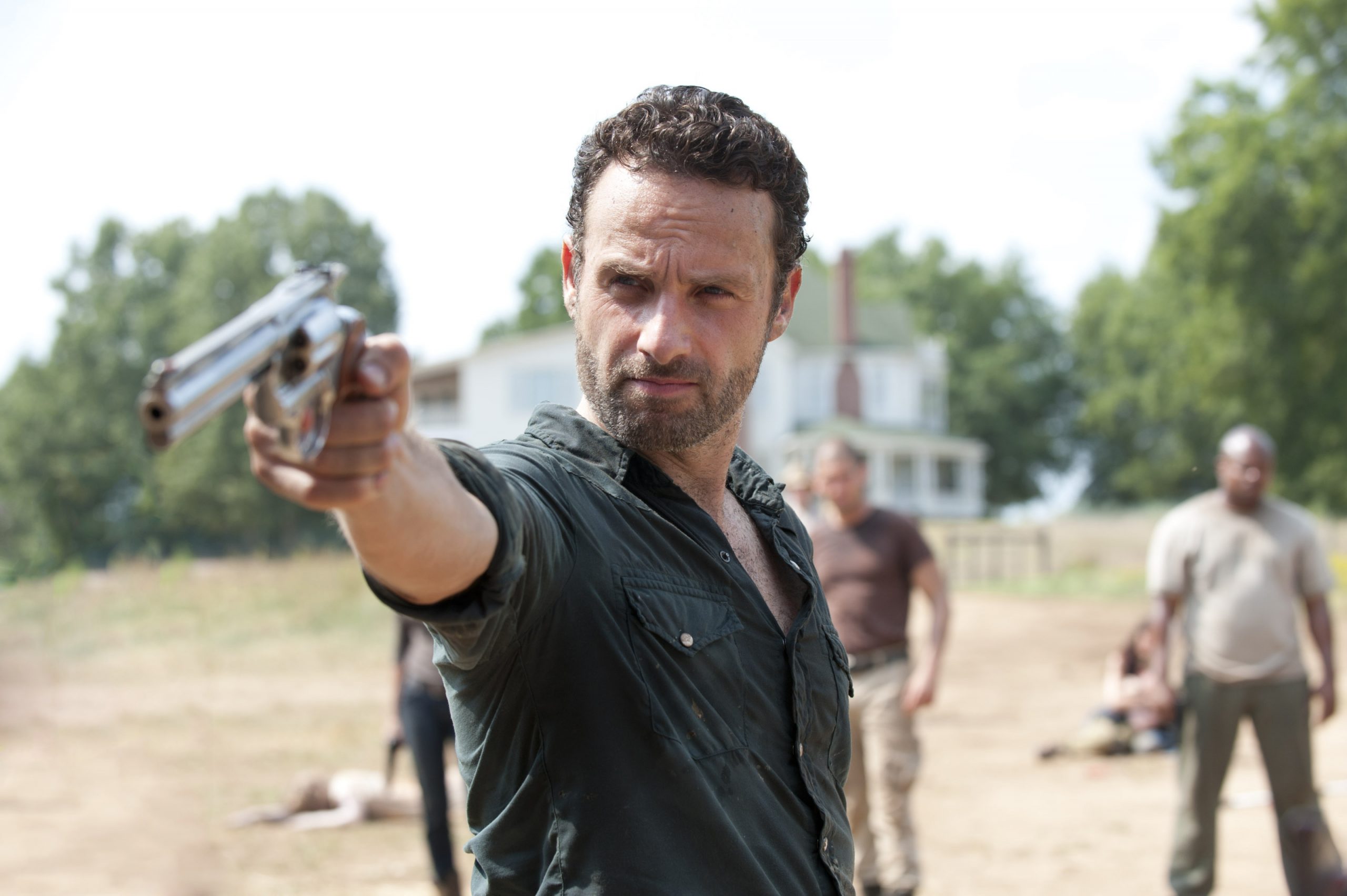 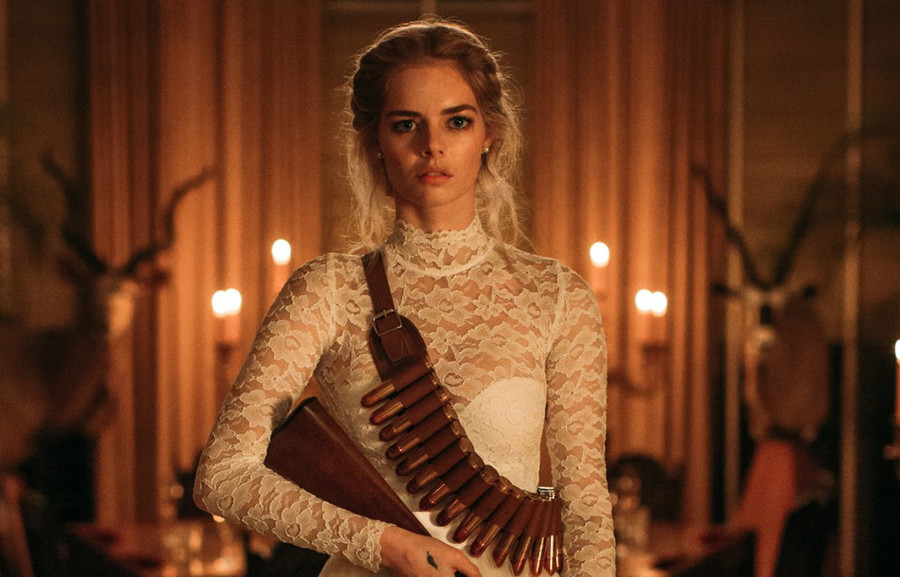 Like a "final girl," you are nothing to play with! You really know your stuff! I bet your friends would add you to their zombie apocalypse team. 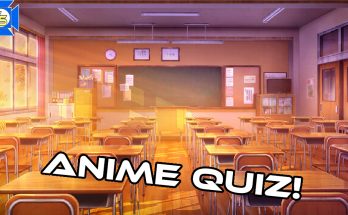 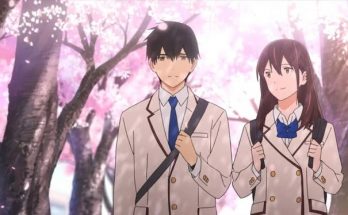