Welcome back, news hunters. We have a fresh batch of news and announcements from the spheres of fandom. Join us as we check out just some of this week’s highlights.

Christmas is starting earlier and earlier it seems. At least this special waited until after Halloween. HBO Max released a preview for an upcoming “A Christmas Story Christmas,” which features the return of Ralphie. Check out the trailer here! (Unless of course, you’ve shot your eye out!)

Chilling, But Will There Be Cats?

For those who know horror manga, Junji Ito is the Miyazaki of the disturbing. Netflix announced an upcoming horror anthology from Ito a while back, but we were given a release date this week. January 19th, 2023 we will be treated to an enchantingly horrifying collection of tales. I know I’m looking forward to this monstrous medley of myths, but one has to ask; will Ito’s famous love of felines be on display?

New Marvel Stuff, But On Paper!

This month saw the news about upcoming Marvel Comics releases! Often the information about forthcoming arcs and events gets overshadowed these days by the movie and show news, but the comics still inform the other media, so it deserves its time in the light! The timeline for the upcoming year in Marvel was presented, with new series titles and when they would be starting: 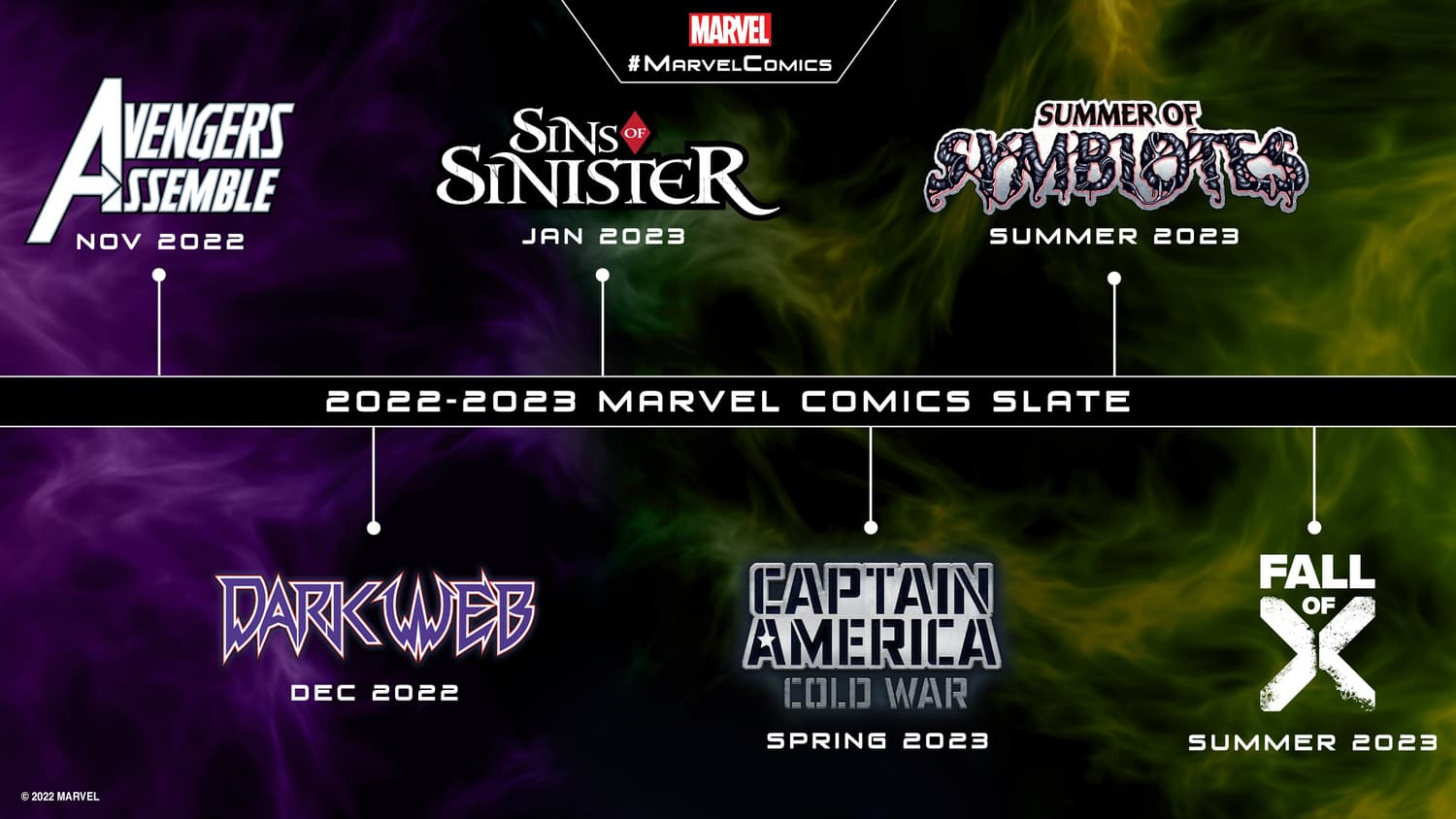 Fans of Attack on Titan have a lot of varied collectibles, from blankets to bottle-openers. This collectible 6-pack of Pop figures features some of the more iconic characters, some in both Titan and Human form! Get yours today, and round out your… titanic collection!

Okay, who wants to start their own horror movie this year? In a massively risky maneuver, Harridan Vodka is releasing a limited run of their signature spirits. The Paranormal Reserve is a Vodka aged in the Occult Museum in Connecticut, the acclaimed supernatural safehouse of the acclaimed Demonologists, Ed & Lorraine Warren. This collection of 666 bottles was stored under the same roof as such profane artifacts as the Annabelle doll, and a ritual skull. This sinister spirit even comes in an ouija board box, with a working planchette. Look, far be it from me to tell you how to live your life, but this just sounds like a risky purchase. It is 42% ABV though, so like, it’ll mess you up!

You can get your own haunted Vodka for $199, and orders are still up. Sounds like the perfect order for this time of year!

Popular Tabletop RPG, Kids on Bikes is getting a second edition! Now on Kickstarter, Kids on Bikes 2nd Edition features updates to the rules and pulls upon the experience the designers gained creating and refining the first edition. There are tons of add-ons, lots of stretch goals, and plenty of tiers to get in on the game at. Get it yourself and create your own Goonies, IT, and Monster Squad! Pledging ends in a little over two weeks, so get in on the ground floor! 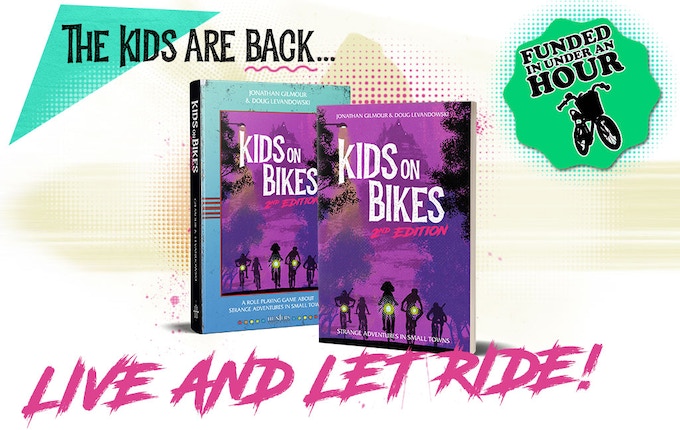 That’s about it for our roundup of geeky news! Stay tuned to Fandom Spotlite for the latest and greatest in the world of fandom, and remember to Follow your Fandom!