We’re now only a couple of days away from the premiere of Disenchantment season 4. We started the month with a magical new trailer, showing off some highlights from the upcoming 4th season of the cousin series to The Simpsons and Futurama.

The video features some of Dreamland’s iconic figures and not just the core 3 protagonists. Some returning favorites include the Selkie Ursula, Leavo the Elf, and the triumphant return of Miri, the mop & coffee girl.

The trailer, kicked up by the Bardcore version of Bonnie Tyler’s Holding Out For a Hero, features some of the core conflicts of the new season. A war for Dreamland. King Zog focusing on some me-time. Bean grappling with the rigors of leadership. We even see some more Dagmar, who apparently is still trying to sell her daughter to Hell. 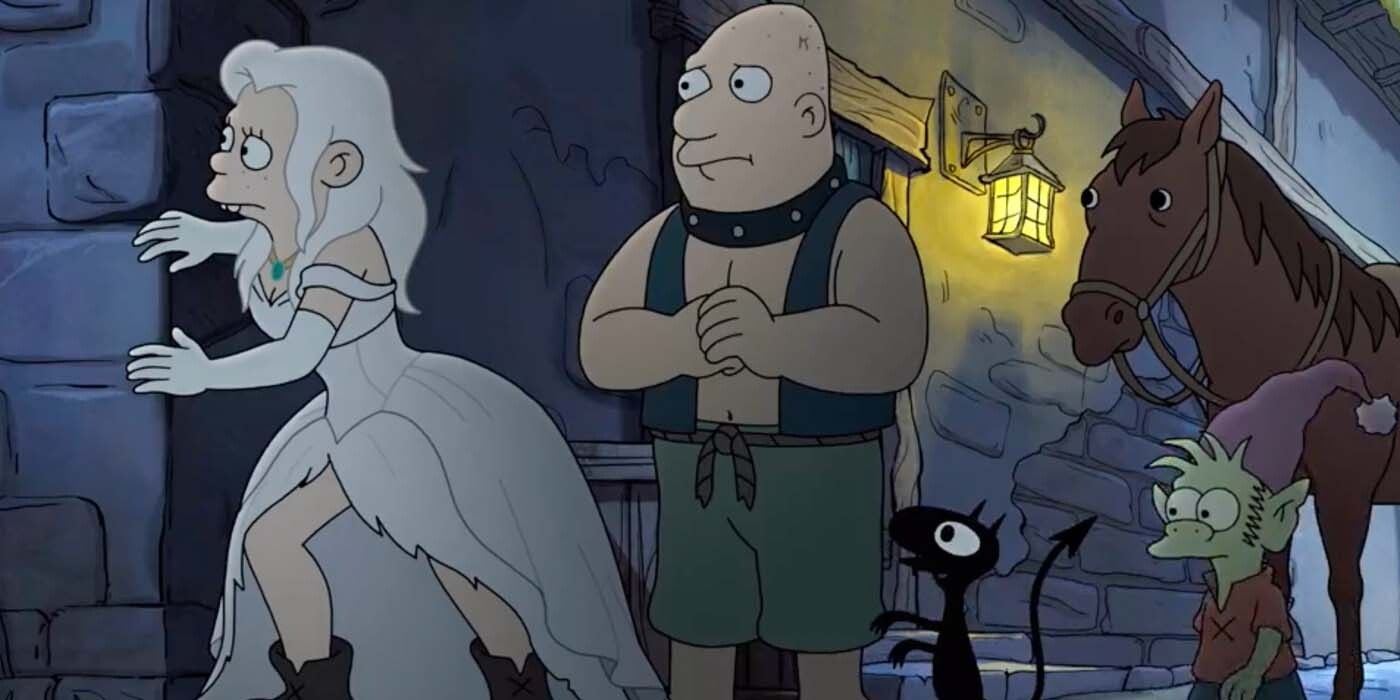 Part 4 of Disenchantment begins streaming on Netflix on February 9th. Parts 1-3 are streaming now! Go check out the series and get disenchanted with us all! 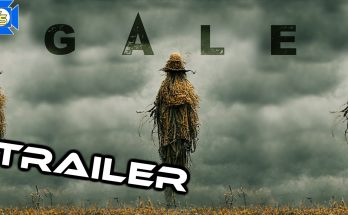 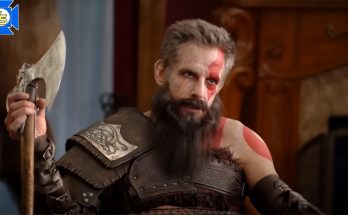