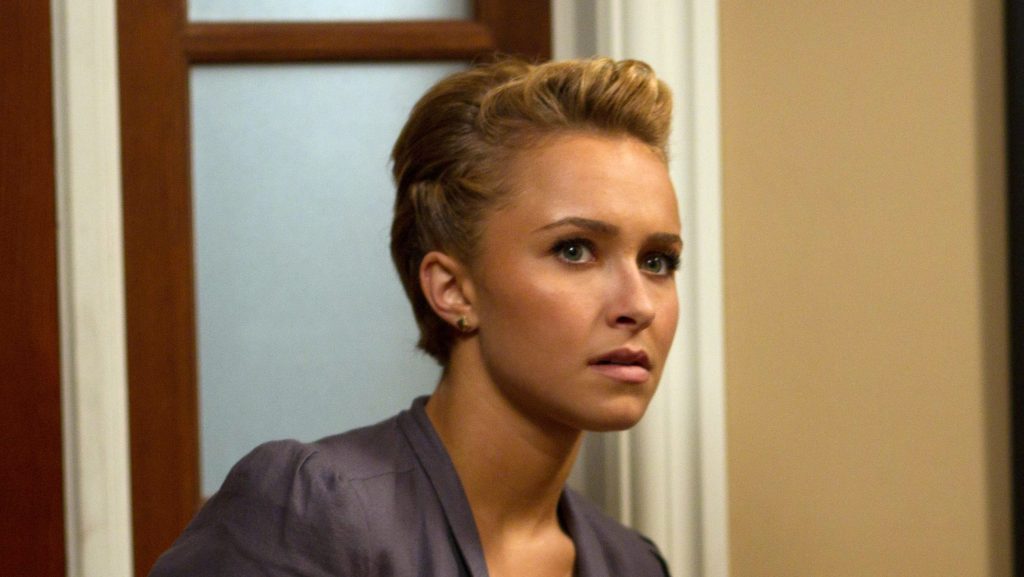 Casting news for the untitled Scream sequel continues with a fan favorite set to return to the franchise.

Hayden Panettiere will reprise her role as Kirby Reed in the next installment of the series.  She joins Melissa Barrera, Jasmin Savoy Brown, Mason Gooding and Jenna Ortega who were confirmed to return earlier this week.

Panettiere played Reed in 2011’s Scream 4 and quickly became one of the more popular characters amongst the fanbase. Her fate was left in question after a bloody encounter with Ghostface, but this year’s Scream confirmed she did indeed survive the attack.

Panettiere had a breakout role as cheerleader Claire Bennett in the NBC superhero series, Heroes. The latest Scream will mark her first on-screen appearance since wrapping a six season-starring stint on musical drama, Nashville, which ran from 2012 to 2018.

Plot details for Scream 6 remain under wraps, but Spyglass Media and Paramount Pictures have confirmed that the latest sequel “continues with the four survivors of the Ghostface killings as they leave Woodsboro behind and start a fresh chapter.”

Radio Silence’s Matt Bettinelli-Olpin and Tyler Gillett are back to direct the film which will be written by James Vanderbilt and Guy Busick.

There is still no word on the returns of Neve Campbell or Courtney Cox, but both have expressed an interest. Stay tuned for further updates when we get them!

Principal photography is set to begin in the summer with Scream 6 expected to slash its way into theatres on March 31st, 2023.

Are you excited to see Hayden Panettiere return to the Scream franchise? Let us know your thoughts in the comments section.