Set to the backdrop of Kate Bush’s “Running Up That Hill,” the trailer zones in on Hawkins’ finest as they prepare for the ultimate battle with Vecna.

Volume 1 ended with a cliffhanger that revealed Vecna is actually Henry Creel- a Hawkins boy from the ’50s who became the first test subject in the same government experiment as Eleven. It was there that the pair eventually squared off, with Eleven proving stronger and banishing Creel into the Upside Down. But will she be strong enough this time around?

While Volume 1 included the majority of Season 4’s episodes, Volume 2’s final two episodes have a mammoth runtime of nearly 4 hours. We can expect a wild ride with so many storylines to conclude, but will everyone make it out alive this time around?

Series producer/director Shawn Levy spoke about what fans can expect from Volume 2.

“Having seen both those finale episodes, they are as emotional as they are cinematic. Holy shit, they are definitely a treat for the eyes, but they punch you right in the heart. So, that’s what I’ll say about that.” 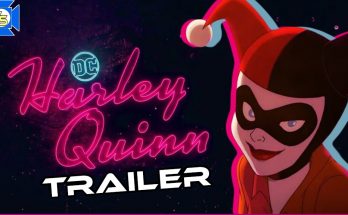 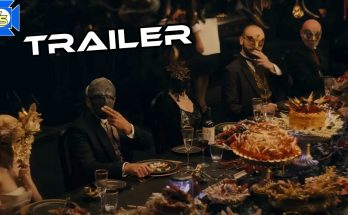 Family is More Than Blood in Trailer for The Invitation