Fans of the Disney series The Proud Family are eagerly awaiting the newest series, Louder and Prouder, which is set to premiere on February 23. Disney+ recently announced some of the guest stars that will feature on the series, along with images of their first looks. 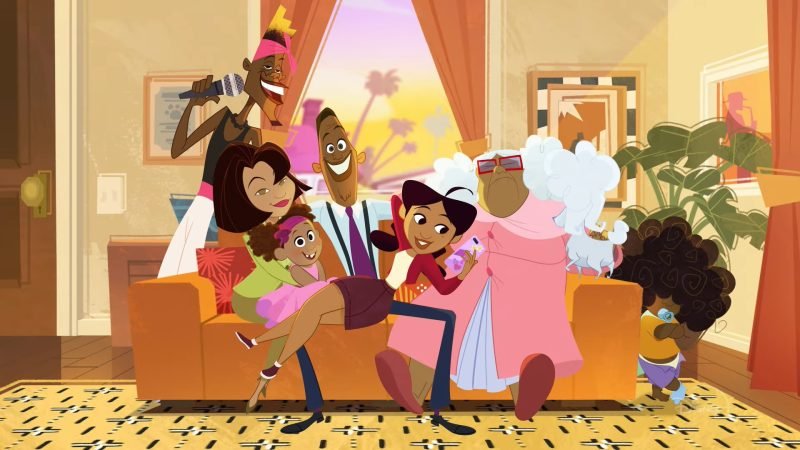 In Louder and Prouder, the show sets to continue the story of the lovable and sometimes chaotic Proud Family with a focus on newly 14-year-old Penny Proud as she navigates life as a teenager. The series will showcase Trudy, focusing on achieving new heights in her career, Oscar concocting new inventions, and Penny encountering many new obstacles. Additionally, Penny’s Suga Mama will make a return along with her friends Dijonay, LaCienega, Zoey, and Michael along with new characters.

In first-look images, we can characters voiced by Lizzo, Jaden Smith, Lena Waithe, Al Roker, Lamorne Morris, and Brenda Song.  Some of these guest stars will play brand new characters and even themselves in animated form. 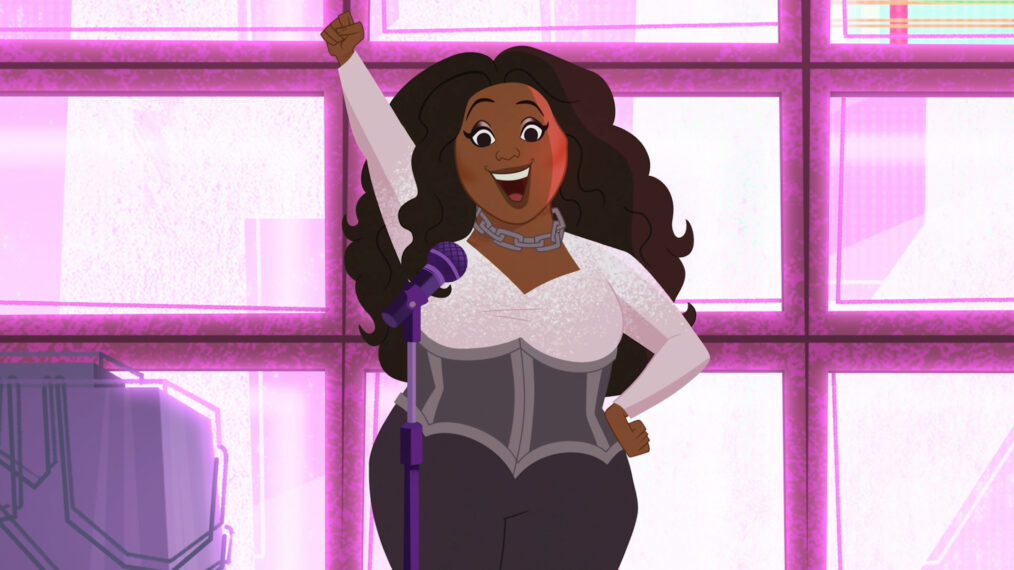 Until the new series starts, you can check out the trailer for the show before it debuts on the streaming platform. All seasons of the original series are available for streaming on Disney Plus.

What other guest stars would you like to see appear on Louder and Prouder? 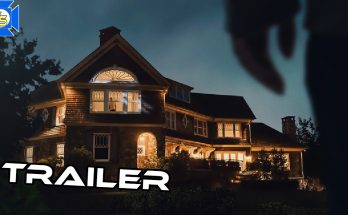