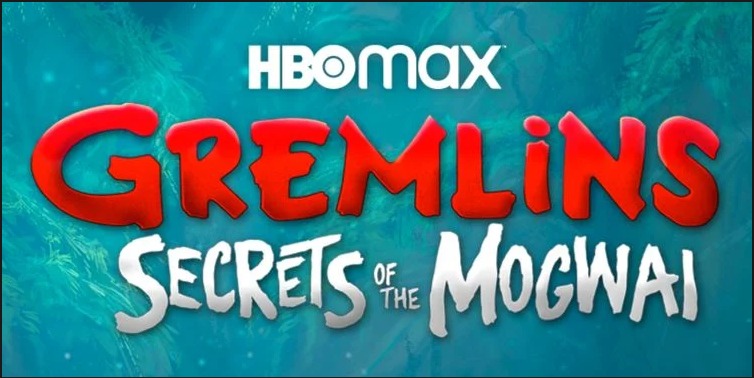 The Gremlins franchise has been beloved since its debut in 1984. The films often tease the origins of the Mogwais but a new animated series will give fans the full story.  Gremlins: Secrets of the Mogwai will dive into the ancient history of the cute little creatures with very serious instructions. Recently, HBO Max, which is streaming the series, provided a first look at the cast and characters. Let’s take a look! 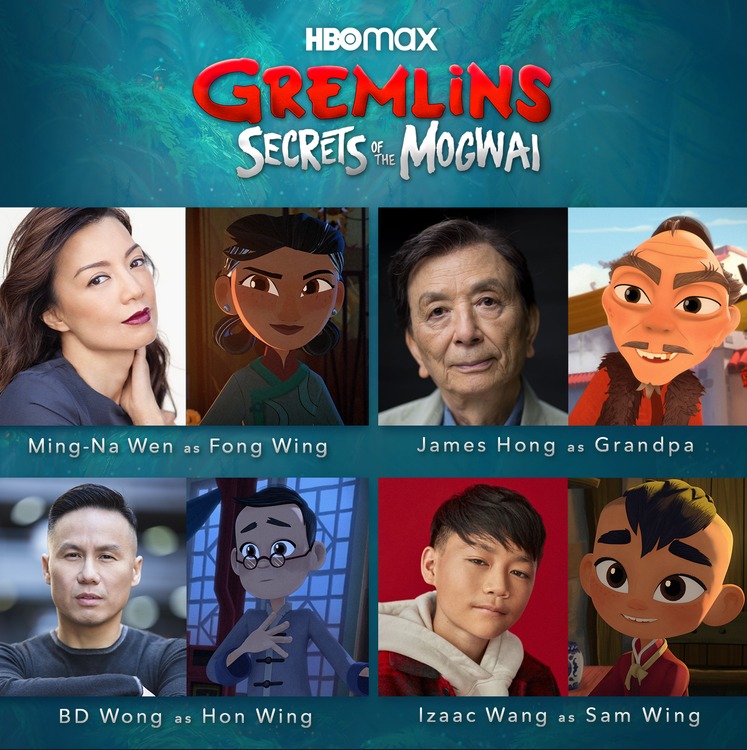 As you can see 3/4 of the cast were in Disney’s Mulan! Secrets of the Mogwai will center around the Wing family. Ming-Na Wen is Fong Wing, BD Wong is Hon Wing, Screen Icon, James Hong will be Grandpa Wing, and newcomer Izaac Wang is Sam Wing.

Fong Wing is a doctor of Chinese medicine. Sam,  is described as a “naïve 10-year-old boy who will one day become Mr. Wing, the mysterious shopkeep and Gizmo’s guardian in the original Gremlins films.” Hon Wing  “never believed his father-in-law’s tales of magic and adventure. But when he and Fong become separated from Sam, he realizes the world is stranger than he thought, and that he’ll need to become braver to reunite his family.” Finally, Grandpa is described as “a free spirit and self-proclaimed expert in Chinese myth and magic.”

There is no official date for the release of the show but we will keep you updated as more information comes in.

Can’t wait for this show to release to feed your appetite for more Gremlins? Check out this episode of VCR Redux! Just make sure to watch before midnight and no water!