Fans of the Grand Theft Auto Series have opened up a real-life Cluckin Bell in San Diego. Well, a temporary one at least, during San Diego Comic-Con. The team had a branded Cluckin’ Bell restaurant, uniforms, food boxes, menus, and even offered Sprunk Soda.

Grand Theft Auto is packed to the brim with iconic locations. Vespucci Beach, Mount Chiliad, Grove Street – a lot of effort goes into making the world of the crime simulator feel rich, alive, and exciting to explore. No location is known better to fans than the Cluckin’ Bell, the fast food restaurant in the GTA universe that first appeared in Grand Theft Auto: San Andreas. Many fans have dreamt of eating at a real-life Cluckin’ Bell restaurant. This year fans’ dreams have finally come true at San Diego Comic-Con. The “art performance” took over Smokin J’s BBQ in Poway and opened its doors to customers over the weekend. They got every detail down, even the iconic uniform. The restaurant offered a comprehensive menu of familiar GTA-themed items. 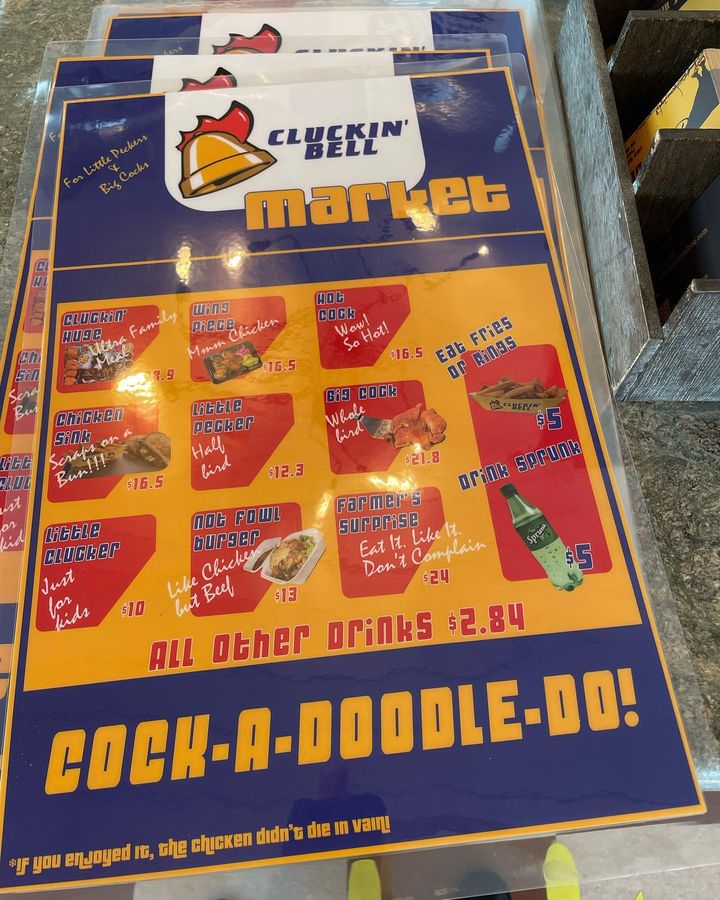 The menu had everything people could want, from chicken to burgers, to fries and even Onion Rings.

In Cluckin’ Bell’s window, there were posters advising customers to avoid a certain Mr. Trevor Phillips, who is banned for “throwing grenades at employees, hijacking customer cars, vandalism, failure to pay for a meal.” It was only open from July 21 to 24, 2022, so you’ve sadly missed out (unless they bring it back next year). The restaurant was not affiliated with Rockstar Games or Take-Two. It was hosted by BoyWorldWide.

Have you ever wanted to go to Cluckin’ Bell yourself? Tell us in the comments. 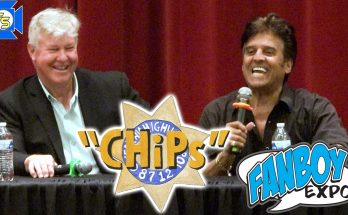 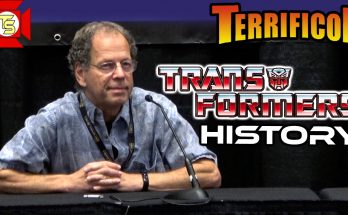