You’re invited to put the pieces together.

Netflix has released the first trailer for its upcoming Knives Out sequel – which you can check out below. The sequel, which is titled Glass Onion: A Knives Out Mystery, follows Detective Benoit Blanc as he travels to Greece to peel back the layers of a mystery involving a new cast of colorful suspects.

The original Knives Out was released in 2019 and was met with strong praise from both fans and critics alike. The film pulled in $311 million at the worldwide box office and earned director Rian Johnson an Oscar nomination for best original screenplay. Its success received the attention of Netflix who later acquired the rights to two new sequels in a $450 million deal.

Johnson has previously spoken about his inspiration for the franchise moving forward, paying homage to the works of Agatha Christie:

“Something I love about Agatha Christie is how she never treads water creatively. I think there’s a misperception that her books use the same formula over and over, but fans know the opposite is true. It wasn’t just settings or murder methods, she was constantly stretching the genre conceptually. Under the umbrella of the whodunnit, she wrote spy thrillers, proto-slasher horrors, serial killer hunts, gothic romances, psychological character studies, glam travelogues.”

In regards to the new cast, Johnson added:

“You try and invite people that you like. But the reality is you never know. At the end of the day, just trying to get the best actors in each part, the actors that are most right for each individual part. So, you also just throw the dice and hold your breath. Luckily, we got a great group that really meshed.”

Glass Onion: A Knives Out Mystery will make its world premiere at Toronto International Film Festival in September before debuting on Netflix on December 23rd. 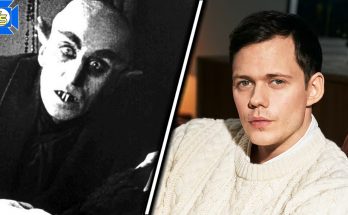 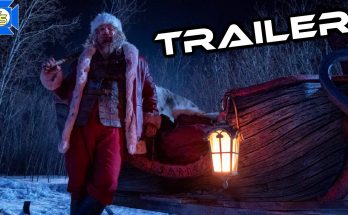 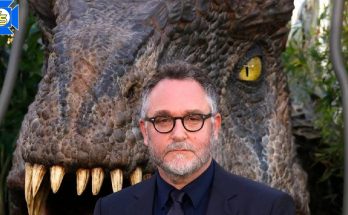