Legendary movie producer and director Ivan Reitman who worked on iconic comedies such as “Animal House” and “Ghostbusters,” has died at the age of 75. 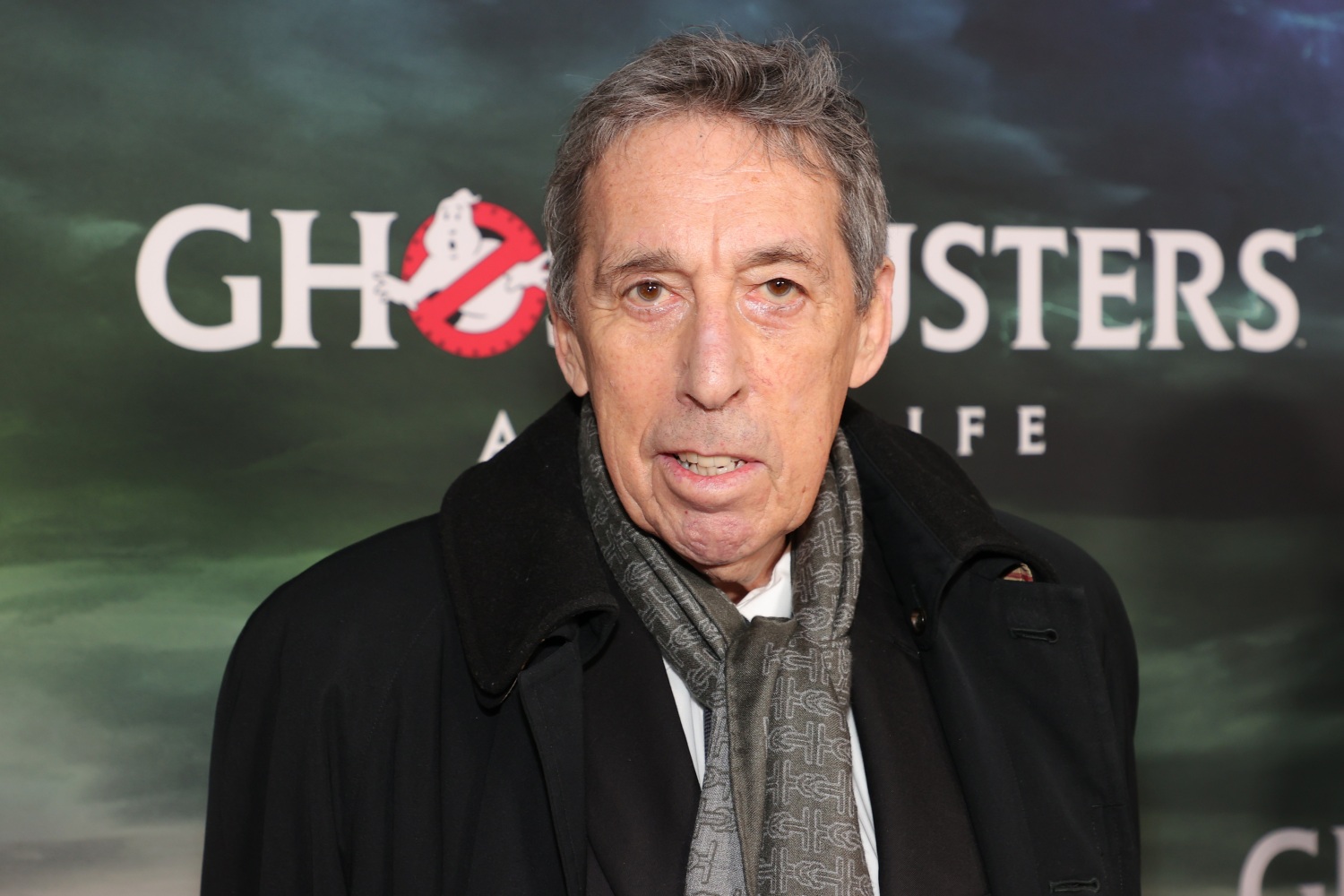 Ivan Reitman was a Canadian-American film and television director, producer, and screenwriter. Best known for his work during the 1980s and 1990s. He was the co-founder of the production company The Montecito Picture Company, which was founded alongside producer and studio executive Tom Pollock.

It was reported that Reitman died peacefully in his sleep at his home in Montecito, California, his family said in a statement on Sunday night. The cause of death is unknown.

“Our family is grieving the unexpected loss of a husband, father, and grandfather who taught us to always seek the magic in life. We take comfort that his work as a filmmaker brought laughter and happiness to countless others around the world. While we mourn privately, we hope those who knew him through his films will remember him always, ” said the joint statement released by his children Jason Reitman, Catherine Reitman, and Caroline Reitman.

All of us at Fandom Spotlite send our deepest condolences to his family, friends, and fans during this time.

What is your favorite Ivan Reitman project? Let us know in the comments and on social media.