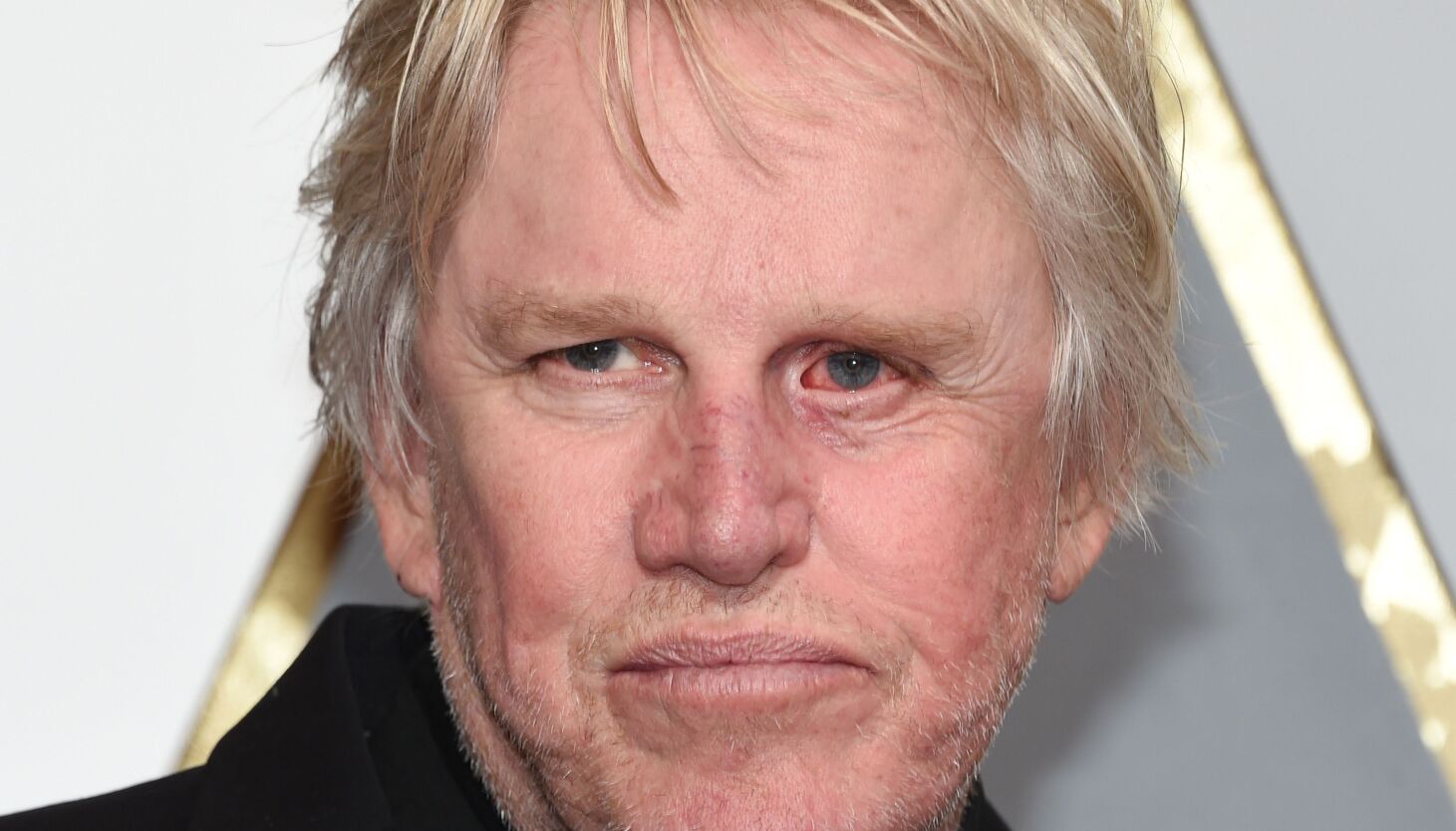 The charges are in response to the actor’s actions at the Monster-Mania Convention, which took place at the Doubletree Hotel in Cherry Hill, NJ from August 12th through the 14th. Fans complained about Busey’s conduct, at which point convention officials took action and Busey “was removed from the convention and instructed not to return,” according to the attorney representing Monster-Mania, LLC. The attorney, Nikitas Moustaka, also stated that convention representatives urged the attendees to report Busey’s conduct to the police. 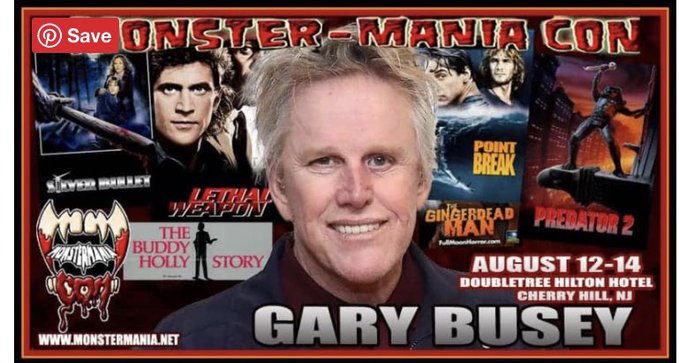 Busey is known for erratic behavior, having been arrested on drug charges in 1995 after taking a near-fatal overdose of cocaine, and twice for spousal abuse. The current charges came about due to reports that he allegedly groped two people and incited multiple complaints about his conduct.

Cherry Hill Police Lt. Robert Scheunemann said that “It was about contact. It was about touching,” according to the Philadelphia Inquirer.

The Police said the investigation is ongoing and anyone with additional information should call contact Detective Robert Daniello at 856-432-8834 or email tips@cherryhillpolice.com.