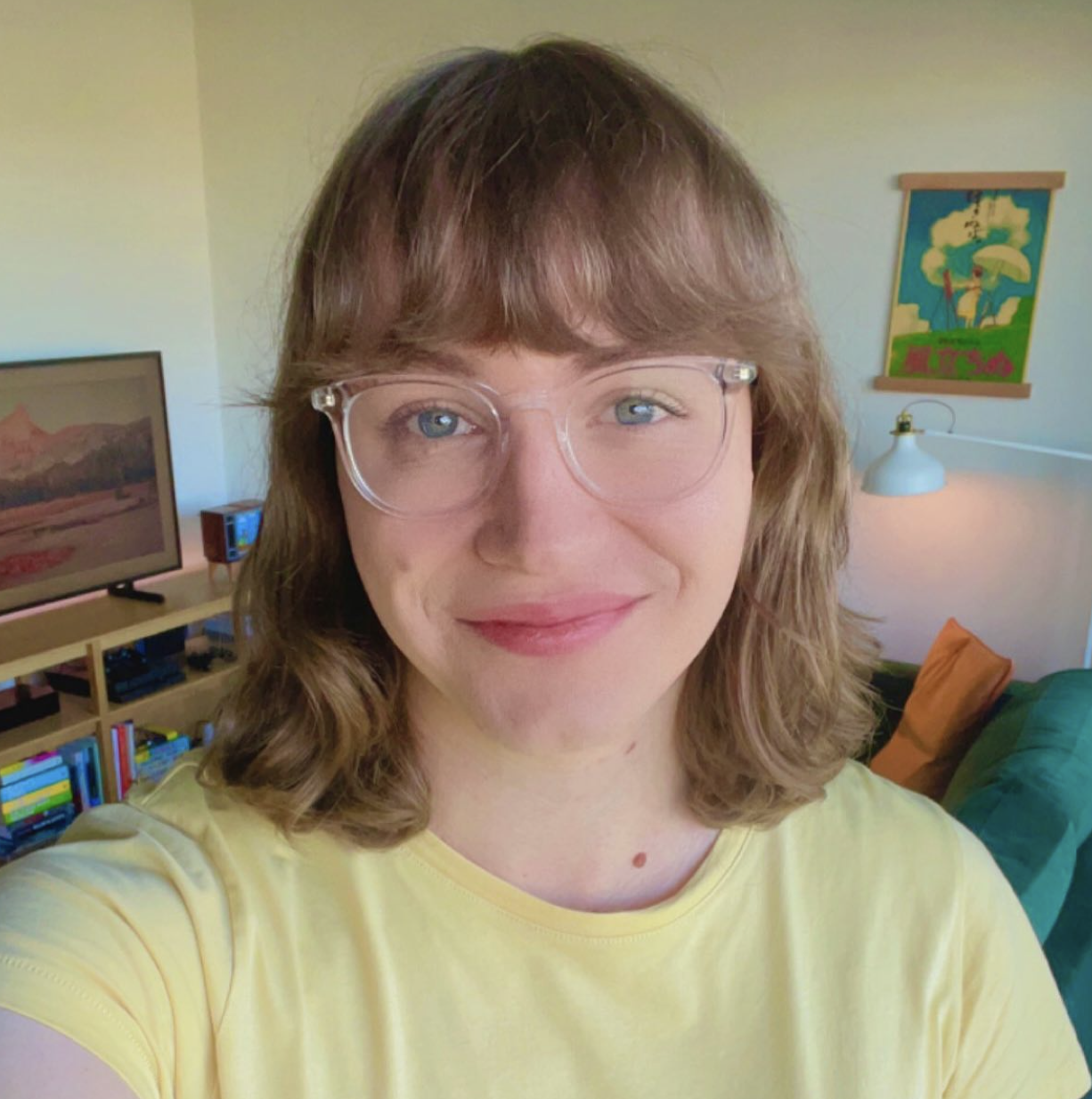 Charlie McDonnell, a former YouTuber whose channel charlieissocoollike was the first in the UK to reach one million subscribers, came out last week as a transgender woman.

On October 7, McDonnell posted a rare selfie on her Instagram account @coollike with the caption: “Gender reveal 🏳️‍⚧️ Still going by Charlie but the new pronouns are she/they!” She shared the post on her Instagram story with the caption, “New gender just dropped.” Other current and former YouTubers including Hannah Hart (MyHarto, formerly My Drunk Kitchen), Daniel Howell (formerly danisnotonfire), and PJ Liguori (kickthepj) commented in support of her transition, as did producer, screenwriter, and Doctor Who showrunner Russell T. Davies.

McDonnell, also a former member of Doctor Who-themed Trock (Tardis rock) band Chameleon Circuit, left YouTube in 2018 after a decade of vlogging, removing all her channel’s videos from the platform in the process. She now works primarily as a screenwriter; her 14-episode series Don’t Look Deeper, co-created with Jeffrey Lieber (also a co-creator of Lost), premiered on Quibi in 2020 and is now streaming on The Roku Channel.

McDonnell, with her signature blend of earnest humor, whimsical music, and educational science-based content, was a core figure in the golden age of vlogging on YouTube among peers such as science communicator/author Hank Green and author John Green (vlogbrothers), author Lex Croucher (formerly TyrannosaurusLexxx), and streamer/musician Liam Dryden (formerly littleradge). She is additionally the author of Fun Science: A Guide to Life, the Universe, and Why Science Is So Awesome (Hardie Grant, 2016) and currently streams on Twitch as coollike.

She joins the ranks of other British YouTubers who have recently come out as gay, queer, or trans, including Daniel Howell, Phil Lester (AmazingPhil), and Abigail Thorn (PhilosophyTube).