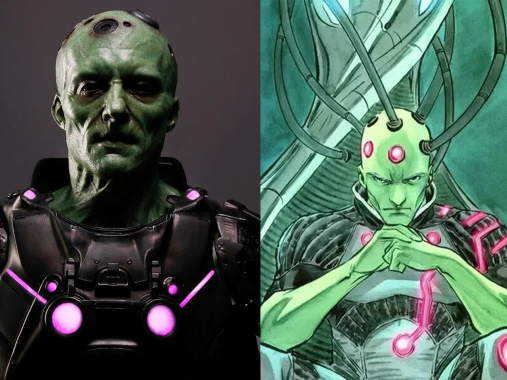 After a whole lot of mystery shrouding Krypton’s big-bad, SyFy’s latest promo trailers have revealed that Superman nemesis Brainiac will be a primary antagonist. Brainiac will be played by English actor Blake Ritson, known for his portrayal of Girolamo Riario on DaVinci’s Demons.

“I’ve played characters who’ve objectively committed monstrous actions, but feel entirely justified, as they’ve acted from a misplaced sense of a noble cause,” said Ritson to USA Today. “Generally speaking, people cast themselves as the hero in their own narrative.”

You can check out the Brainiac teaser below. 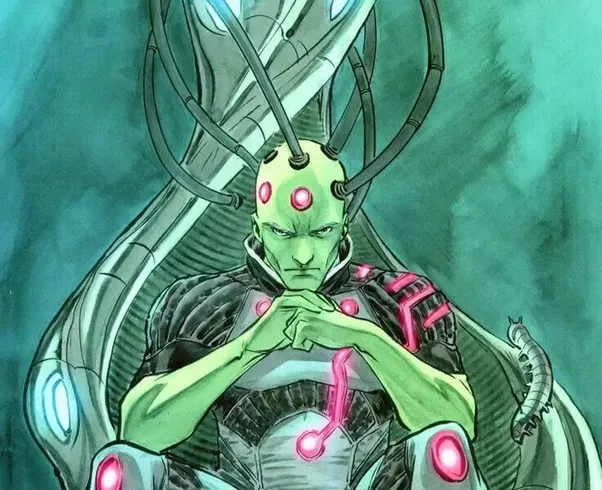 Brainiac, born ‘Vril Dox’ and later known as the ‘Collector of Worlds,’ first appeared in Action Comics #242 (1958). The character is typically portrayed as a Coluan android and a scientist with super intelligence. Although he was not directly involved in Krypton’s destruction, he is famous for miniaturizing the Kryptonian city of Kandor and storing it in a glass bottle. The city is later kept as the only living piece of Kryptonian civilization, and is protected by Superman in his Fortress of Solitude. 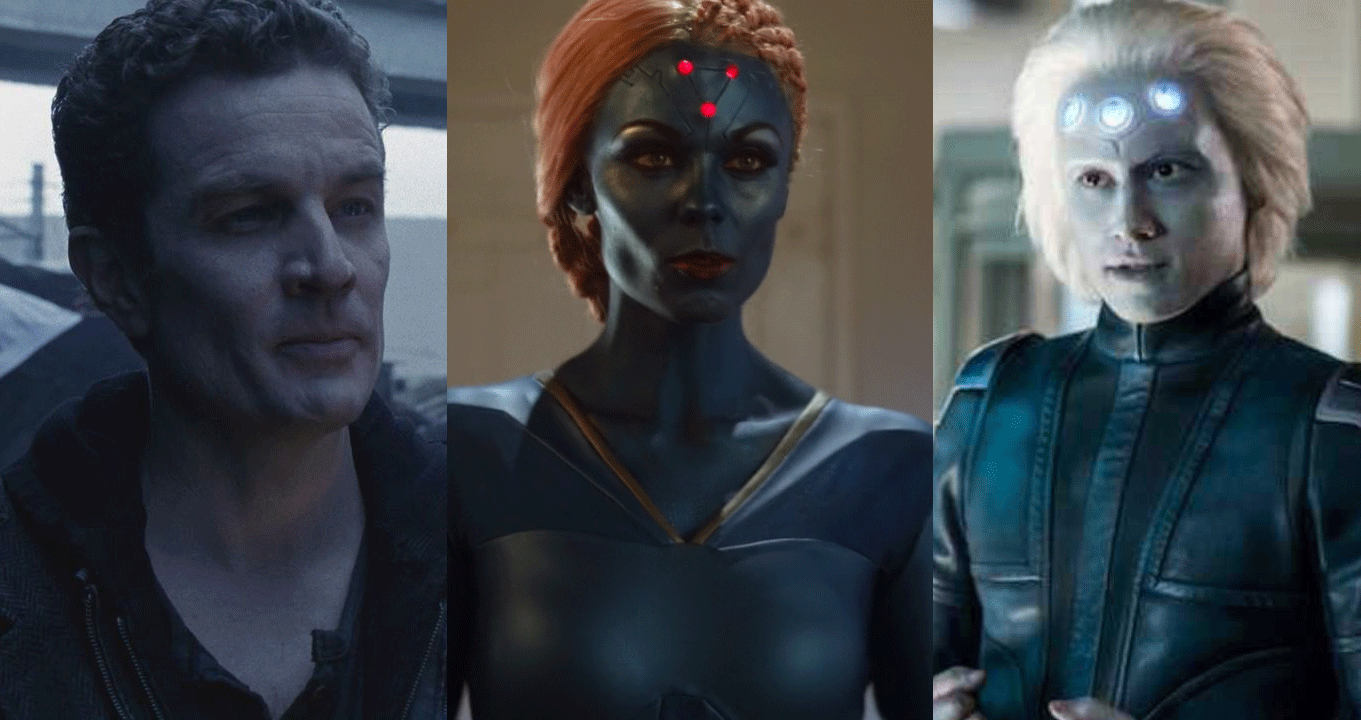 Though Brainiac coming to Krypton is exciting news, this isn’t the first time we’ve seen Brainiac appear on screen. The last time we saw a proper incarnation of the character, he was played by James Marsters (Buffy the Vampire Slayer) on the Superman prequel tv series Smallville. Similarly, Laura Vandervoort (known as Smallville’s own Supergirl) played Brainiac 8, or Indigo, on The CW’s Supergirl. Actor Jesse Rath is also known for playing Vril’s descendant, Brainiac 5, on the TV series, where he is an ally to Supergirl and a member of the Legion of Superheroes. His character recently copped some flack following a polarizing makeup and costume design that many felt didn’t capture the essence of the fun-loving, green teenager. Krypton’s design for Brianiac seems to have taken past criticisms on board, with a spooky CGI design that thankfully lacks a wig.

You can check out the trailer for Krypton below

Superman’s existence is put in jeopardy after a modern day foe goes back in time to destroy the planet Krypton before baby Kal-El can be born. The show will follow Superman’s grandfather, Seg-El (Cameron Cuffe), and will include the likes of Lyta Zod (Georgina Campbell), time traveller Adam Strange, and Justice League member, Hawkwoman.