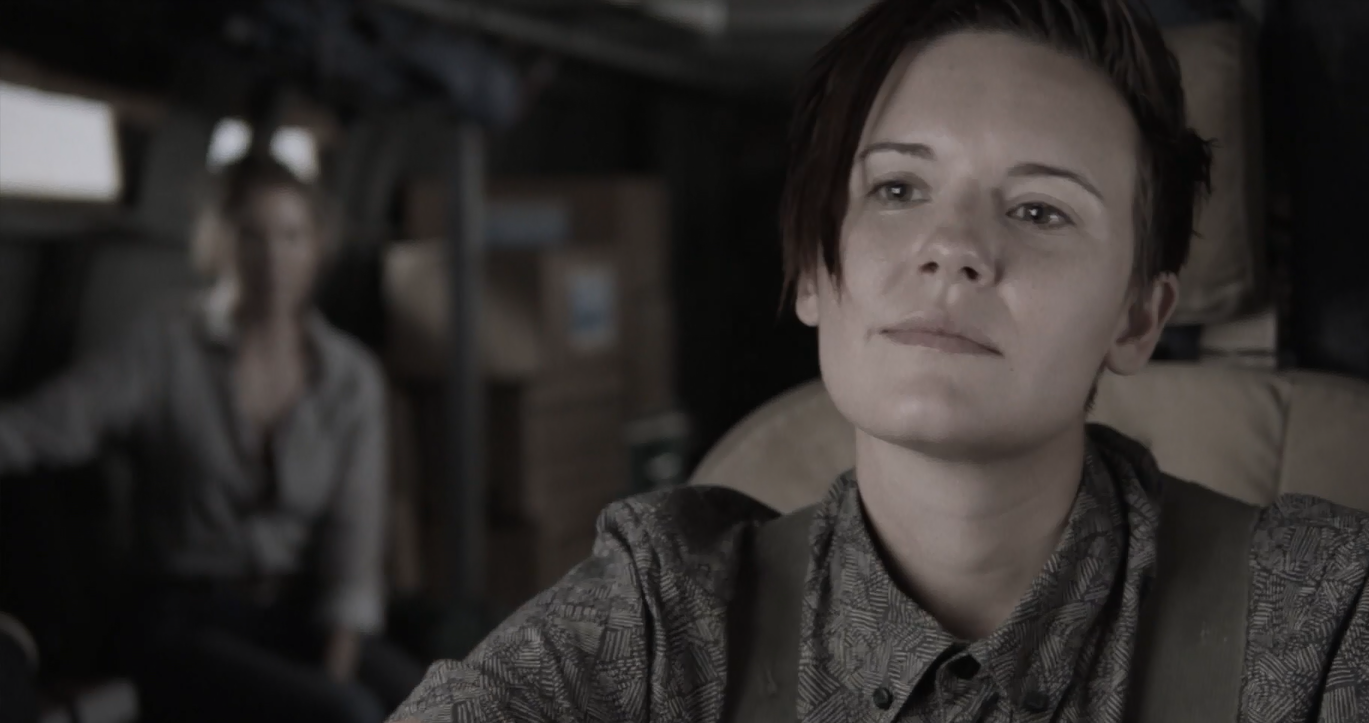 Maggie Grace and Andrew Chambliss did not state the reason for the hiatus. However, many are speculating it has to do with Grace becoming a new parent.

Grace’s IMDB page also shows her next project is Incident on 459, which is already in pre-production. So she may be taking a break to pursue other projects.

In the latest Fear the Walking Dead Reactors Panel, our own Governor (Captain Kyle), Jaz Bielby, and reactor Tomaj discussed the final episode and speculated on how she might return in future seasons. Check it out below.

Whatever the reason for the break, we wish her the best.

Do you think Maggie Grace will return in a future season of Fear the Walking Dead? Let us know in the comments and on our socials. 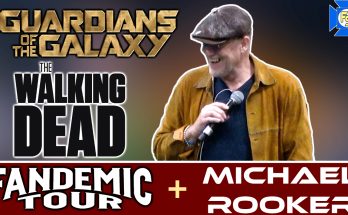