Return to the magic

Ahead of Thursday’s trailer release, a series of new character posters for Fantastic Beasts: The Secrets of Dumbledore have arrived.

A full synopsis for the film reads:

Professor Albus Dumbledore knows the powerful Dark wizard Gellert Grindelwald is moving to seize control of the wizarding world. Unable to stop him alone, he entrusts Magizoologist Newt Scamander to lead an intrepid team of wizards, witches and one brave Muggle baker on a dangerous mission, where they encounter old and new beasts and clash with Grindelwald’s growing legion of followers. But with the stakes so high, how long can Dumbledore remain on the sidelines?

The film looks set to be a globe-trotting adventure that will explore the wider world of wizardry, with magical communities in Bhutan, Germany, and China adding a fresh look to the series.

The new character posters give us another look at Richard Coyle’s Aberforth Dumbledore, and Mads Mikkelsen’s new version of Gellert Grindelwald. Mikkelsen takes over the role from Johnny Depp, who exited the project after a series of negative publicity.

Check out the posters below. (Click an image to open the gallery) 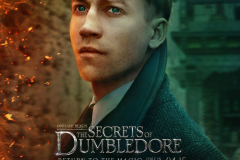 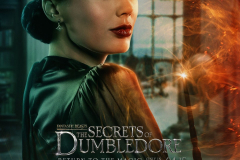 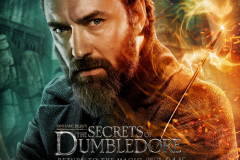 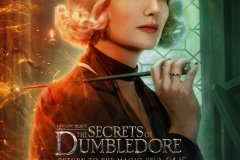 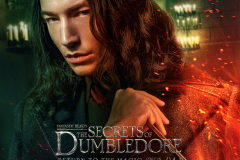 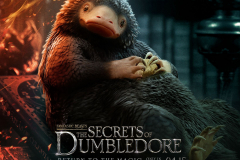 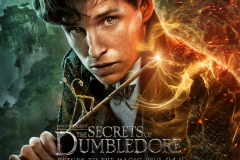 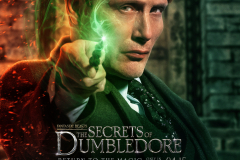 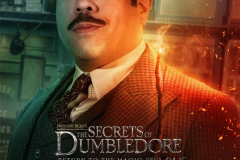 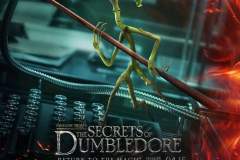 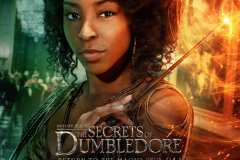 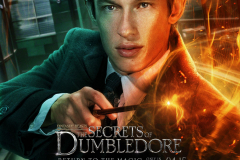 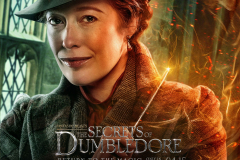 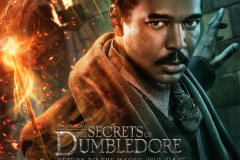 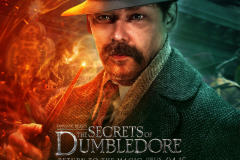 Fantastic Beasts: The Crimes of Grindelwald is scheduled to release in the UK on April 8th, with a US release coming one week later on April 15th.