Well hello there, Fandom Fans! Funny running into you here. Are you here for some fandom news? Well, you have come to the right place. This week the world of fandom has been a bit slow. That might be because we are at the end of April. And you know what comes next…

Even with a slow news week we still have some stuff to report. So grab a seat next to Aunt May and let’s get to the news! 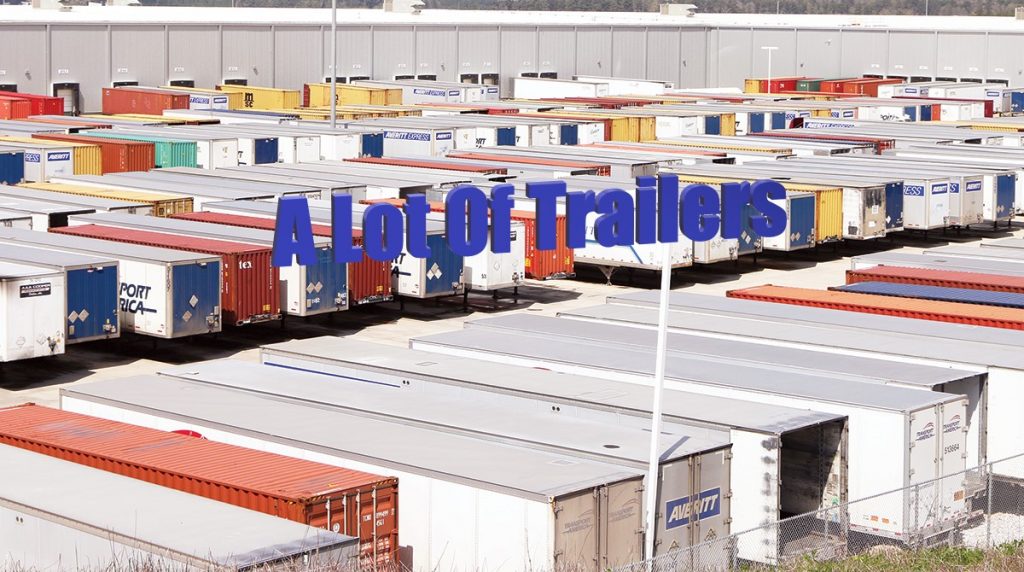 Most of the news this week is focused on trailers for upcoming projects in film and tv.

If you want to see this news article in VIDEO FORM, click HERE!

In Peter Rabbit 2: The Runaway, Peter and his family are back for another adventure!  The gang is adventuring out of the garden, and Peter finds himself in a world where his mischief is appreciated, but when his family risks everything to come looking for him, Peter must figure out what kind of bunny he wants to be.

Another Look at Luca

The official trailer for Disney & Pixar’s latest creation Luca splashed on the net this week. Luca is a coming of age story set in the Mediterranean town of Portorosso. Luca, a sea creature, becomes human when he is on land and dry. He ends up having the Summer of a lifetime! But what will he do when he has to choose between home and what is starting to feel like home? This trailer is currently trending at number 16 on YouTube. Hopefully, this will translate to success when the film is released on Disney Plus on June 18, 2021.

Sailor Moon Shows Why She is Eternally our Favorite

The anime queen of the 90s, Sailor Moon, is making her return. Netflix announced this week that they will be releasing a Sailor Moon double feature. The Pretty Guardians of Love and Justice return in an all-new double-feature where beautiful dreams come alive! Join all your favorite Sailor Guardians as they battle the mysterious Dead Moon Circus and awaken dazzling new powers in these films based on the popular “Dream” arc of Naoko Takeuchi’s iconic saga. Coming to Netflix worldwide outside Japan on June 3rd!

The MonsterVerse is Expecting 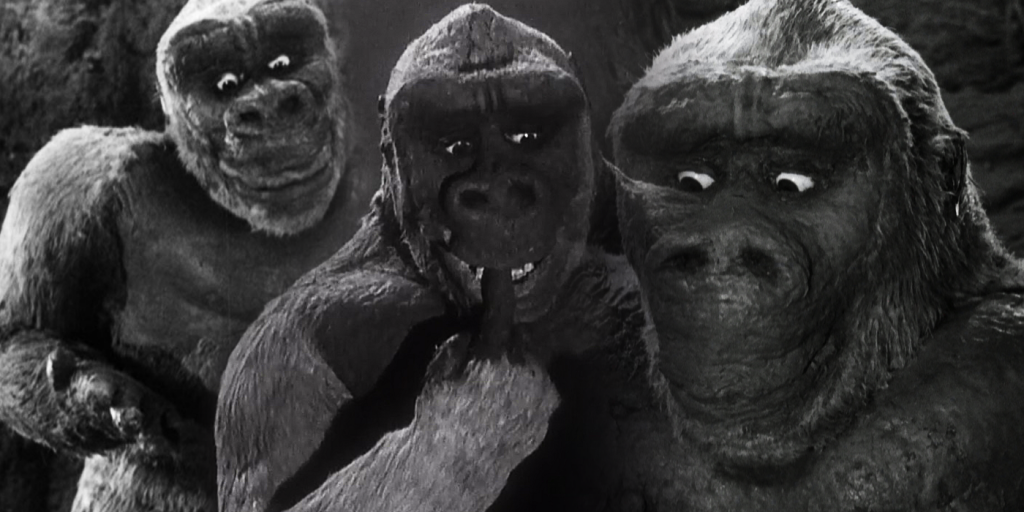 How many of you saw Godzilla vs Kong and thought, “this is missing a younger big monkey?” If that was you then your wish may be granted. After the success of Godzilla vs Kong, the big wigs are ready to invest in the MonsterVerse. Their next investment: The Son of Kong! There are already talks that Adam Wingard will be returning for this and future MonsterVerse projects. Real fans know the only MonsterVerse baby we want to see is Godzilla Jr. 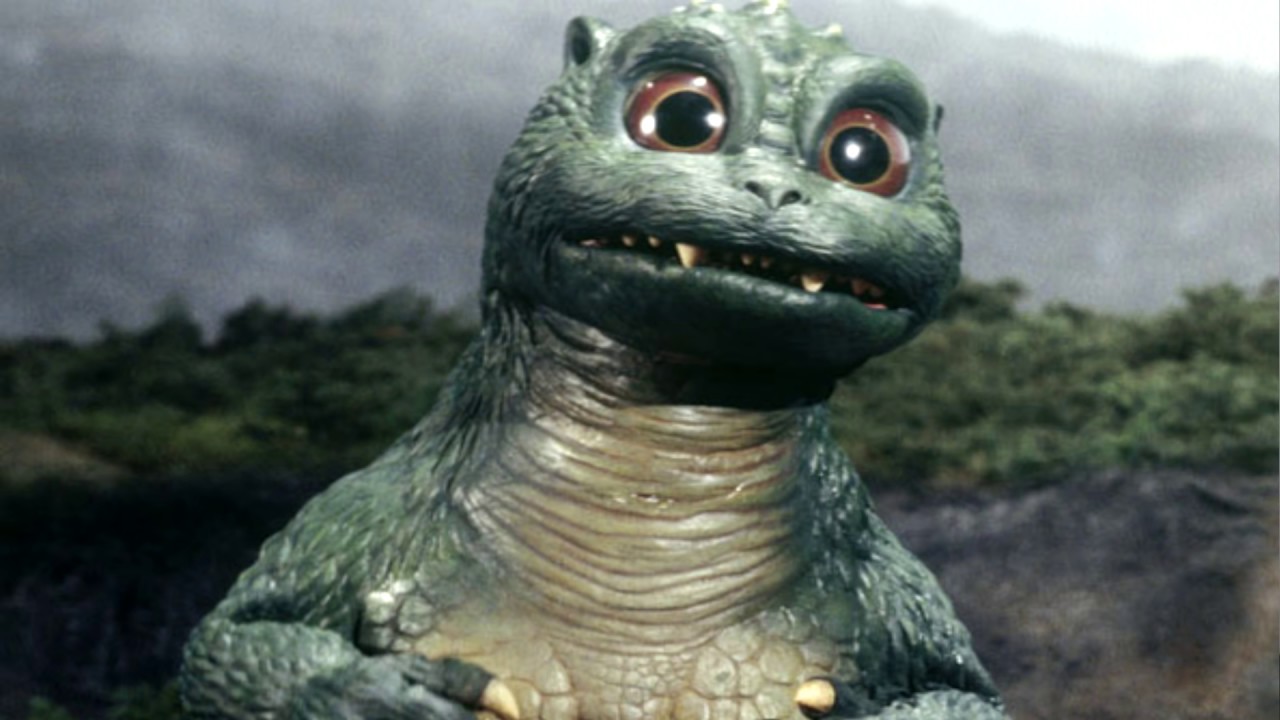 Season 3 of Titans Has Called in The Doctor 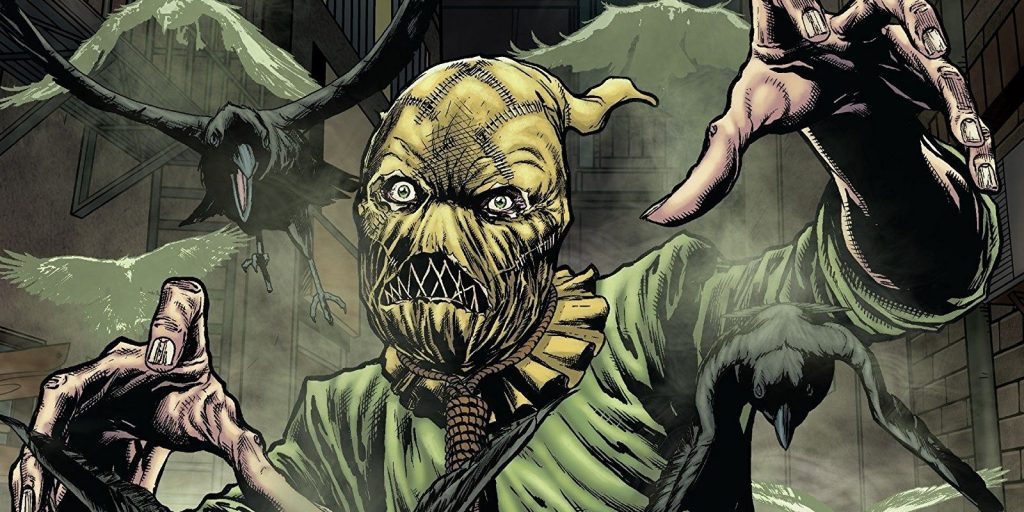 Season 3 of DC’s Titans was already shaping up to be an epic season. We previously reported on casting news regarding the Red Hood, Barbra Gordon, and Tim Drake. This leads many to believe that season 3 will focus on The Killing Joke. If that wasn’t enough to get DC fans hype, the show has cast their Scarecrow. 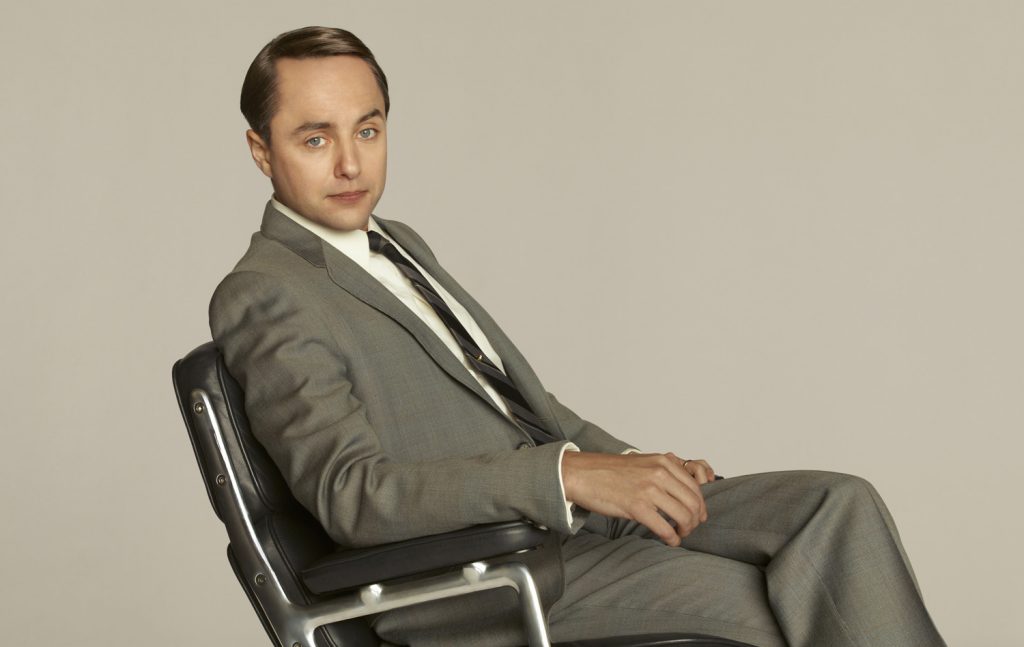 Vincent Kartheiser will play Dr. Jonathan Crane aka Scarecrow. Does this mean we will spend most of next season in Gotham?  Either way, the Titans have a lot to worry about in season 3. 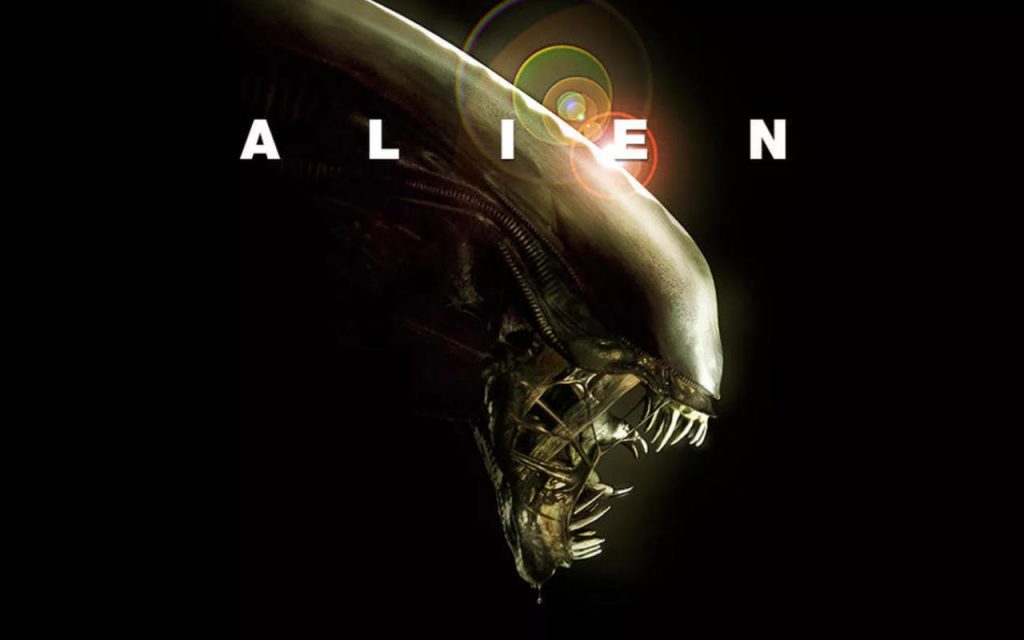 Did you know that Disney owns the rights to the Alien franchise? Well, they do. Disney is working on an Alien TV series that will be for FX/Hulu. The Alien series will take place primarily on Earth… which to be honest is confusing as the films have mainly taken place in space. Noah Hawley is developing the series and teases that the show will be a “scary thrill ride.” Last time the Alien was on Earth we got this gem: 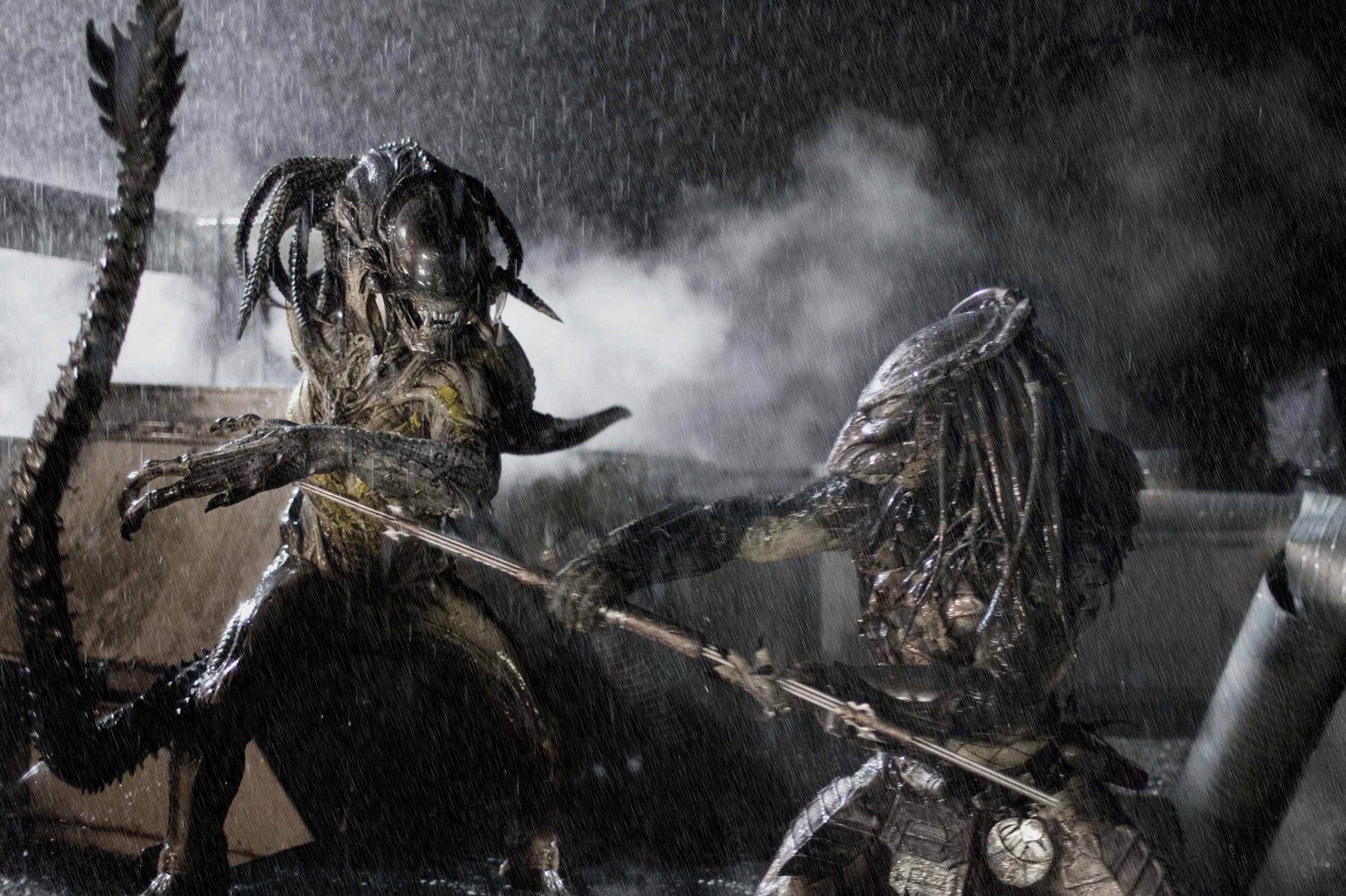 And finally the animated series Invincible, now streaming on Amazon Prime, is getting two more seasons. Starring Steven Yeun, Sandra Oh, J.K. Simmons, Walton Goggins, Mark Hamill and so many more talents, this series brings the Skybound comic book to life in a way that doesn’t skimp on the intense themes. 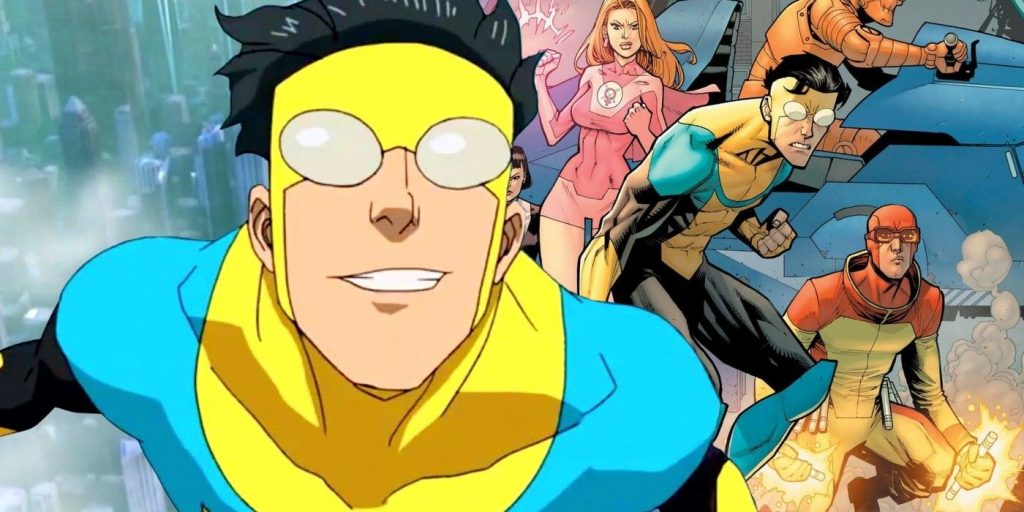 Steven Yeun and Robert Kirkman, the creator of the series, released a short video to announce the additional seasons. Kirkman also created the Walking Dead, in which Yeun starred as well. Could we have another comic based hit on our hands? We’d like to think so.

Hey, you’re here again…at the end! I’m very proud of you. That completes the news for this week. Is there a story you’ll be sharing with your fellow nerds? Share with us what trailer has you most excited in the comments and online. Remember to stay safe this weekend! Don’t forget to come back next week for more news.